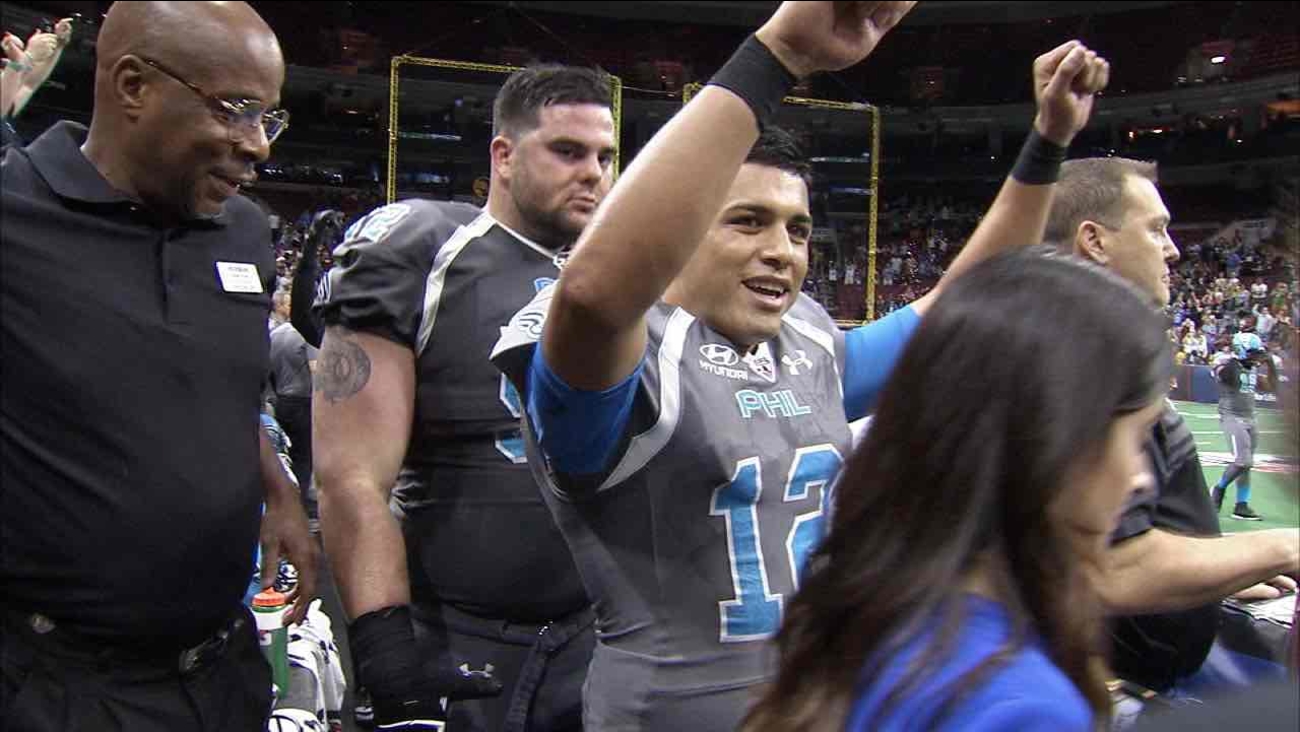 The Philadelphia Soul beat the Baltimore Brigade 69-54 Saturday afternoon to advance to the ArenaBowl where they will defend their AFL title.

The Soul host this year's championship game at the Wells Fargo Center against the winner of Monday night's game between the Tampa Bay Storm (10-4) and the Cleveland Gladiators (5-9).

Home field has been good for the Soul, they have won 17 straight in Philadelphia.

The game is Saturday, August 26 and will be broadcast live on 6abc at 7:00 p.m.
Report a correction or typo
Related topics:
sportssouth philadelphiaarena league footballphiladelphia soul
RELATED 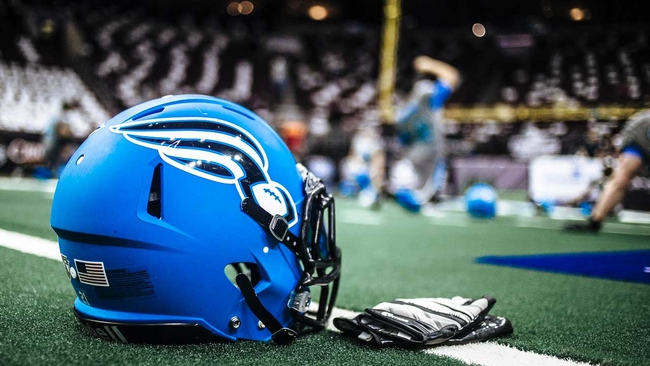 A brief history of the Philadelphia Soul
PHILADELPHIA SOUL 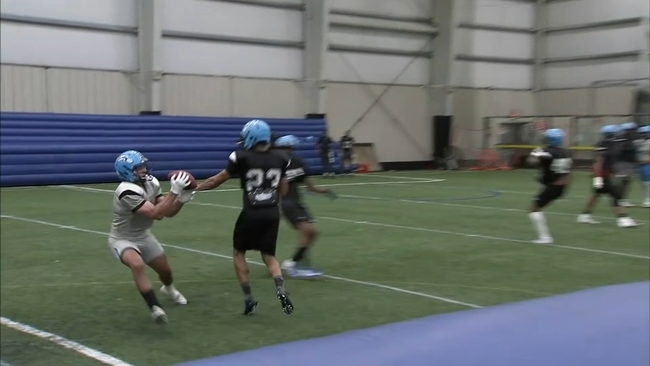 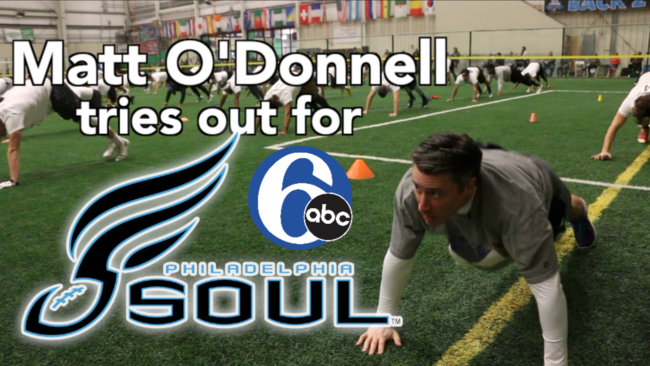 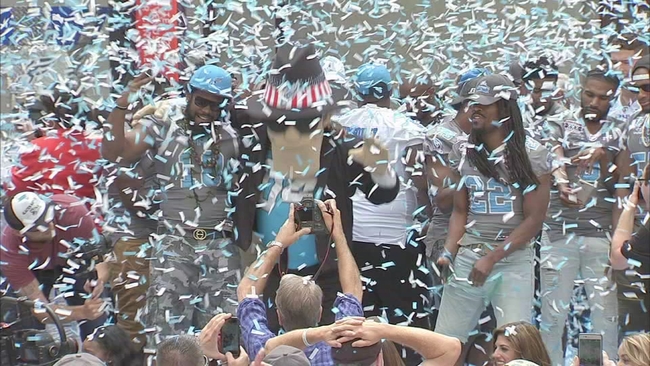 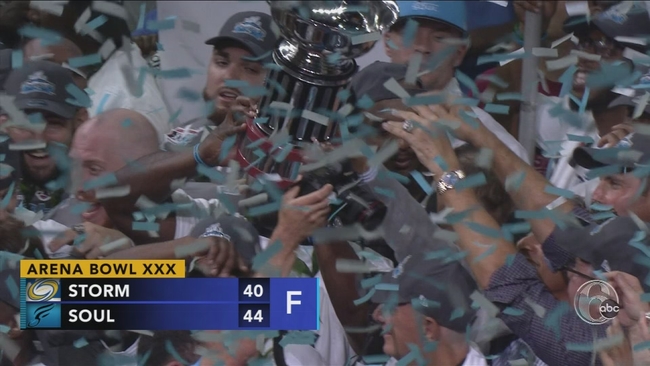