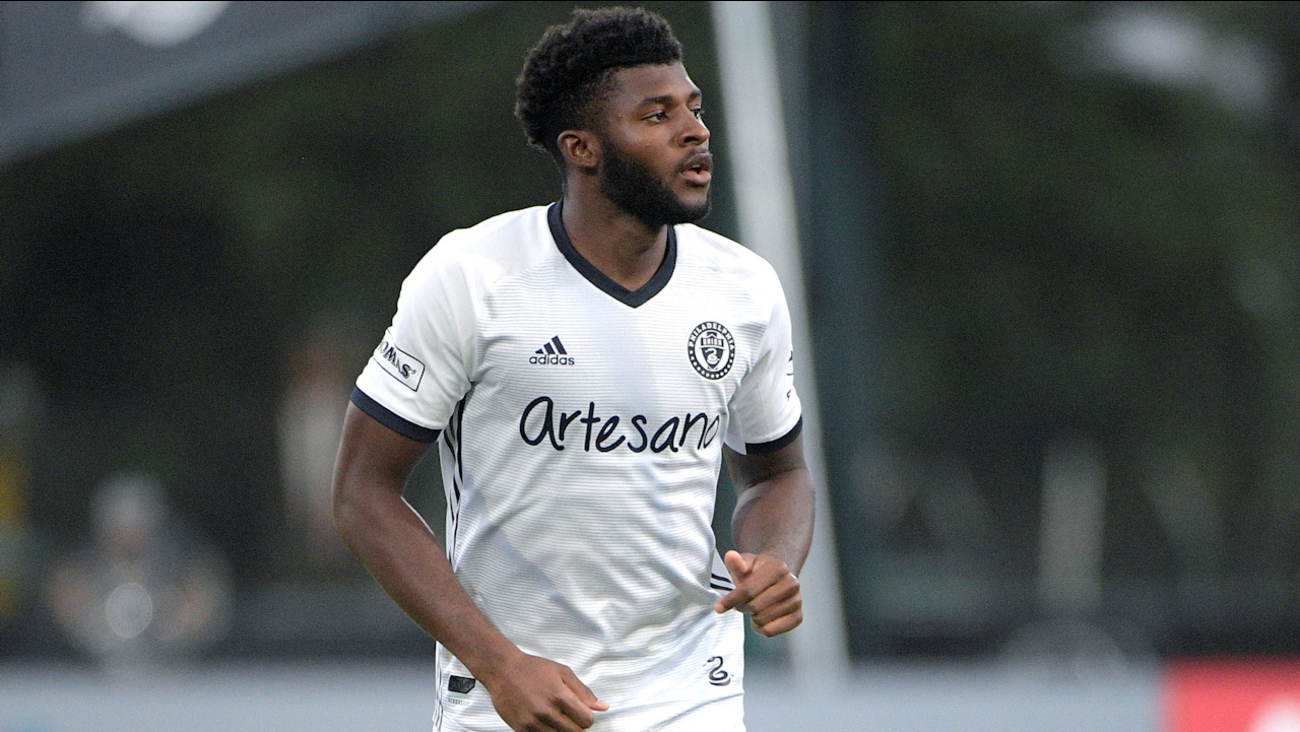 With the tie, Philadelphia (10-3-5) clinched a playoff berth. The Union have one loss in their last nine games and are three points behind Eastern Conference-leading Toronto.

It's been almost a year since fans have been able to see the Philadelphia Union play in person. Fans will be back in the stands, but things will look a lot different at Subaru Park.

The 21-year-old McKenzie ripped a one-touch shot, off a clearance attempt by United, from well outside the area to close the scoring in the 87th minute.


Philadelphia's Anthony Fontana opened the scoring in the 49th minute, but Donovan Pines side-netted a header off a corner kick by Yamil Asad in the 71st and then Asad converted from the penalty spot in the 75th minute after a hand ball in the area by the Union. 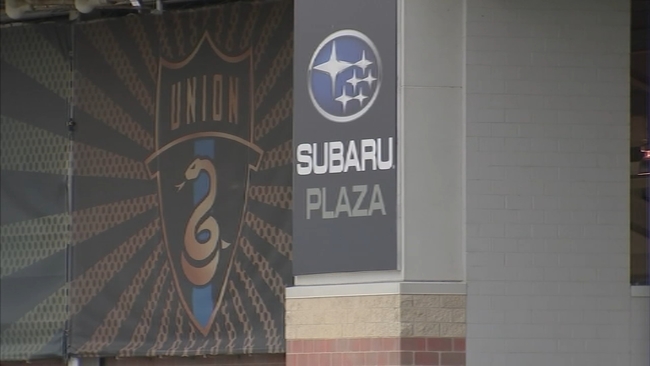