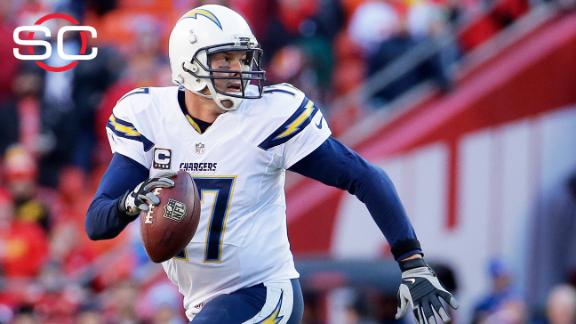 SAN DIEGO -- After months of negotiation, Philip Rivers ultimately got what he wanted: to finish out his career with the Chargers.

The 33-year-old quarterback talked with reporters on Monday, two days after agreeing to a four-year, $83.25 million contract extension that included $65 million in guaranteed money.

Rivers said the organization's commitment to him leading the Chargers on the field over the past 11 years outweighed the uncertainty as to where the team will be located beyond this season.

"Unless something changes from [general manager Tom Telesco's] standpoint or upstairs, I'm going to be a Charger, wherever we are," Rivers said Monday.

Rivers had cited concerns over the possibility of moving his family to Los Angeles, along with improvement to the talent level on San Diego's roster, as factors in whether he would sign an extension.

"My lack of excitement about a potential move was more about the thought of leaving this community than it was about a disdain for L.A.," Rivers said. "It's still out of our control, and nobody still knows.

"It wasn't a hatred of Los Angeles. It was more of a love of this community."

Rivers went on to say that six of his seven children were born in San Diego, and his large family still has reservations about the possibility of moving to Los Angeles.The quarterback and his wife are expecting their eighth child.

"They're excited," Rivers said. "But I think the uncertainty for them from their perspective is, 'Yeah, but where are we going to live?' That's what they want to know."

At the start of training camp, Rivers said he was OK with playing out his contract, which ended at the completion of the 2015 season. He also mentioned that he did not want contract talks to linger until the start of the regular season.

But ultimately Rivers said the timing was right to get something done.

"I used to always think it was neat and awesome for the guys that were able to stay with the same team, growing up a quarterback fan and seeing the guys that only played with one team," Rivers said. "And now to have the opportunity to do that is very special."

Telesco said the organization was pleased to have its franchise quarterback under contract for the foreseeable future. Chargers chairman Dean Spanos did not attend the news conference.

"There's two factors that went into why we wanted to extend Philip, and it's really pretty simple," Telesco said. "One, we feel he can lead us to a championship. And two, he represents this organization with class, character and humility. And that's everything we're looking for.

Rivers confirmed an earlier report by ESPN NFL Insider Ed Werder that he has a no-trade clause in his contract. He said that the no-trade clause did not have anything to do with the Marcus Mariota trade rumors this offseason, but provided more certainty that he would remain with the Chargers, wherever the team lands after the 2015 season.

"That was not a deal breaker by any means," Rivers said. 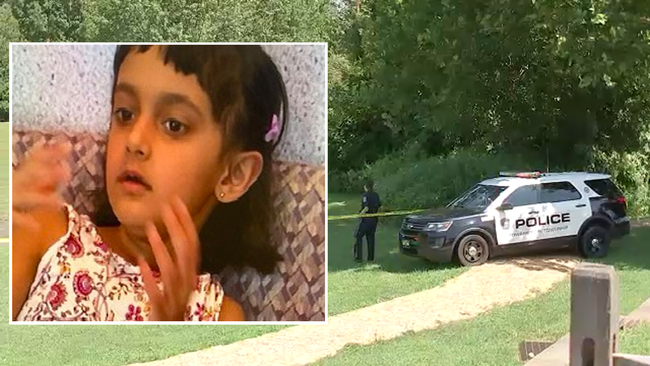 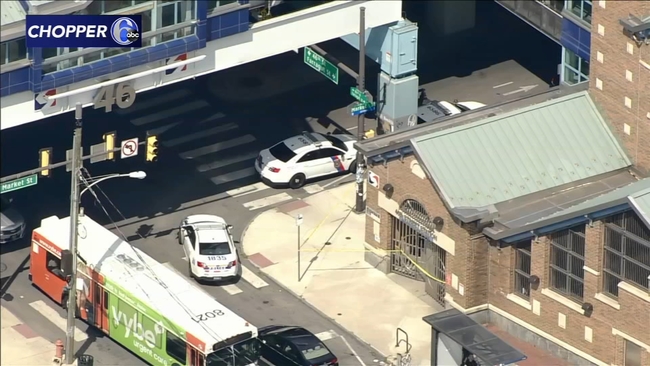 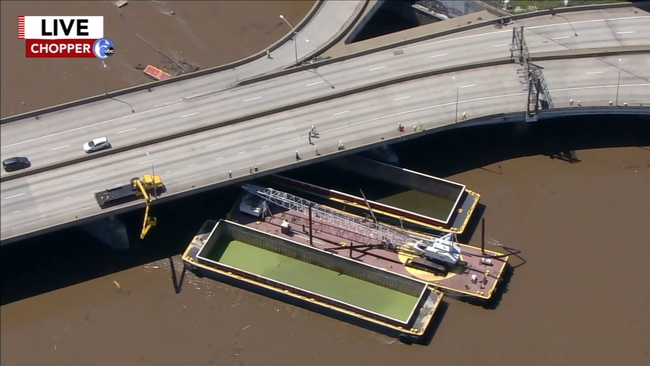