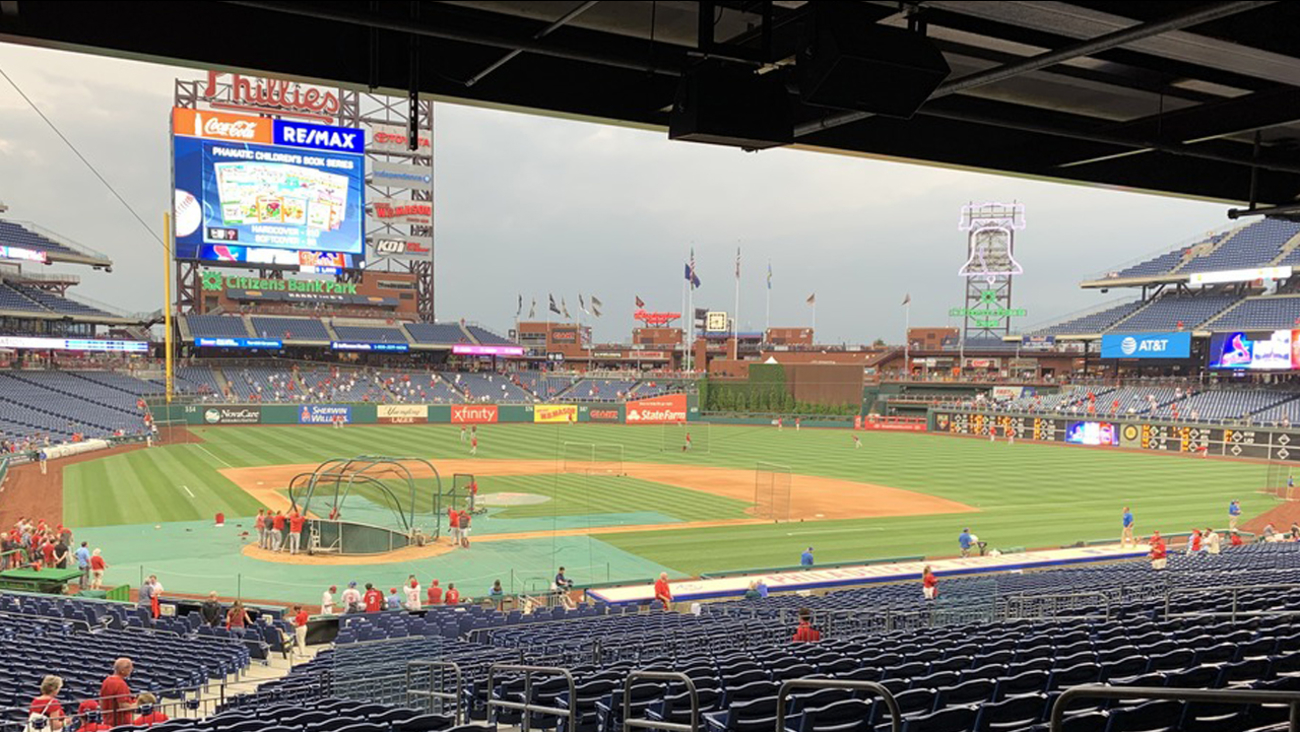 Atlantic City police tell Action News Wednesday that they do not have an update and do not expect one as it will be left up to the court next month.

In other news, the Phillies placed yet another reliever on Injured List. LHP Adam Morgan, who's having the best season of his career, goes on the 10-day IL with a left forearm strain.

He's the the sixth guy in the bullpen hurt right now, including Victor Arano who had arthroscopic surgery surgery on his right elbow yesterday, no word on a timetable for his return.

As you can imagine it's frustrating to have another arm down for the Phillies bullpen who is been one of the best in the league.

Manager Gabe Kapler says it could lead him to keeping Phillies starters like Aaron Nola in the game longer. Nola goes tonight vs Saint Louis.

Injuries Piling Up in the Phillies Bullpen:

Phillies lineup vs. Cardinals has Scott Kingery in CF tonight