"There's a new NFL pizza partner? I can get down with some @PizzaHut!" Wentz tweeted Wednesday morning.

There's a new NFL pizza partner? I can get down with some @PizzaHut!

A day after Papa John's ended its recently stormy role as an official sponsor of the NFL, Pizza Hut stepped in to take over.

Officials at Papa John's said Tuesday that the two sides agreed to end the relationship, which became strained last year when its founder John Schnatter criticized NFL leadership over national anthem protests by players.
But the company based in Louisville, Kentucky, is not divorcing itself from the league altogether. It says instead it will focus its football marketing efforts on 22 of the league's 32 teams and its star players.

Schnatter blamed slowing sales growth at Papa John's on the outcry surrounding football players kneeling during the national anthem. The company later apologized for the remarks and Schnatter stepped down as CEO at the end of last year.

Pizza Hut and NFL made the announcement of their partnership in a press release on Wednesday.

"The multi-year agreement will offer Pizza Hut a vast array of exclusive marketing rights, benefits and designations that will unmistakably connect the brand with the NFL and its teams, players, events, partners, properties and the many NFL experiences that capture the passion of consumers and football fans from all over the world," the release states.

The NFL partnership will first be on display at the 2018 NFL Draft in Dallas, near Pizza Hut's global headquarters.

"From FCS to NFL we've got your back," the chain tweeted. 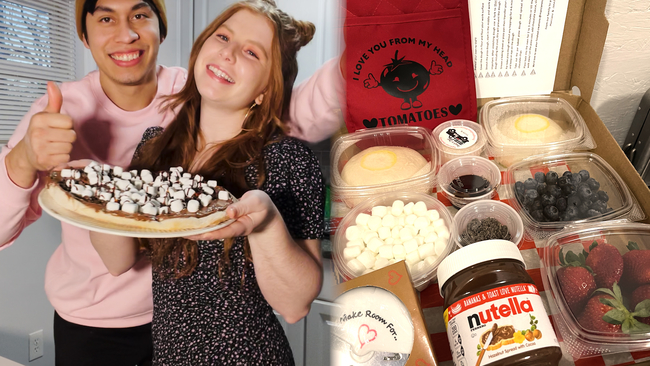 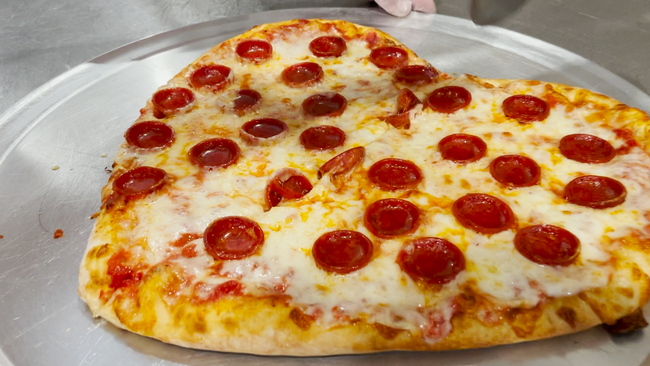 Spread the love with a tasty Valentine's pizza 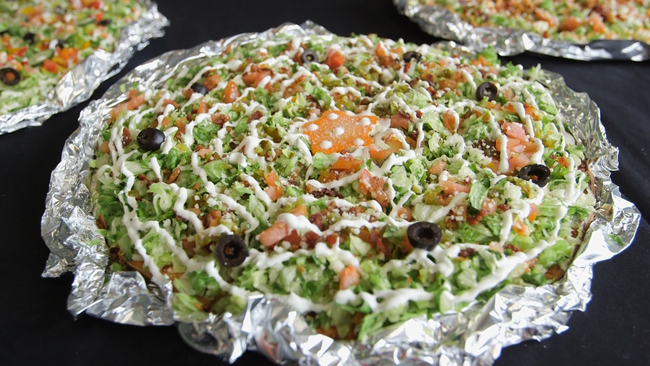 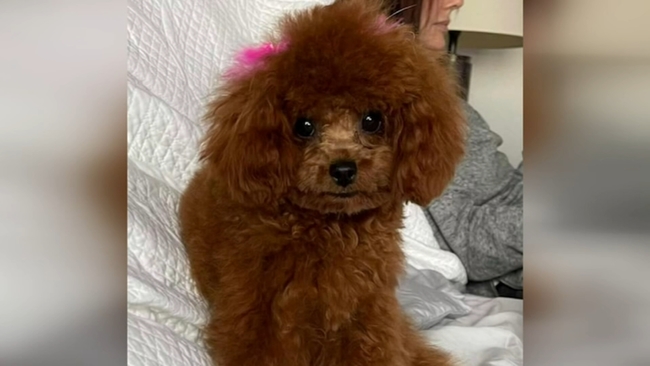