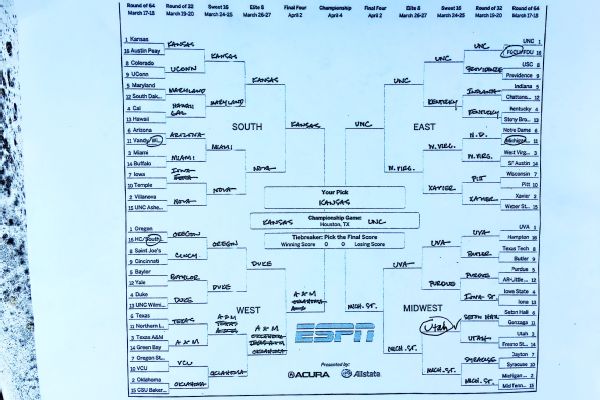 The NCAA basketball tournament is steeped in tradition. But one tradition will not continue this year.

President Donald Trump will not pick brackets for the 2017 men's and women's tournaments. The White House has notified ESPN that the president will pass on making the picks this year.

The network said in a statement Wednesday: "We expressed our interest to the White House in continuing the presidential bracket. They have respectfully declined."

White House spokesman Hope Hicks, in an email to The Washington Post, said: "We look forward to working with ESPN on another opportunity in the near future."

The presidential brackets became a tradition in recent years when former President Barack Obama, an avid basketball fan, agreed to fill them out for the men's and women's tournaments and discuss his picks on SportsCenter.