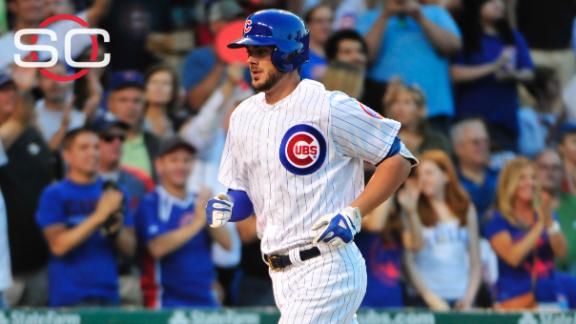 Chicago Cubs third baseman Kris Bryant had the best-selling jersey in all of Major League Baseball during the regular season, according to sales on the league's official website.

The 23-year-old Bryant is the youngest player to lead the top-20 list, though youth is a theme among those that come off the racks the quickest.

Thanks to Bryant -- and the team's first postseason berth since 2008 -- the sales of Cubs merchandisethis season are up 80 percent year versus a year ago. Cubs first baseman Anthony Rizzo joins Bryant in the top 10, coming in at No. 8.

Another team that has seen a huge boost in merchandise sales is the New York Mets, who won the NL East for the first time since 2006. Three Mets made the top 20 in jersey sales: pitcher Matt Harvey at No. 9; third baseman David Wright, who was injured for most of the season, at No. 11; and pitcher Jacob deGrom at No. 17.

Mets merchandise sales this season were up 95 percent, according to the league.

Noticeably absent from the top 20 was a representative from the New York Yankees. Derek Jeter, who retired last season, finished the second half of the season with the league's best-selling jersey. 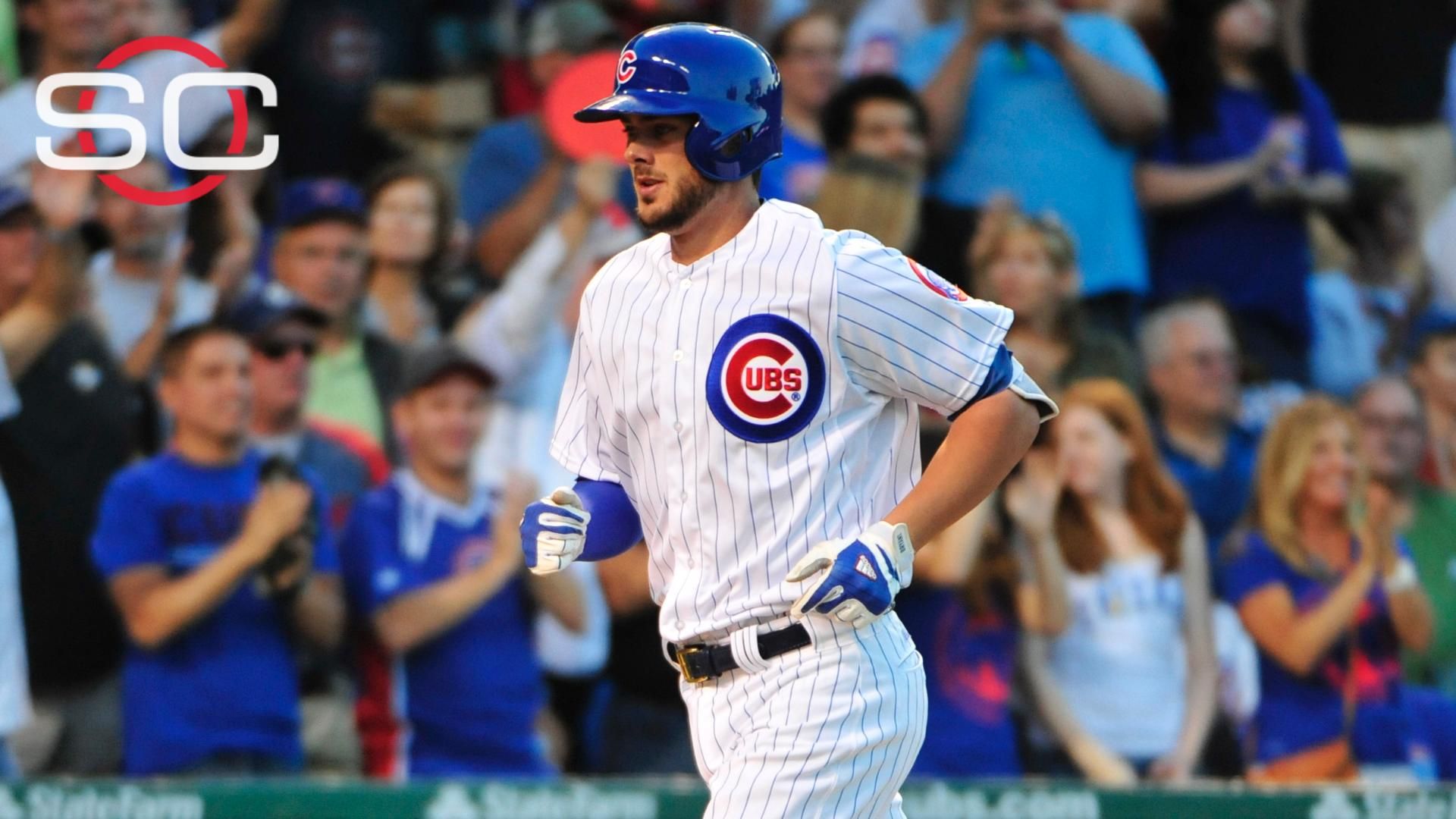