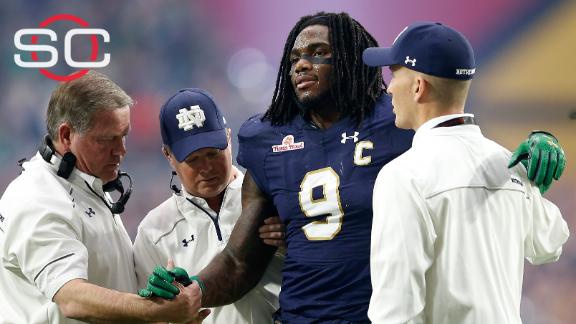 After weekend medical rechecks, Notre Dame linebacker Jaylon Smith is not expected to play in 2016, and teams are unsure when he will play again, league sources told ESPN NFL Insider Adam Schefter.

Smith suffered a torn ACL and LCL in his left knee on Jan. 1 in the Fiesta Bowl against Ohio State. The concern for NFL teams is that the nerves in his leg have not yet fully regenerated, and it's unknown if or when they will.

The 6-foot-3, 223-pound linebacker led the Irish with 114 tackles last season and won the Butkus Award as the nation's best linebacker. He was considered one of the top prospects heading into this year's draft before questions about his leg arose at the draft combine.

"He could be the best player in this draft," ESPN draft analyst Mel Kiper Jr. said just before February's combine, "and you're probably going to have to redshirt him."

"From what I know and what I hear and what's realistic, you almost have to figure this is a redshirt year," Kiper said. "To get anything out of Jaylon Smith this year would be a surprise. You're not going to take him if you have to win this year, or else you're gone -- you're in trouble. So you have to get a secure head coach."

Smith, who entered the draft as a junior, has a $5 million loss-of-value insurance policy and could collect on at least some benefit if he is not selected in the first round, sources told ESPN's Darren Rovell in January. 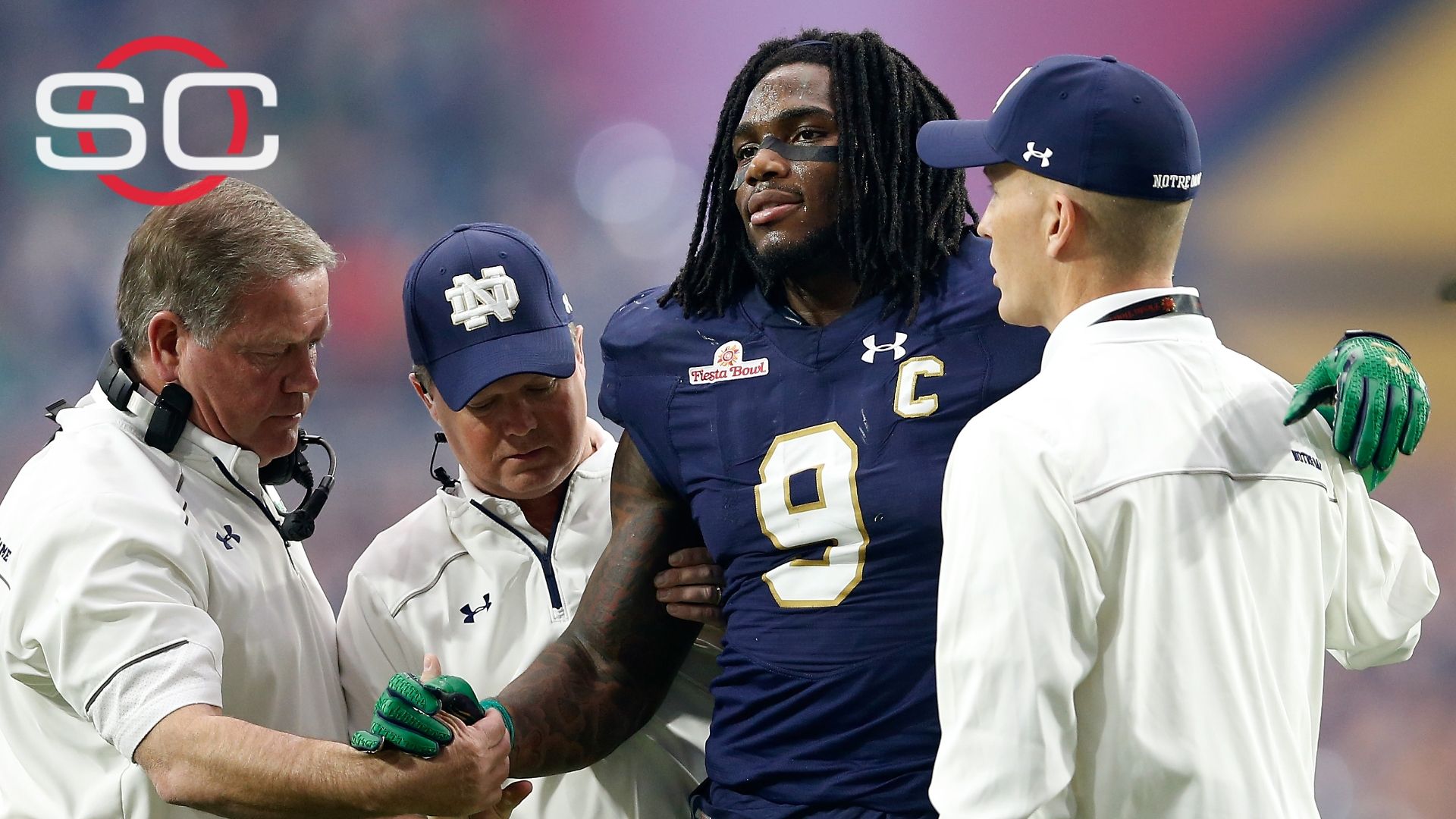