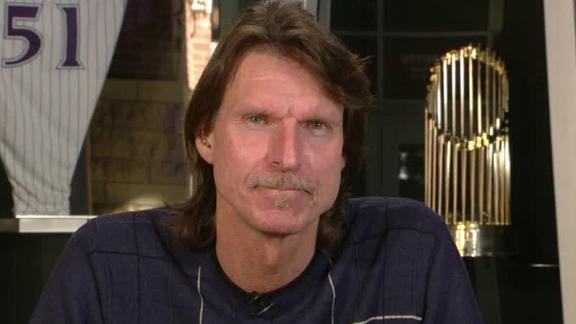 NEW YORK -- If high-profile celebrity endorsements can help sway the Baseball Hall of Fame electorate, longtimeSeattle Marinersdesignated hitterEdgar Martinez might have gained some traction this winter in his case for a spot in Cooperstown.

A day after Pedro Martinez called the former Mariners' DH the toughest hitter he ever faced, Randy Johnson went a step further: He said if he had a Hall of Fame ballot, Edgar Martinez would be the first name he would check.

"The first person that comes to my mind was a teammate of mine for 9 years and the greatest hitter I ever played with," Johnson said Wednesday. "I've faced a lot of Hall of Fame hitters, and my gosh, Edgar is the best hitter that I ever saw.

"I support him because he was my teammate, and I loved him, and he did so much for Seattle and made me look good during my career there. The first person on my ballot who would get my vote is Edgar. Yes, I'm campaigning for him. But isn't that always going to happen with these kinds of things?"

Johnson, Pedro Martinez, Craig Biggio and John Smoltz appeared at a news conference at the Waldorf Astoria hotel in Manhattan on Wednesday morning less than 24 hours after the Baseball Writers' Association of America chose them as the first four-person class since 1955 -- when Joe DiMaggio, Gabby Hartnett, Dazzy Vance and Ted Lyons went into Cooperstown as a group.

Johnson, a five-time Cy Young Award winner and 10-time All-Star, posted a record of 303-166 over 22 major league seasons. He sailed into Cooperstown with a 97.3 percent plurality -- the eighth-highest percentage in the history of Hall of Fame voting.

Johnson is almost certain to be joined in Cooperstown next year by former Seattle outfielder Ken Griffey Jr., who makes his first appearance on the ballot in December. But the outlook isn't so upbeat for Edgar Martinez, who will to have to make up ground in a hurry in his four years left on the ballot.

Despite a reputation as arguably the greatest designated hitter in history, Martinez is languishing on the Hall of Fame ballot. He peaked with 36.5 percent of the vote in 2012 and came in this year with 27.0 percent -- barely one-third of the way toward the 75 percent threshold required for induction.

Although Martinez made seven All-Star teams, won two AL batting titles and ranks 20th in MLB history with a .418 career on-base percentage, his 2,247 hits and limited contributions as a defender haven't helped his cause with voters.

The anti-Martinez arguments aren't going to sway Johnson during his self-professed campaign for his former teammate.

"He was just a great hitter," Johnson said. "You know how you love something and you carry it around with you? When I got to Seattle, Edgar was walking around with a bat all the time. The guy's locker was right across the carpet from mine, and I'd look at the top of his locker and he would have his bats lined up and his own scale to weigh the bats. Who does that? I learned all kinds of little tidbits and secrets from him.

"I know you don't get into the Hall of Fame by being a nice guy. You get in for merit -- and Edgar's merit stands by itself with all he's done. But he's also one of the nicest and most humble guys I've ever met." 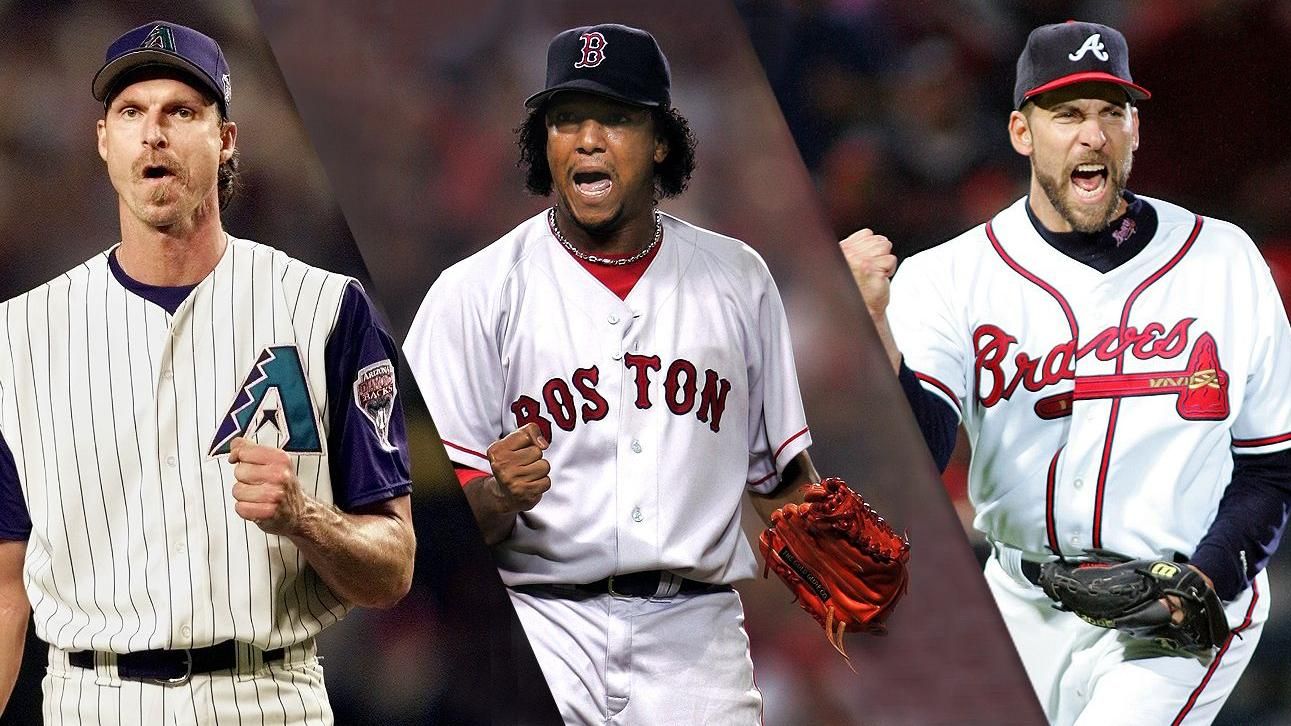