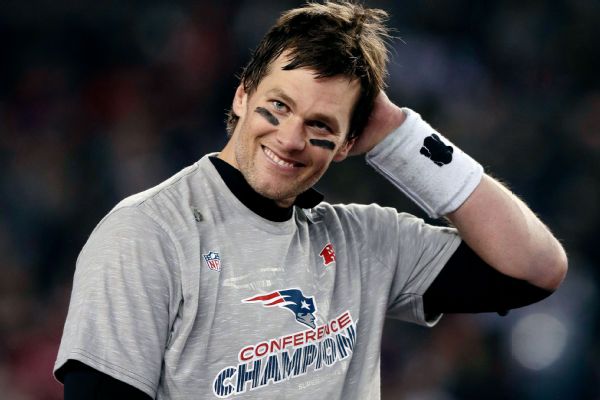 NEW YORK -- More than 40 million people watched the NFL's two preliminaries for the Super Bowl on Sunday, a drop of more than 8 percent compared to last year's conference championship games.

The Nielsen company said an average of 43.2 million people watched the games. While that's down from the 47.1 million who watched the conference championships last year, it was better news for the NFL than the league had gotten only a week earlier. This year's divisional championship round had seen a 16 percent dip in audience size.

Night games generally do better in the ratings than afternoon contests, but not last weekend. The New England-Jacksonvillecontest that ended around dinnertime on the East Coast was a more competitive game featuring a marquee quarterback in Tom Brady. That game reached 44.1 million, compared to the 42.3 million who watched Philadelphiablow out Minnesotaon Sunday night, Nielsen reported.

After seeing viewership erosion all year, the NFL will be anxious to see whether the trend extends to the secular holiday of Super Bowl Sunday on Feb. 4. The Super Bowl is the most-watched television event each year.