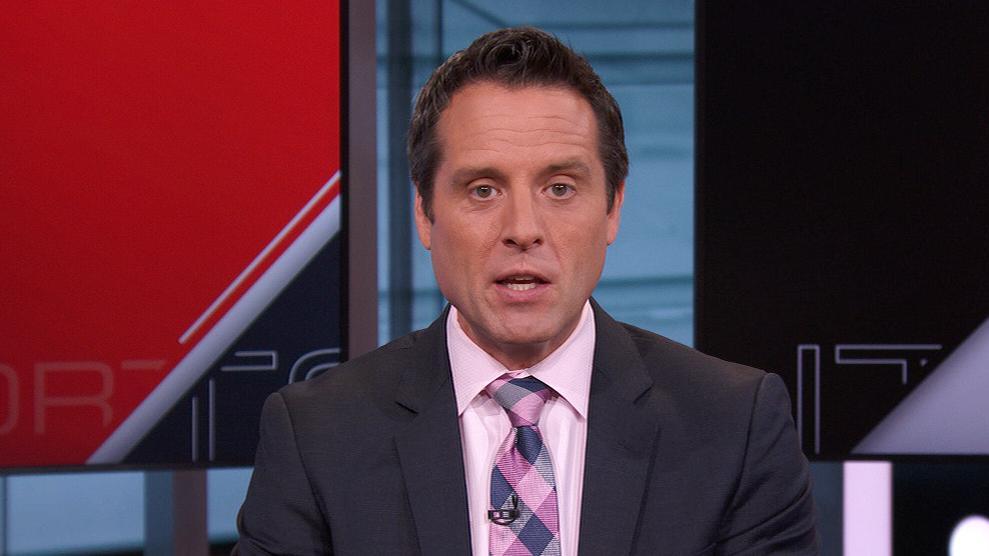 The Philadelphia Eagles has agreed to a one-year deal with former New England Patriots running back LeGarrette Blount, the team announced on Wednesday. 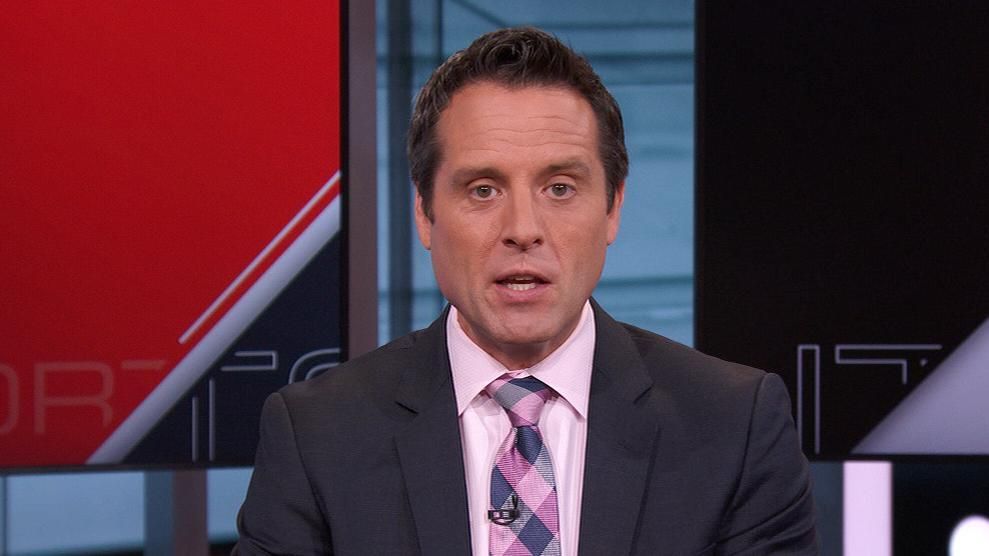 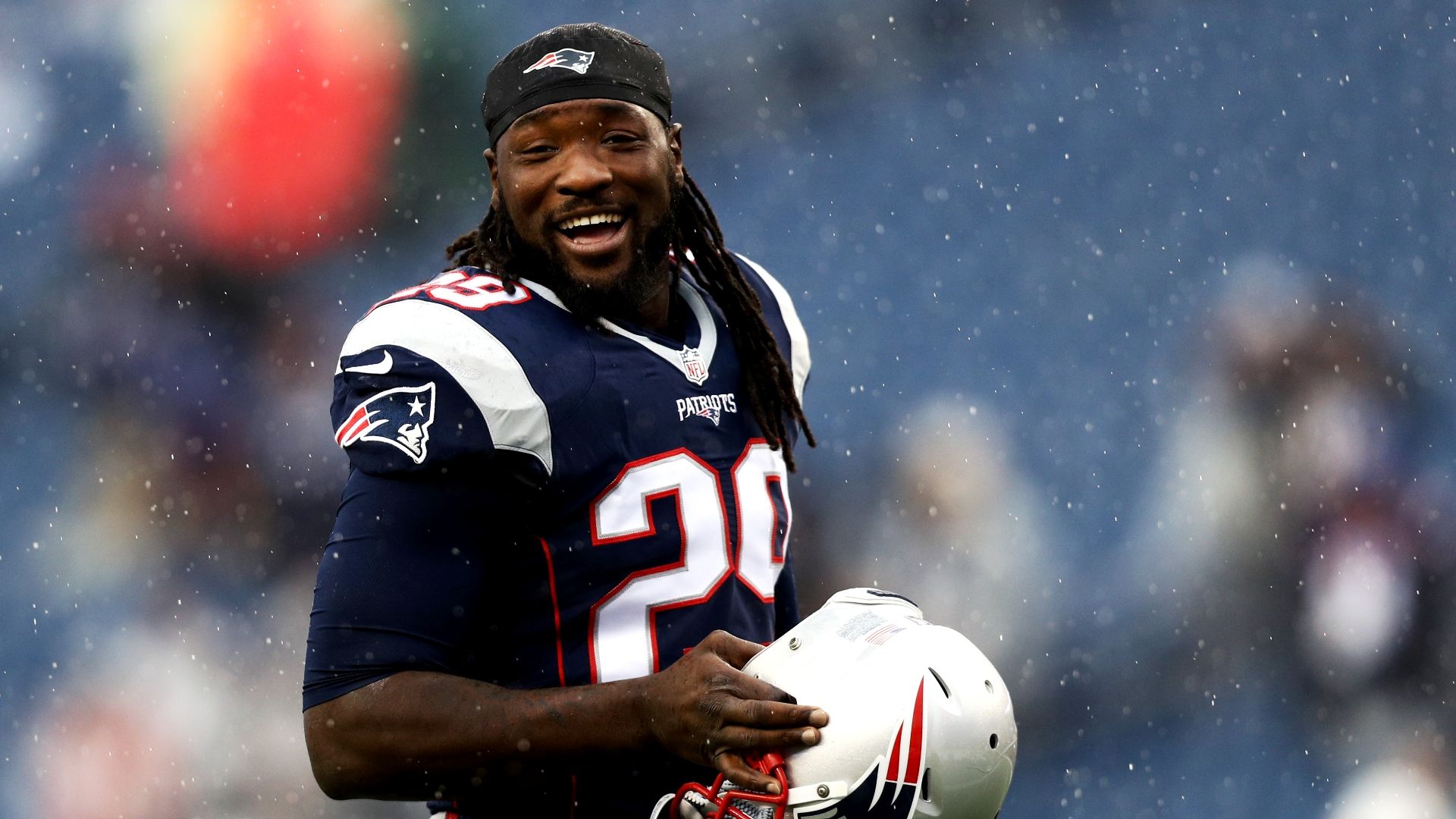