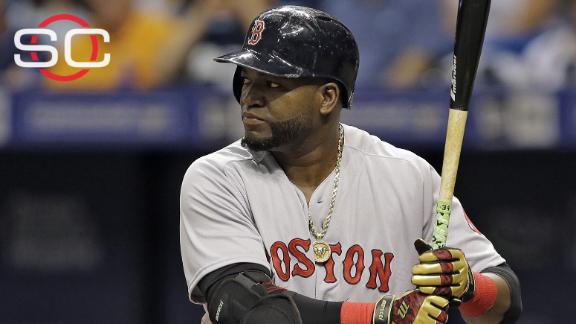 USA Today Sports is reporting that Ortiz will officially announce the news Wednesday, which is his 40th birthday. Fox Sports was first to report the news that Ortiz was retiring following the upcoming season.

Only 10 position players in Red Sox history have played past their 40th birthday, and only three have played in as many as 100 games past that age: Carl Yastrzemski, who played 446 games; Ted Williams, 216; and Bing Miller, 109.

His base salary of $11 million for the 2016 season was guaranteed when he reached 425 plate appearances, on Aug. 9 against the Tigers, last season.

Ortiz, a nine-time All-Star selection and six-time Silver Slugger Award winner, finished last season with a .273 average, 108 RBIs and 37 home runs -- his most for a season since 2006 when he set the team record with 54 homers.

He has hit 503 homers in his career, including 445 during his 13 seasons with the Red Sox, the third-most in franchise history behind Ted Williams (521) and Carl Yastrzemski (452). He ranks 27th on the all-time home run list, just one away from tying Hall of Famer Eddie Murray.

According to Elias Sports Bureau, Ortiz has the most career home runs as a designated hitter with 447 -- well ahead of Frank Thomas (269), who ranks second on that list.

It's not statistics that drive Ortiz, however, as he wants to add a fourth championship ring to his collection. 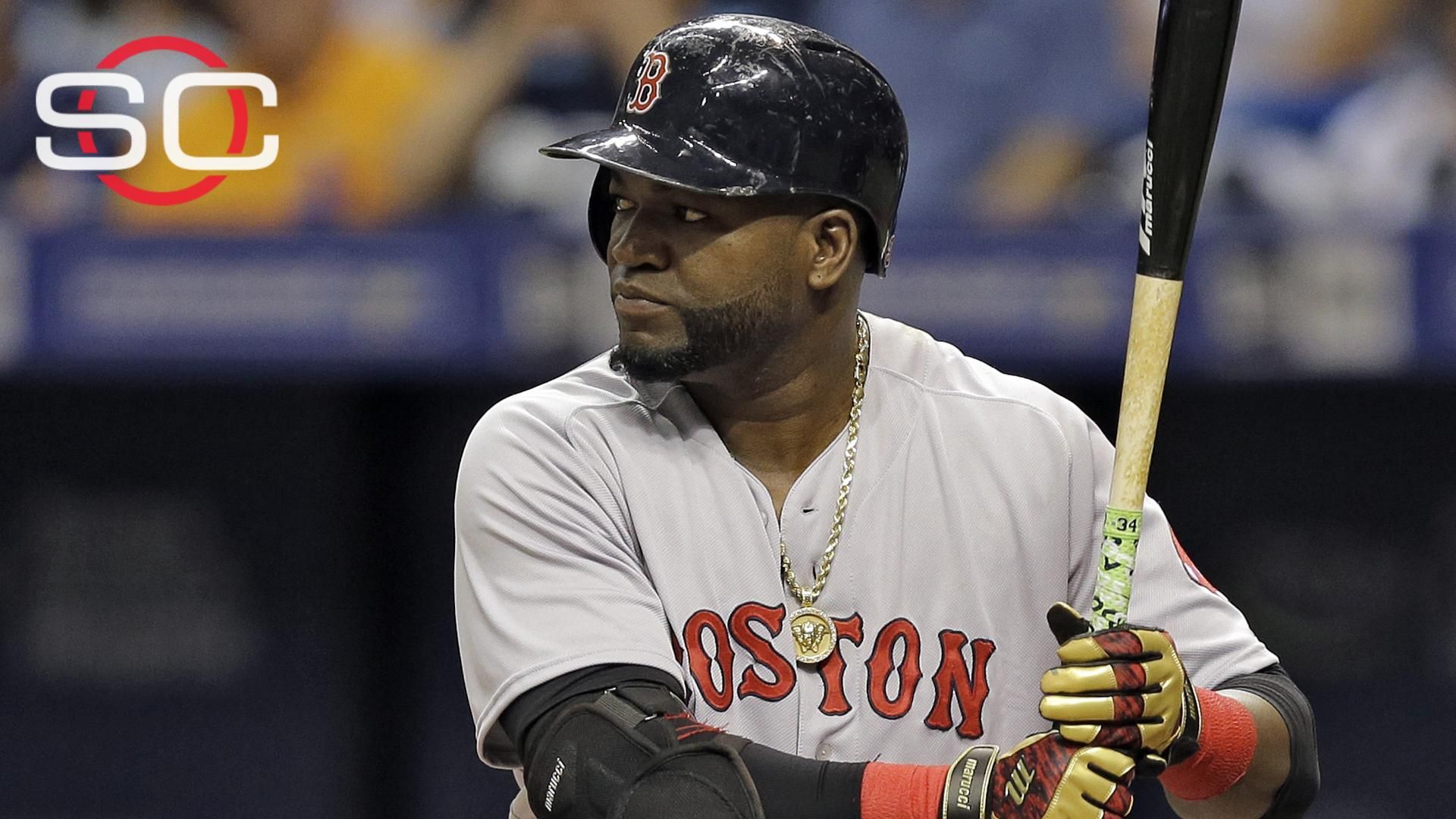