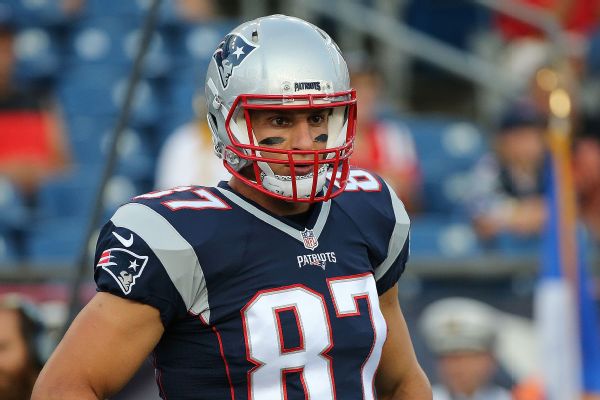 FOXBOROUGH, Mass. -- Neither the New England Patriots nor Rob Gronkowski offered an update on the tight end's status Monday, after he absorbed a crunching hit that knocked him out of Sunday night's loss to the Seattle Seahawks for five plays.

But ESPN's Adam Schefter has been told the injury is "not overly serious" and that Gronkowski does not have a punctured lung, as has been reported. It is not known if the injury will affect Gronkowski's status for Sunday's game in San Francisco or if the injury was the reason he canceled an EA Sports media event scheduled for Tuesday in New York.

Following Sunday's 31-24 loss to the Seahawks, Gronkowski relayed that he had the wind knocked out of him.

"Just down for about a minute or two. It's a little tough to breathe, but once it comes back, you're good," he said of the hit by safety Earl Thomas. "He hit me fair and square. It's football. You're going to get laid out eventually."

Gronkowski, who was seen in the locker room Monday and said hello to reporters but did not discuss his injury, said after the game that the hit was "probably one of the hardest I've got hit in my career, for sure, by a good, fast player who's like a missile."

Overall, Gronkowski played 57 of 67 offensive snaps, as he was given a breather for five additional plays not related to Thomas' hit. He finished with three catches for 56 yards while drawing a pass-interference penalty in the end zone and a defensive holding penalty in the end zone, both of which led to touchdowns. He was also targeted on the team's final offensive play, an incomplete pass on fourth-and-goal from the 1.

Patriots quarterback Tom Brady, during his weekly Monday night appearance on Westwood One radio, was asked about an NFL.com report that Gronkowski might have suffered an injury to his lung.

Brady addressed his own injury after he absorbed a low hit by Seahawks safety Kam Chancellor early in Sunday night's loss and said he felt fortunate that it didn't result in a right knee injury. 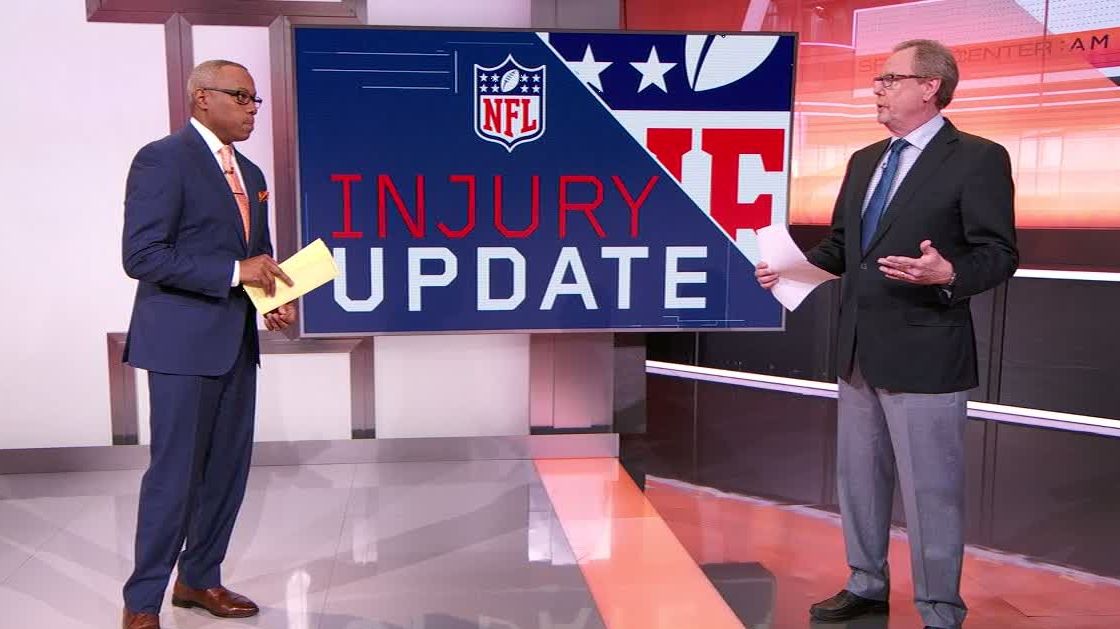