Rob Gronkowski ruled out for Sunday by Patriots 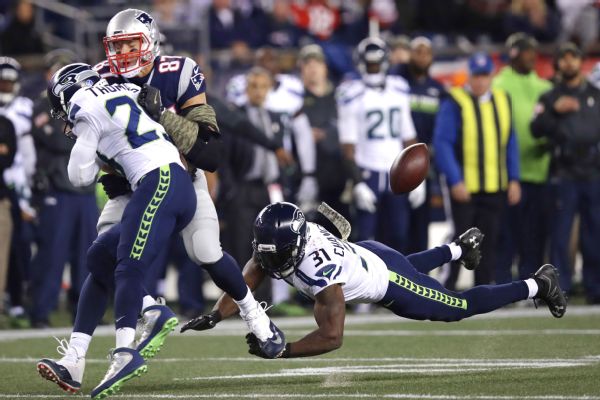 The Pats listed Gronkowski as out with a chest injury on the injury report released Friday afternoon. He was not present for practice earlier Friday, marking the third straight day he was absent because of the injury sustained Sunday night in a loss to the Seattle Seahawks.

The team traveled to the Bay Area later Friday.

Gronkowski's absence leavesMartellus Bennett and Matt Lengel as the two available tight ends on the roster. Bennett, who has 38 catches for 504 yards and four touchdowns this season, rises into the top role.

Gronkowski has been at the team facility each of the past three days but has left in the later hours of the morning while teammates were preparing for practice.

ESPN NFL Insider Adam Schefter has been told that the injury is "not overly serious" and that Gronkowski does not have a punctured lung, as has been reported.

Pats wide receiver Chris Hogan also was ruled out, due to a back injury.

One of the team's starting receivers alongside Julian Edelman, Hogan was a game-time decision against the Seahawks last Sunday. It was clear he was playing through pain, as he didn't have a catch and struggled to execute some blocks down the field, which is normally a strength for him. 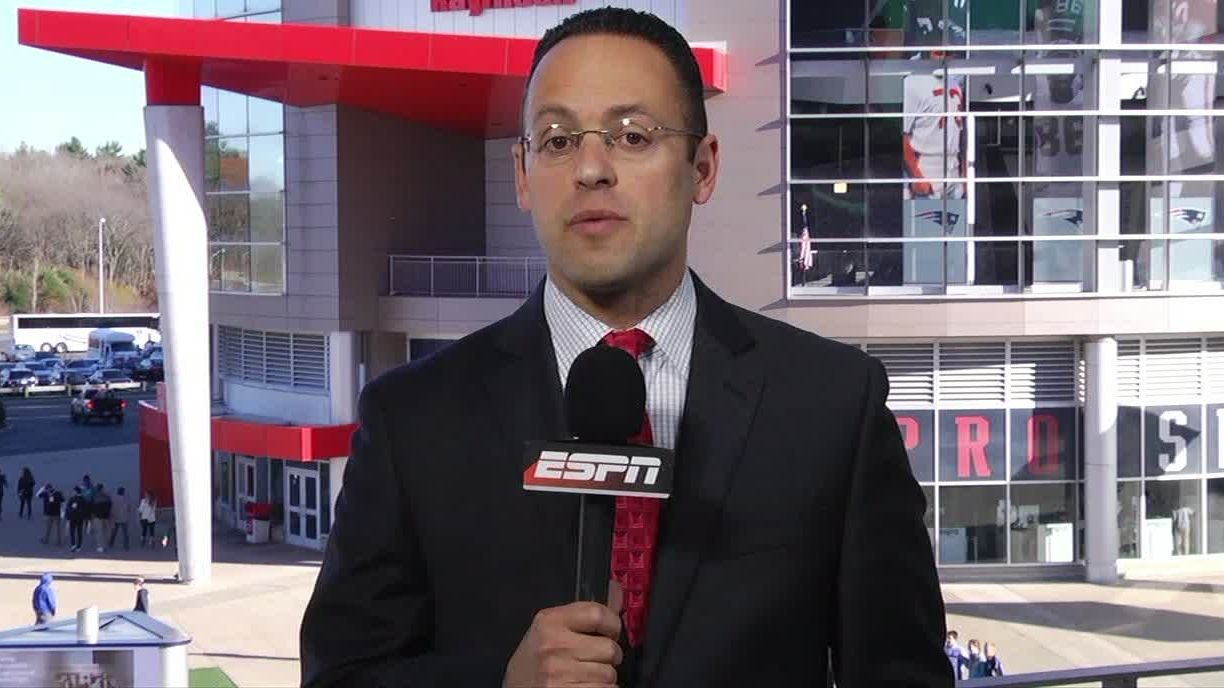