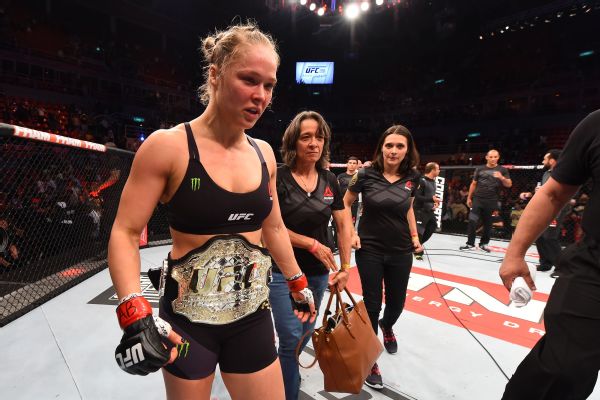 Former UFC female bantamweight champion Ronda Rousey will attempt to reclaim her title against Amanda Nunes at UFC 207 on Dec. 30 in Las Vegas.

"Ronda Rousey has been the biggest, baddest female fighter on the planet since we got into women's fighting," UFC president Dana White said on the "The Herd" on Wednesday. "Ronda had a bad loss, obviously, lost her title -- she's still Ronda Rousey at the end of the day."

Rousey (12-1) has not fought since she suffered a stunning knockout loss to Holly Holm at UFC 193 in November. The first female to ever sign with the UFC, Rousey had recorded six consecutive title defenses, five of which ended in the first round, prior to the loss.

Fighting out of Glendale, California, Rousey was a massive favorite heading into her seventh attempted defense against Holm. The former professional boxing champion proved to be a mismatch for Rousey, however, hurting her with left hands before finishing the bout with a left head kick.

Rousey has laid low since the loss, but White said she's been in the gym and denied her confidence has been shaken by the loss.

Nunes (13-4) won the title by submitting Miesha Tate at UFC 200 in July. She is currently on a four-fight winning streak and has 12 career finishes in 13 wins.

Current Invicta FC featherweight champion and UFC fighter Cris "Cyborg" Justino has been loudly campaigning for a fight against Rousey. The two have gone back and forth in headlines for years and a bout between them would likely be the biggest fight in female MMA history.

According to White, should Rousey reclaim her title at UFC 207, a future matchup against Justino is likely. 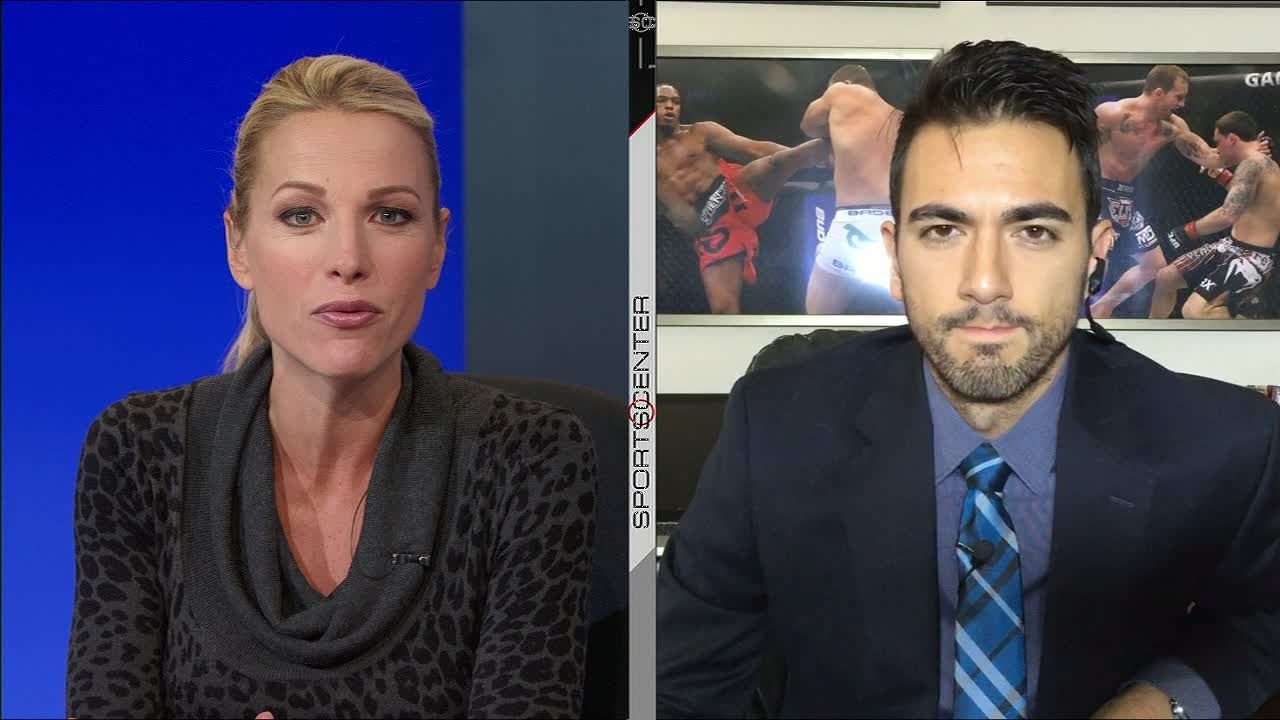 Could Rousey's comeback be her final fight?
Brett Okamoto reacts to the news that Ronda Rousey will return to face Amanda Nunes in a title fight on December 30th. He also explains why he thinks this could be Rousey's final fight.