Ryan Fitzpatrick ready to play for Jets after 'long process' 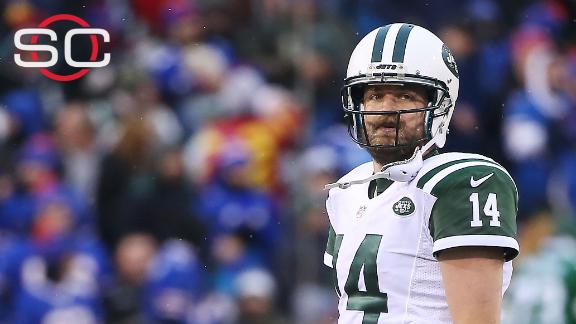 ESPN
By Rich Cimini
FLORHAM PARK, N.J. -- New York Jets quarterbackRyan Fitzpatrickdescribed his six-month contract dispute as a taxing ordeal, but he's pleased with the outcome and glad it was resolved in time for the first team meeting.

Fitzpatrick, speaking to ESPN.com by phone on Thursday morning as he waited in a doctor's office to take his physical, said he arrived at Wednesday night's team meeting with "one second to spare" and apologized to coach Todd Bowles. He said some teammates seemed shocked to see him.

"As I walked in, I told Coach Bowles, 'Sorry I'm late,'" Fitzpatrick said.

Minutes earlier, Fitzpatrick agreed to a one-year, $12 million contract, ending a soap opera that dominated the team's offseason. He said he's planning to be on the field at 1:50 p.m. ET, ready for the first practice. Fitzpatrick will return to his role as the Jets' starter, with Geno Smith -- the starter throughout the offseason -- returning to his backup role.

"It definitely was a long process," Fitzpatrick said. "After coming to the realization that it wasn't going to get done right away and that it was going to take some time, I tried my best to put it out of my mind and tried to live life normally. But it was hard with people coming up to me and asking about the contract, people texting me. It was hovering ... looming over my head for five, six months. In the end, I'm happy the way it turned out."

Fitzpatrick said Wednesday was a day of anxiety. The Jets set a 7 p.m. deadline. The 33-year-old quarterback, coming off a career year, said he didn't want the stalemate to linger into camp.

"Yesterday was one of the more stressful days, with everything coming to a head," he said. "I didn't want to miss any camp time. That was really important to me. I really wanted to be at the first meeting. It went down to the wire, but I was happy to be in there."

Before setting the deadline, the Jets improved their offer, raising it from $9 million to $12 million, according to sources. Fitzpatrick declined to say whether he was prepared to sit out if the team hadn't sweetened the proposal.

"I'm happy with the outcome and I'm glad I don't have to answer that question," he said. "All along, all I wanted was a fair and reasonable deal. That's all I wanted. I think this worked out for both sides."

The $12 million payout puts him 23rd among quarterbacks, based on average per year. Fitzpatrick can earn an additional $3 million with team incentives, but it will take an extended playoff run for him to see any of that money, sources said.

"I've improved as a quarterback and I believe in the guys around me," he said. "I'm ready to get started." 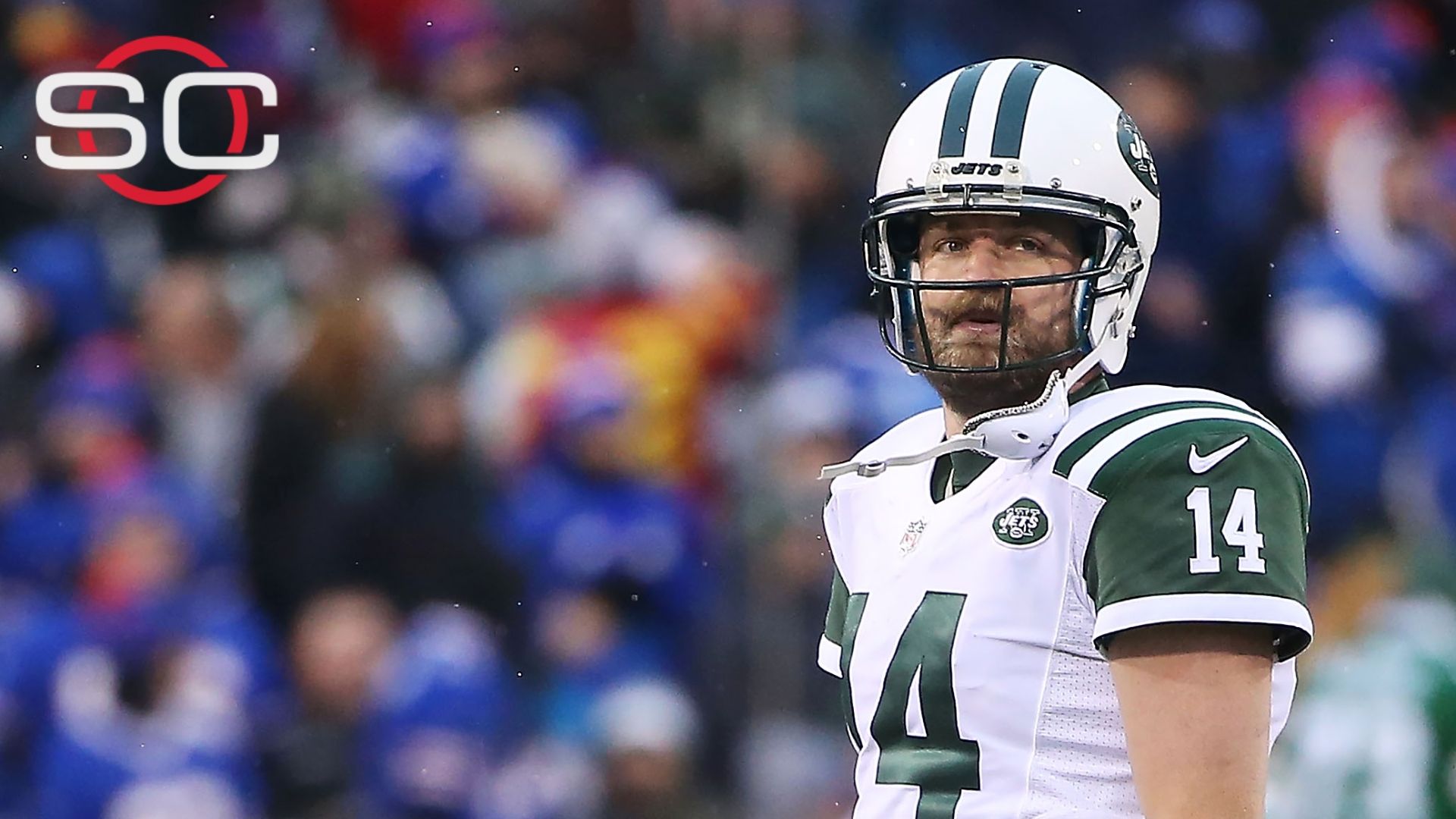 How did Fitzpatrick's deal with the Jets come together?
Adam Schefter explains how the Jets and quarterback Ryan Fitzpatrick were able to come to terms on a one-year contract worth $12 million of guaranteed money.
Related topics:
sportsespndealryan fitzpatricknflnew york jetscontractcamp
Copyright © 2020 ESPN Internet Ventures. All rights reserved.
More Videos
From CNN Newsource affiliates
TOP STORIES