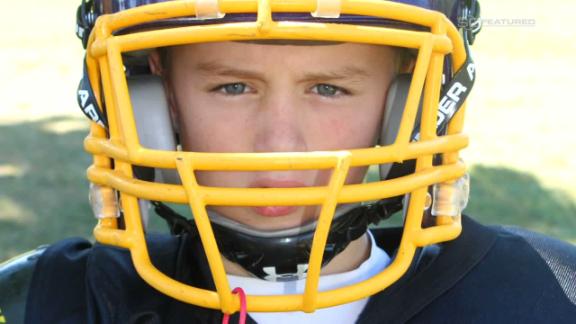 PHILADELPHIA -- Rebecca Burmeff said her house has turned into a makeshift factory to keep up with all the "Dutch Destroyer" bracelet orders that have come in.

Touched by the story of her son Lukas Kusters and his connection with Philadelphia Eagles quarterback Carson Wentz, people from all over the world have reached out to the family over the last several weeks, many seeking bracelets identical to the one that Lukas gifted Wentz during his Make-A-Wish visit to the Eagles facility.

Lukas died of stomach cancer 13 days after fulfilling his wish, which was to thank Wentz for sending him a personal video while he was going through treatment. He was buried in a Wentz jersey. He was 10.

As of Wednesday morning, the family had sold over 31,000 bracelets, Rebecca said, and raised $192,000. The money will go mainly to families and organizations fighting childhood cancers.

"We have gotten so much support and love from all over the world. Not just in bracelet sales, but in people sending encouragement and support and telling us how their story touched their lives in different ways," said Rebecca, who has received orders from people in Switzerland, England and Canada, to name a few. "It's been just wonderful."

An organization put together a volunteer event where 60 people came out and packaged the first round of bracelet orders -- totaling 8,500 packages. The rest they've been handling from home. The bulk of the shipments have arrived, as evidenced by the number of people taking to social media over the last several days to post pictures of themselves wearing "Dutch Destroyer" bracelets.

That's not the only way people have been showing their support. A youth team consisting of third- and fourth-graders from the Gainesville Boys and Girls Club in Muenster, Texas, has dedicated its season to Lukas. The players have "Dutch Destroyer" on the back of their jerseys where the individual names usually go.

This weekend, the family will be guests of honor at Wentz's alma mater, North Dakota State, for its game against South Dakota. The plan is to visit North Dakota's Make-A-Wish branch as part of the trip. The team will honor Lukas during the game.

"We have had families, kids, adults, parents reaching out, telling us all these different ways Lukas' story has touched their lives. They're endless," Rebecca said. "We had one gentleman send us a message saying that I guess he had been at odds with his own son for some time and after seeing the story they have since reconnected.

"I think we have this unique opportunity that unfortunately so many other people don't get where we're able to take this horrible, horrible loss and make something good from it. That's very important to me, so that's really what's driving me right now: Keeping Lukas' memory alive. There's people literally all over the country wearing his bracelet and carrying him and his message with them." 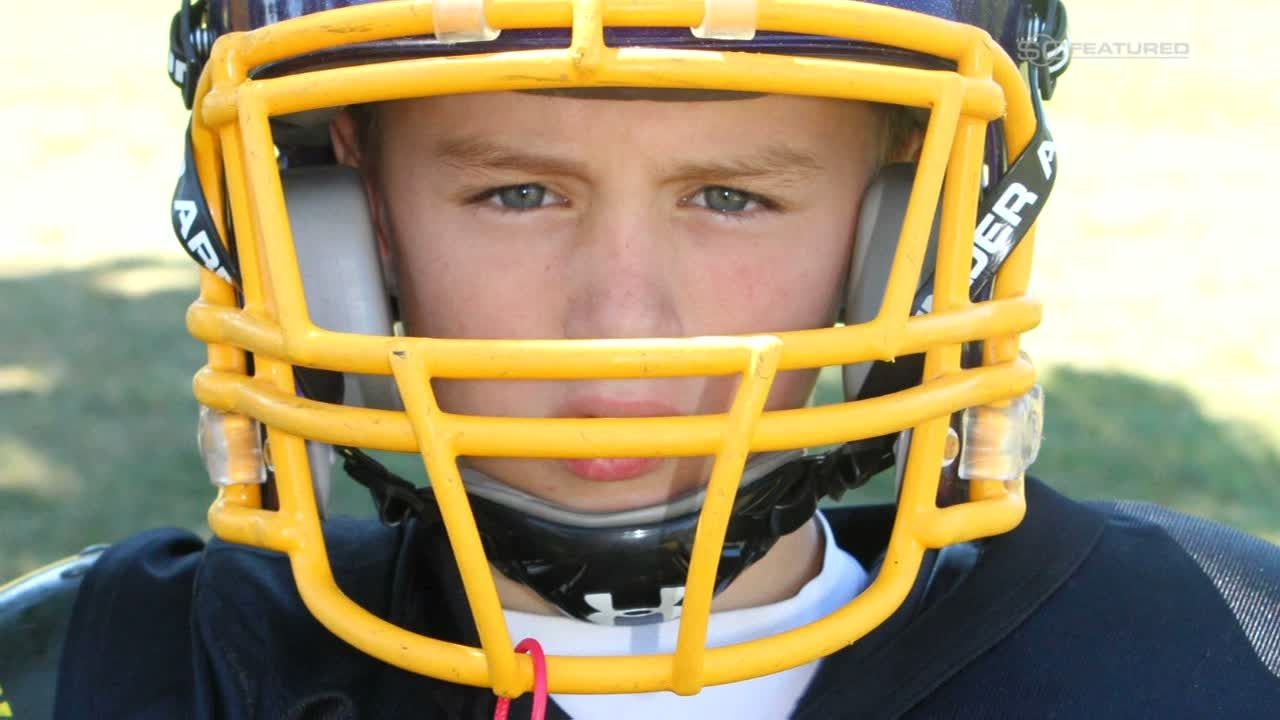