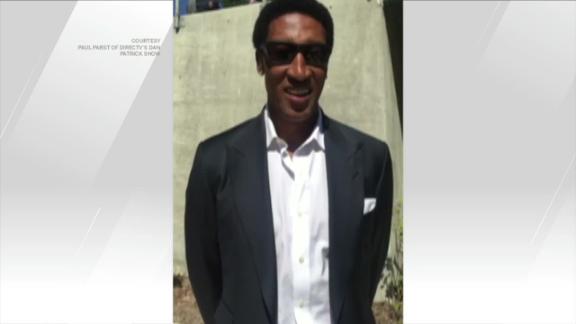 The Golden State Warriors are closing in on the NBA record for most victories in a single season, set by the Chicago Bulls in 1995-96.

But Hall of Famer Scottie Pippen evidently doesn't think Golden State would match up well with his record-setting Chicago squad. In a recent interview, he said the 1995-96 Bulls would sweep the Warriors in a hypothetical series between the teams.

"Bulls in four [games]," Pippen said during an interview at an AT&T event in Houston.

Pippen was then offered a chance to clarify his prediction and was asked whether he thought the Bulls would have an off-night against Golden State.

Pippen predicted that he would draw the assignment of guarding league MVP Stephen Curry, while Michael Jordan would guard Klay Thompson.

"I think that my size and length would bother [Curry] a little bit," said Pippen, who declared that he could limit Curry to fewer than 20 points.

Pippen teamed with Jordan to help the Bulls win six NBA championships, including three in a row from 1996 to '98. Chicago went 72-10 in the 1995-96 season before beating the Seattle SuperSonics in the NBA Finals.

The defending NBA champion Warriors need to go 5-1 in their remaining six games to finish this season with a 73-9 record.

Warriors coach Steve Kerr was a reserve point guard on that Bulls team. Asked about the comparison before Sunday's home game against thePortland Trail Blazers, a 136-111 win, Kerr said it didn't bother him.

"First of all, it's a really hard question to answer," Kerr said. "Not just because you're comparing eras, but literally it's tough for me to answer, grammatically, because I don't know who 'we' is and who 'they' are. I'll just say if the two teams play each other, there's no question we can beat us and they can beat them."

Kerr said it was tough to compare the teams because of their differing eras. 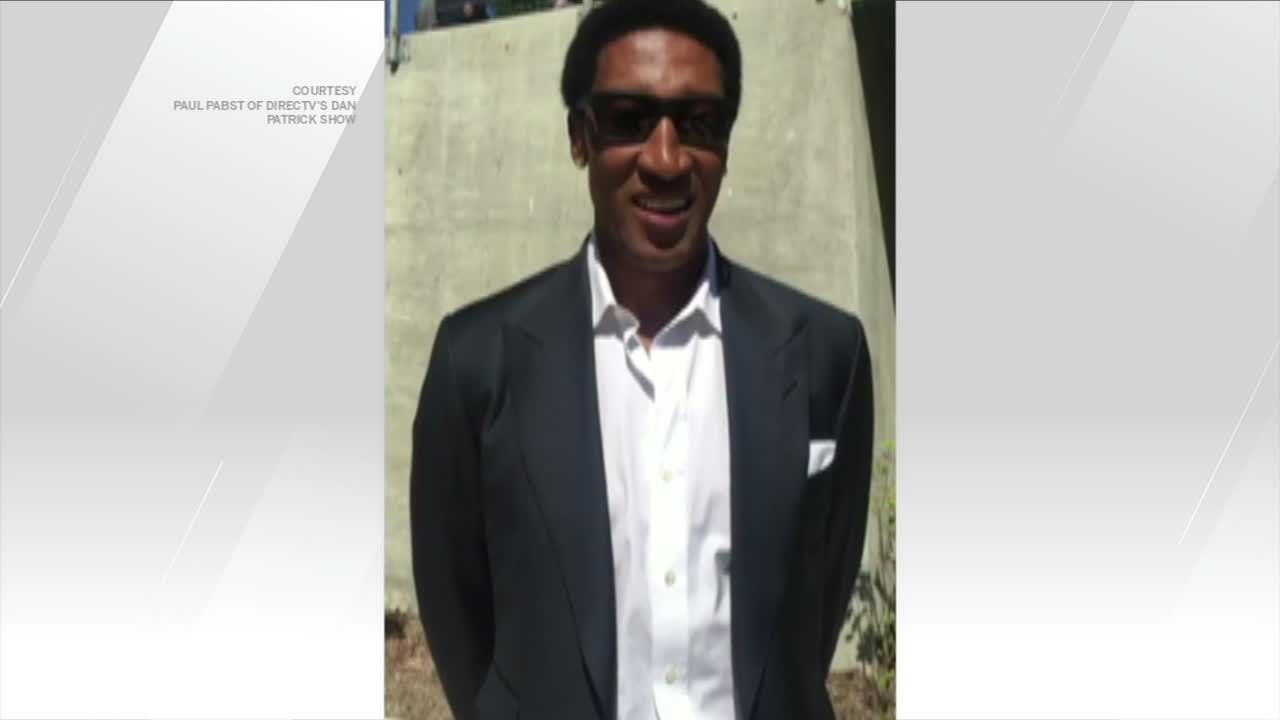