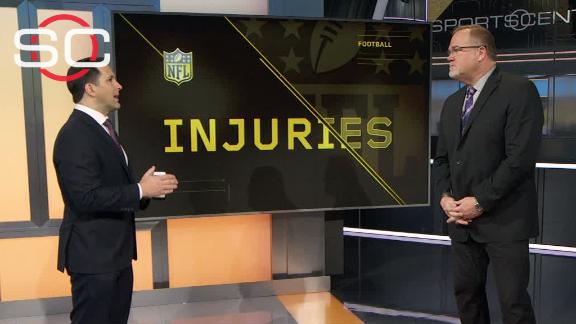 SEATTLE -- Seahawks coach Pete Carroll said tight end Jimmy Graham is out for the season after tearing the patellar tendon in his right knee Sunday against the Steelers.

"We've loved Jimmy Graham coming to our team and [are] very grateful that he's been part of it," Carroll said. "We're going to miss the heck out of him the rest of the season. He's been a fantastic addition. You saw him again today doing stuff, and he was going to have a huge day today if he was able to stay out there. So that's unfortunate."

The injury will require surgery, Carroll said after Seattle's 39-30 victory.

Graham ran a fade route down the right sideline against Steelers cornerback Antwon Blake early in the fourth quarter. Seahawks QB Russell Wilson threw his way, but the ball was underthrown, and Graham went down awkwardly on the incompletion.

"It's heartbreaking," wide receiver Doug Baldwinsaid. "One of the reasons why is because Jimmy works so hard, and the type of person he is in our locker room, everybody loves him. You never want to see anybody go down, and if they do, hopefully it's not a season-ending injury.

"But if there's one thing about Jimmy, if anybody can come back from that, he's going to come back. He's going to do everything he can to make it back."

Added Wilson, "Jimmy Graham had a lot of big-time catches for us. To lose him really hurts. He's such a great teammate. ... Just have to be there for him in that way."

Graham, 29, had 48 catches for 605 yards and two touchdowns in 11 games during his first season with the Seahawks. According to ESPN Stats & Information, those totals are the fewest for Graham through 11 games since his 2010 rookie season. 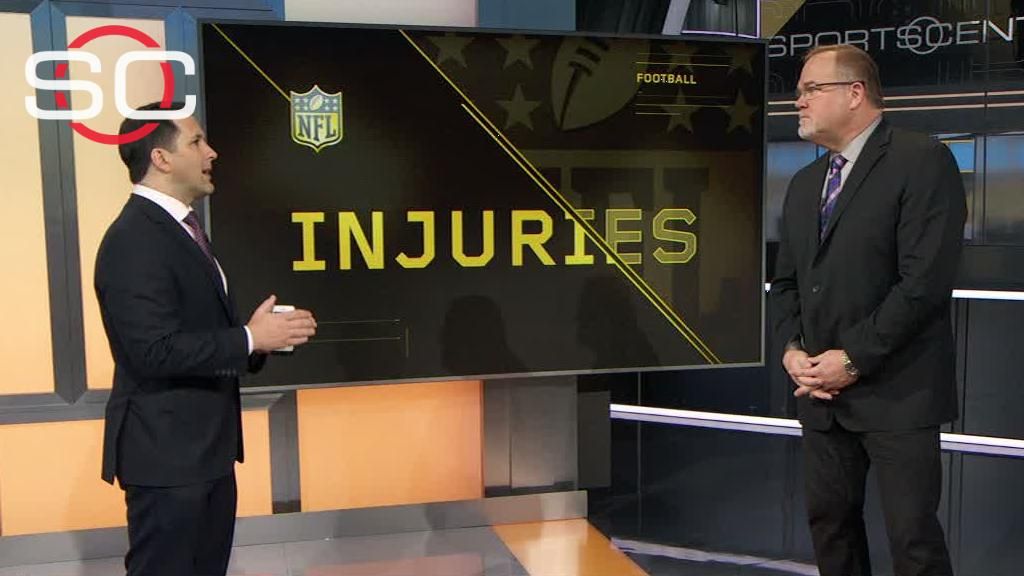 Dr. Adickes: Graham's recovery could run into 2016 season
Dr. Mark Adickes reacts to Jimmy Graham tearing the patellar tendon in his right knee and when he could return to the Seahawks.

Graham carted off with right knee injury
Seahawks TE Jimmy Graham tries to catch an underthrown ball but goes down awkwardly with an injury to his right knee and is carted off the field.