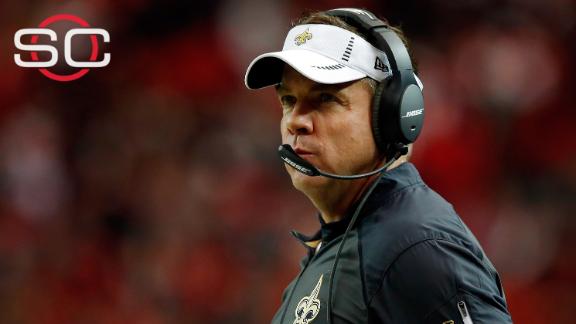 BOCA RATON, Fla. -- Sean Payton and the New Orleans Saintshave agreed to a five-year extension through the 2020 season, the coach said Wednesday.

The extension is worth in excess of $45 million, a source told ESPN NFL Insider Ed Werder. Payton, who has coached the Saints for 10 years, was already one of the NFL's highest-paid coaches at $8.5 million in his previous deal, which ran through 2017.

Payton revealed the news -- actually pointing to his briefcase, which contained the unsigned contract -- during his news conference at the NFL owners meetings.

In addition, the Saints are continuing negotiations with quarterback Drew Brees on a proposed four-year contract extension, sources told Werder, which would also keep him with the team through the 2020 season.

There was ample speculation throughout last season that Payton might consider leaving New Orleans for another team if the Saints agreed to work out a compensation package -- which made for a tense couple of days after the season.

But nothing materialized, and Payton emphasized his long-term commitment to the Saints by the middle of that week during a unique hourlong news conference attended by owners Tom and Gayle Benson, among others.

Payton said Wednesday that the contract extension became a "formality" after that point, but there was no rush to get it done. He said he worked out the details with general manager Mickey Loomis and president Dennis Lauscha, among others.

"There's so much of you in there, that I don't see myself working anywhere else," Payton said of his decade in New Orleans. "There's been really good stability and consistency at ownership. We just had dinner with Mr. B. last night, Mickey, and I think that doesn't guarantee anything, but it gives you a chance. It's been very functional.

"That stability, obviously, I don't take for granted."

Among active coaches, only Bill Belichick of the Patriots (16 seasons), Marvin Lewis of the Bengals (13) and Mike McCarthy of the Packers (10) have been with their teams longer than Payton, who has been in New Orleans for nine seasons, not including his 2012 suspension.

Payton began his first and only NFL head-coaching job with the Saints in 2006, the season after the team had been displaced by Hurricane Katrina. Since then, he has gone 87-57 in the regular season with five playoff appearances and one Super Bowl title in the 2009 season. His playoff record is 6-4.

His overall record excludes the 2012 season, when he was suspended in connection with the NFL's bounty investigation.

Negotiations with Brees, who has one year remaining on his own contract, has picked up recently as the Saints have incentive to lower his NFL-high salary-cap figure of $30 million for 2016.

"I know Mickey and [Brees' agent, Tom Condon] have had quite a bit of discussion in the last week and a half," Payton said. "I would say ongoing now. It always takes a little longer than you want it to, and they're never the same. This was a different type of negotiation than the last one [in 2012, when Brees was under the franchise tag]. But I know there's been quite a bit of dialogue." 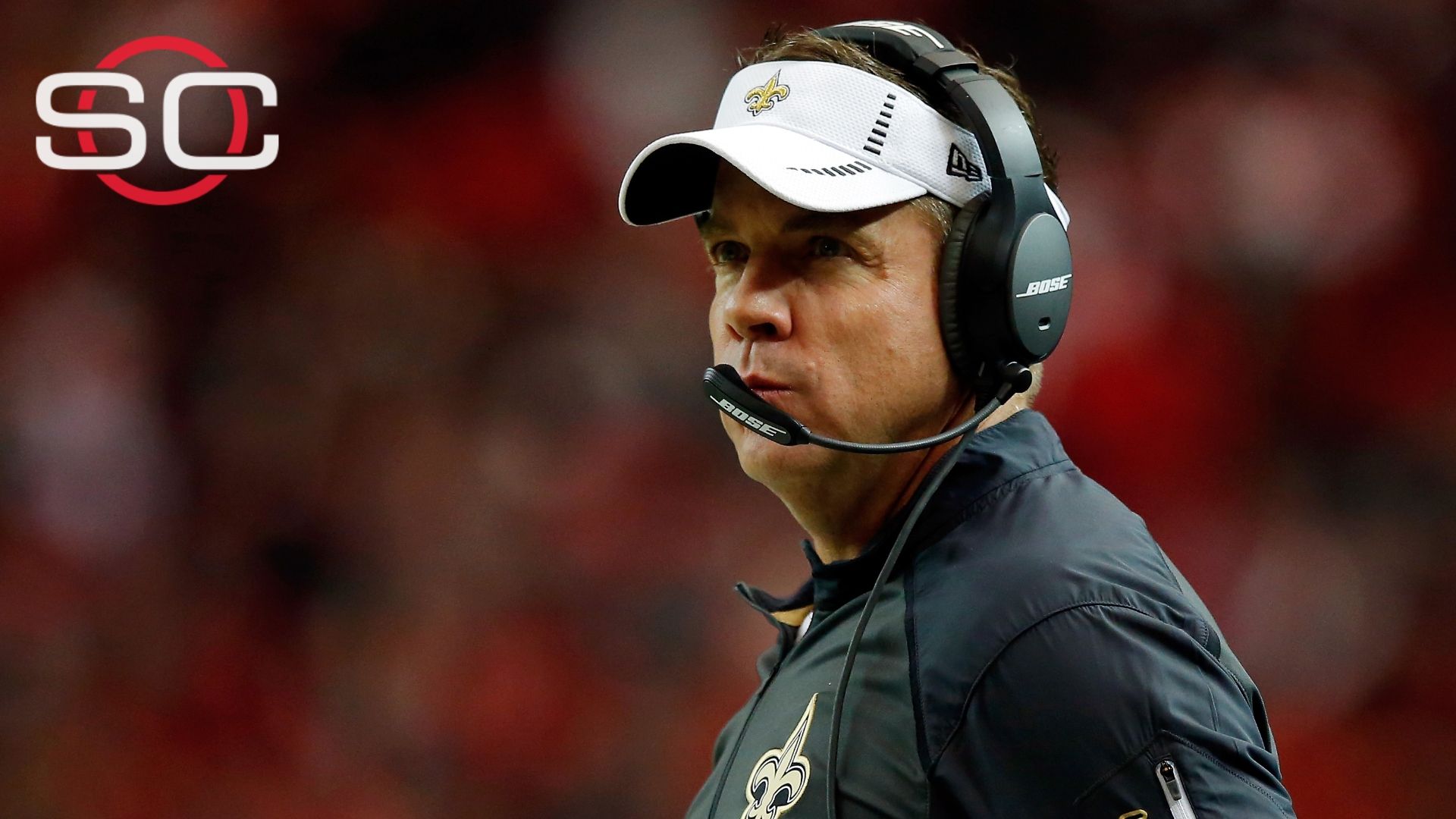