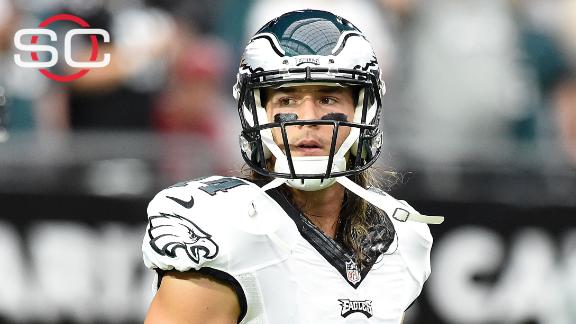 The Eagles announced the decision Monday, the first day they were permitted to make the move.

Cooper, 28, was the Eagles' fifth-round draft choice in 2010. In his first three seasons under coach Andy Reid, Cooper caught a total of 46 passes for 679 yards and five touchdowns.

When Kelly replaced Reid in 2013, it was unclear how Cooper or most other players would fit into his offensive scheme. Near the start of training camp, a video surfaced on a local website, CrossingBroad.com, that showed Cooper shouting a racial epithet at a black security guard.

Cooper, who is white, had attended a Kenny Chesney concert at Lincoln Financial Field. The video showed him trying to get backstage and accosting the security guard working at the gate.

The incident was Kelly's first real test as an NFL head coach. He responded by telling Cooper to take some time away from camp. Quarterback Michael Vick, wide receiver Jason Avant and other black players talked to teammates in an effort to hold the team together.

When Cooper returned after a few days, he spoke with teammates as well. While Cooper said he sought advice from his family, there was never any indication that he received counseling or sensitivity training.

Late in training camp, cornerback Cary Williams and Cooper scuffled during practice. Teammates separated them. There were no further public incidents involving Cooper.

After the season, the Eagles signed Cooper to a five-year, $22.5 million contract. The deal included a $4 million signing bonus.

In 2014, Cooper caught 55 passes for 577 yards and three touchdowns. His role in the Eagles' deep passing game was minimized as quarterbacks Nick Foles and Mark Sanchez struggled to throw the ball downfield.

In 2015, with Sam Bradford as the starting quarterback, Cooper's playing time was reduced. After playing 89 percent of offensive plays in 2013 and 81 percent in 2014, Cooper was on the field for only 49 percent of the plays in 2015. He caught 21 passes for 327 yards and two touchdowns.

Kelly was fired before the end of the 2015 season, and Cooper's release comes six weeks later. 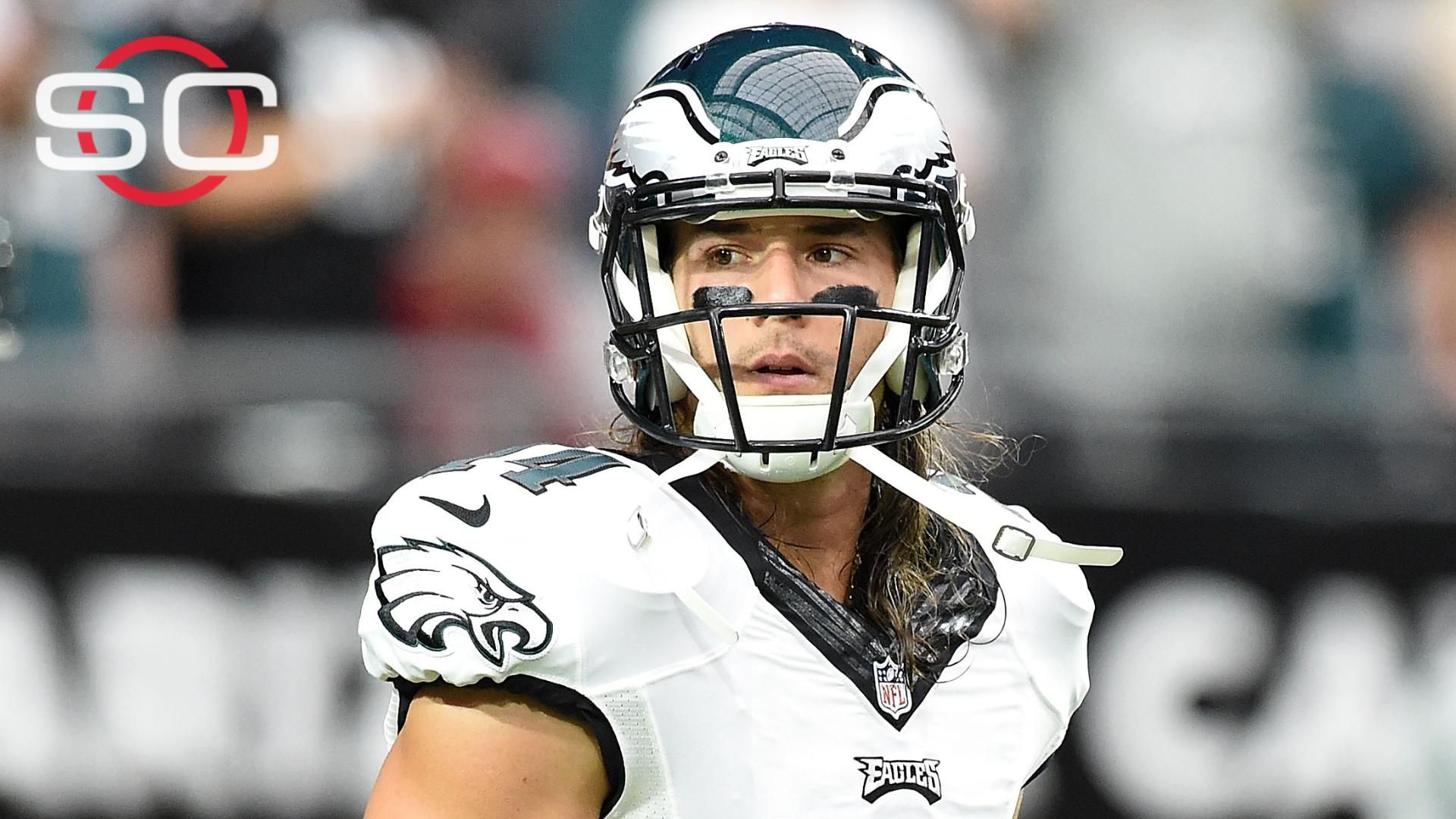