ESPN
By Mike Mazzeo
PHILADELPHIA -- Sixers rookie Ben Simmons, the No. 1 overall pick in the draft, has drawn a lot of comparisons to Cleveland Cavaliers superstar LeBron James.

Both playmaking forwards share an agent. Now, they even weigh the same.

Simmons told reporters on Monday at 76ers media day that he has gained around 33 pounds since leaving LSU and is about 250 -- also James' listed weight.

"I'm a lot stronger [now]," said Simmons, who was listed at 240 pounds while at LSU but said Monday that he weighed 217 before the June 23 draft. "I'm at the point where I want to cut down a little bit and play at a nice weight. Physically just being out there, guys are a lot stronger than in college, but I'm also a lot stronger than I was in college, so it's just about taking hits and bumps or whatever it is and finishing at the rim."

The key to his weight gain, Simmons says, has been eating well, lifting weights and working hard.

Shaquille O'Neal recently said Simmons, 20, is a "LeBron-like player" given his ability to make everyone around him better -- especially with his passing skills. Simmons and James worked out together, along with Dwyane Wade, during the summer.

"They were good. They get in the gym and work. They don't play around," Simmons said of James and Wade.

Asked specifically about James' impact on him, Simmons said: "I think just being around [LeBron] and learning from his habits and what he does has just helped me overall. He'll be one of the first guys in the gym every day -- it doesn't matter what day it is. I think he's done a lot for me, and helped me with his experiences."

Simmons, a 6-foot-10 point forward, averaged 19.2 points, 11.8 rebounds and 4.8 assists during his only season at LSU before declaring for the draft.

His potential seems limitless. But he also recognizes that he has a long way to go before he can be considered in the same class as James, a four-time MVP and three-time champion.

"I've just got to put in the work and see what happens," Simmons said. "There's a lot of things people can say, but if I don't put in the work, it's not going to mean anything."

Simmons, though, has struggled with his jump shot. In six Summer League games, he shot only 32.2 percent.

"I've been working on my shot a lot. I can shoot the ball. I'm not really worried about that," he said.

Simmons brushed off questions about personal goals like winning Rookie of the Year by saying he just wants to work hard and get better every day.

Even though he's young, he hopes to lead in some ways. The Sixers are looking for Simmons to help turn things around. The franchise has lost 199 games over the last three seasons -- including a 10-72 finish in 2015-16.

He is looking forward to finally making his NBA debut after training camp and the preseason.

"I think it's still surreal for me," Simmons said. "I think it will finally hit me once I step on the court." 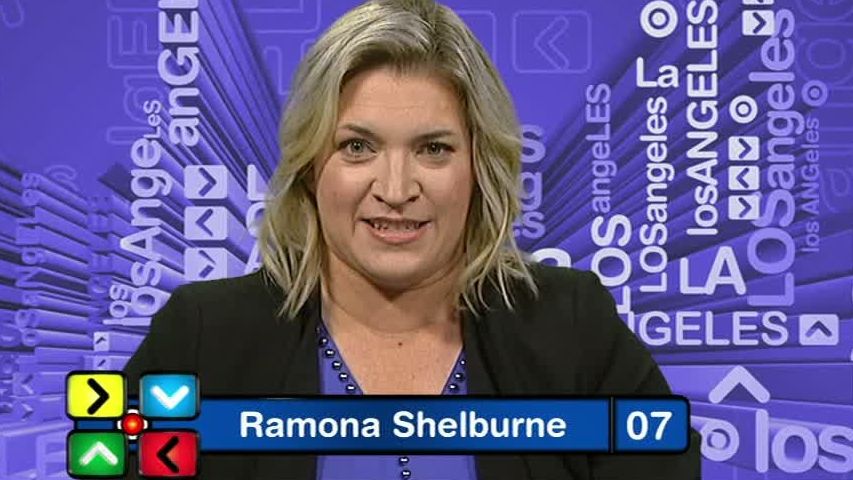