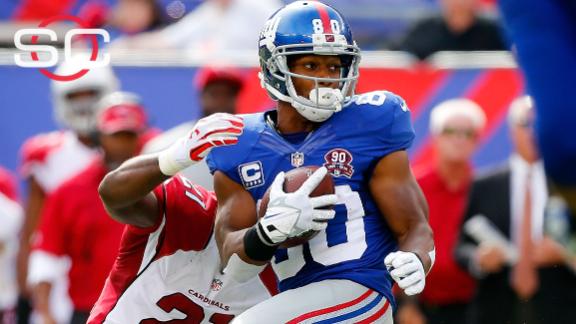 New York Giants wide receiver Victor Cruz has said he is willing to accept a reduction in pay to remain with the team, and a source says the Giants have told the player he must do just that.

The Giants are in negotiations with agent Tom Condon regarding Cruz, who has been told he will be released unless his contract is renegotiated, the source said.

With free agency scheduled to begin Wednesday, the Giants and Cruz consider this a priority and are working toward a resolution. It is not known how much the Giants are willing to pay Cruz, who hasn't appeared in an NFL game in 17 months because of injuries.

Cruz, who turns 30 during the 2016 season, is scheduled to make $7.9 million in 2016 with a cap hit of $9.9 million. That would be the second-highest total on the Giants' roster, behind quarterback Eli Manning.

Cruz has been unable to return to the field after a patellar tendon tear he suffered in October 2014. He spent all of 2015 sidelined by a calf injury that ultimately required surgery. 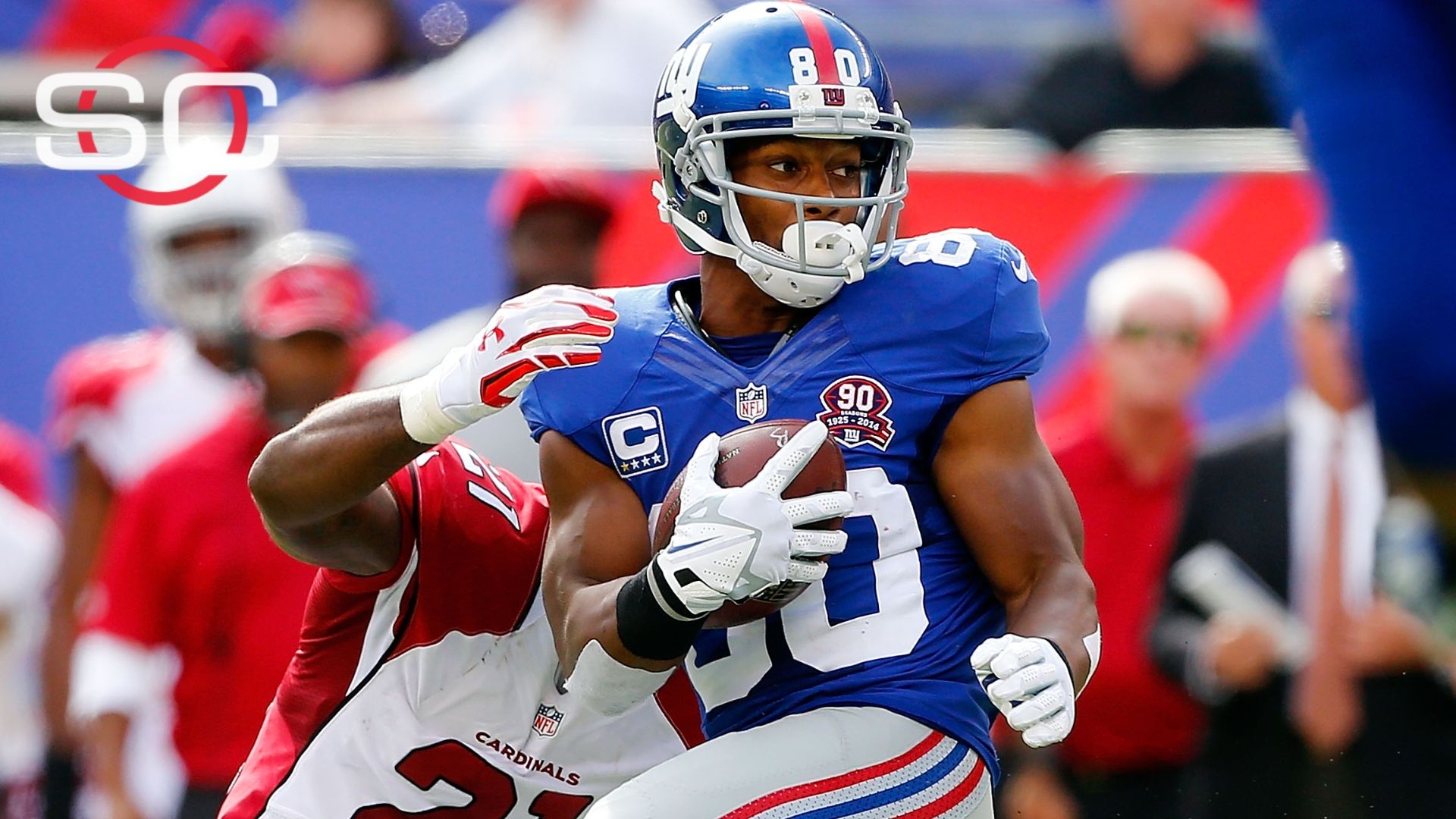