Source: Pablo Sandoval's shoulder to be re-examined in 2 weeks

BOSTON -- Pablo Sandoval will have to wait to get a complete diagnosis on his aching shoulder.

The Red Sox third baseman traveled Monday to Pensacola, Florida, as scheduled, to get a second opinion from noted orthopedic surgeon Dr. James Andrews. But there was too much residual swelling in Sandoval's left shoulder for a full examination, according to Red Sox manager John Farrell.

Sandoval, who was accompanied by a team trainer, received a cortisone injection and will be re-examined in two weeks, a baseball source said. In the meantime, Sandoval likely won't resume any baseball activities. Andrews is trying to determine whether Sandoval will need surgery.

"I don't know if I'm going to have surgery," Sandoval said last week. "I'm just going to see what happened. What's the opinion? How can I get back as soon as possible? I just want to know what's going on in there."

The Red Sox placed Sandoval on the disabled list last week with what they termed a "strain." Neither Sandoval nor any team officials are sure of how or when the injury occurred.

Sandoval, who lost the third-base job to Travis Shaw in spring training, has made only one start this season. He grimaced after diving for a ball April 9 in Toronto but said he doesn't think the play was the cause of the injury.

"I had at-bats in that game, so I don't think it was on that play," Sandoval said last week. "We looked at it. We're still looking at what caused that problem. After that play, I was able to practice for three more days."

Sandoval signed a five-year, $95 million contract before last season, then had the worst year of his career, hitting .245 with 10 homers and a .658 OPS in 505 at-bats. The Red Sox believed his long-standing battle with his weight affected his defense last season and were disappointed when he reported to spring training in similar shape. Sandoval is 5-foot-11 and weighs 255 pounds. 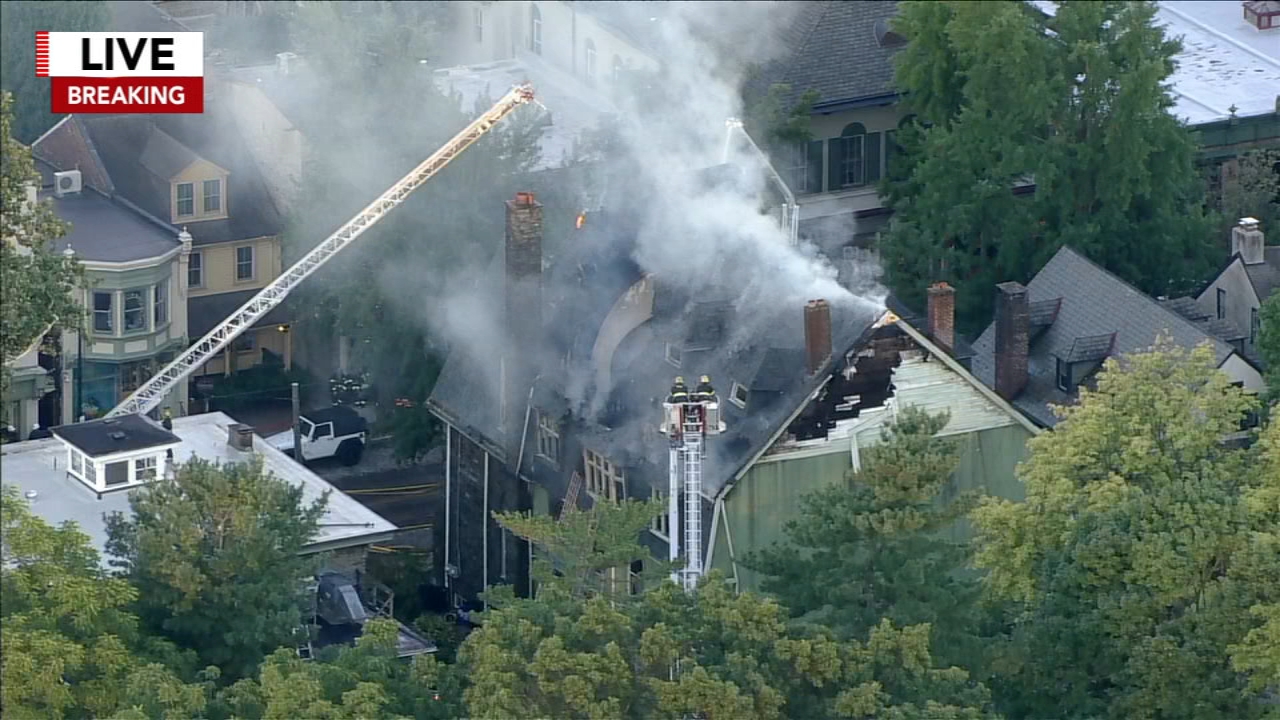