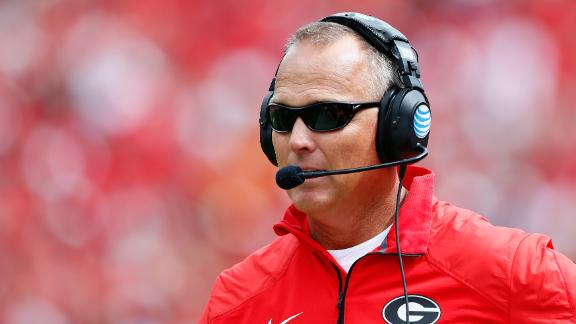 Richt, who served as a backup quarterback behind starter Jim Kelly during his playing days for the Hurricanes, was fired Sunday after guiding Georgia to a 9-3 mark this season and a 145-51 record in his 15 seasons. Richt will also interview for the vacancy at Virginia, sources told ESPN's Mark Schlabach.

Mullen, who has a 54-35 record in seven seasons with Mississippi State, has interviewed with Miami officials in the past 24 hours, sources told ESPN's Chris Low.

Davis, 64, a former Hurricanes coach, has been out of coaching since he was fired byNorth Carolinain the summerof 2011.

Larry Scott served as the interim coach after Al Golden was fired Oct. 26 following a 58-0 loss to Clemson. Golden went 32-25 in his four-plus seasons with the Canes. 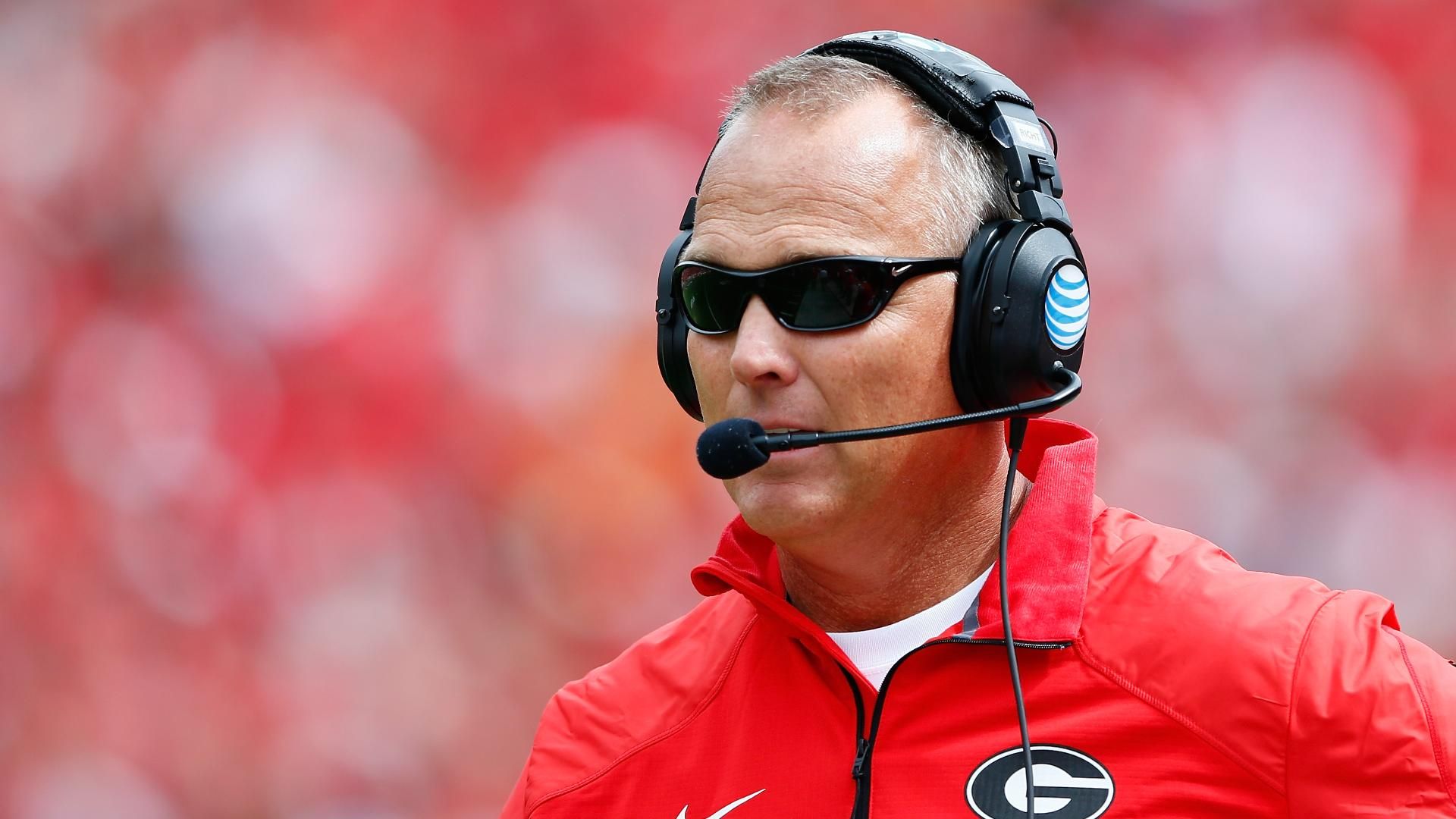