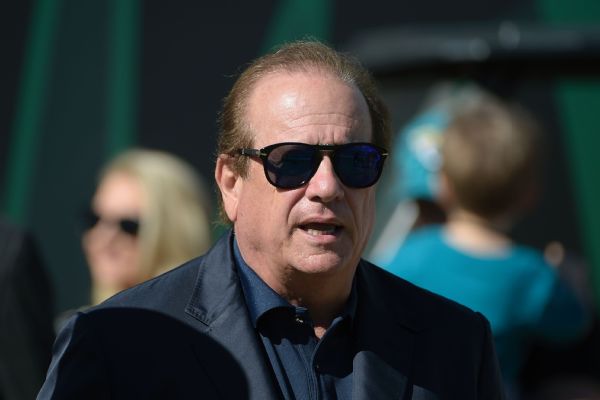 Almost one year to the day since the Rams moved to Los Angeles, the Chargers now likely intend to do the same.

The Chargers plan to announce as early as Thursday that they are moving to Los Angeles for the 2017 season, league sources said, ending a 55-year stint in San Diego and returning to their birthplace. The franchise played its inaugural season in Los Angeles in 1960 before moving to San Diego in 1961.

The Chargers have notified NFL commissioner Roger Goodell and other league owners of their plan, sources said.

As one league source cautioned Wednesday night, Chargers chairman Dean Spanos had yet to send a formal relocation letter to the NFL or notify public officials in Los Angeles or San Diego of the team's move -- or even tell the members of the Chargers organization about his plans. The source insisted nothing is final.

But unless Spanos unexpectedly changes his mind at the last moment -- and there certainly have been plenty of plot twists in San Diego's stadium saga -- the Chargers will be moving to Los Angeles.

A team employee told The Associated Press that the Chargers have scheduled an 11 a.m. ET staff meeting for Thursday, the topic of which hadn't been divulged.

"At first, I hoped it was fake news. It's something that is unfathomable, but it is reality," Chargers great Dan Fouts said of the move.

This has been an extremely difficult decision for Spanos, sources said. While the economics of the decision have been clear, Spanos' loyalty and connection to San Diego have provided a counterbalance. But Spanos has worked to find a new stadium for his team for 16 years, and there's no resolution in sight. This stalemate is occurring at a time when the Rams are becoming more established in the Los Angeles market. Sources said Spanos believes he needs to start fighting for the Los Angeles market as soon as possible.

With the move, the Chargers would become the second team in less than a year to move to Los Angeles, after the city went more than two decades without having one.

Chargers wideout Keenan Allen told ESPN's Josina Anderson of the expected move: "It's different to hear the Los Angeles Chargers, but it should be dope."

Defensive tackleCorey Liugettold Anderson he was surprised by the news.

"More than anything, I'm shocked," he said. "I didn't think it was going to happen. I thought we were going to stay in San Diego. ... I thought something would've got done and worked out. ... So I guess L.A. is our new home then."

The Chargers applied for relocation to Los Angeles last year, but the franchise's proposed stadium project with the Oakland Raiders in Carson, California, was voted down in favor of Rams owner Stan Kroenke's project, a $2.66 billion stadium in Inglewood scheduled to open in 2019.

The Chargers have not announced where they would play home games over the next two seasons. A possible -- if not likely -- destination next season is the StubHub Center in Carson, where the MLS' LA Galaxy play. The stadium holds about 27,000 and could be expanded to 30,000.

In December, the Chargers announced they had entered into an agreement to lease land for a temporary training facility in Orange County, should they exercise the Jan. 15 option (one the NFL extended to Jan. 17) to move to Los Angeles. The Chargers agreed to lease part of a Costa Mesa office campus along with a nearby 3.2 acres to serve as the initial location of the team's office headquarters and practice and training facilities.

San Diego Mayor Kevin Faulconer's last-ditch proposal to keep the team was a projected $1.2 billion new stadium in Mission Valley -- the current site of Qualcomm Stadium -- that included a potential $375 million in public contribution. However, there remained a $175 million gap in funding after the NFL and the Chargers contributed $650 million, and the team had reservations that a vote for public funding would not pass in San Diego, along with potential environmental and legal entanglements at the Mission Valley site.

The Chargers received just 43 percent support in November on the team's $1.8 billion downtown stadium and convention center annex that proposed raising the city's hotel tax to help fund the project.

By leaving San Diego, the Chargers would leave behind a loyal fan base that cheered for Fouts, Charlie Joiner and Kellen Winslow Sr. during the Air Coryell years in the 1970s and early 1980s and for Junior Seau, Stan Humphries and Natrone Means during the Chargers' only Super Bowl run in 1994.

Sources said a news conference to address the move is tentatively scheduled for Wednesday in Los Angeles.

Information from ESPN's Jim Trotter, Eric Williams and Ramona Shelburne was used in this report. 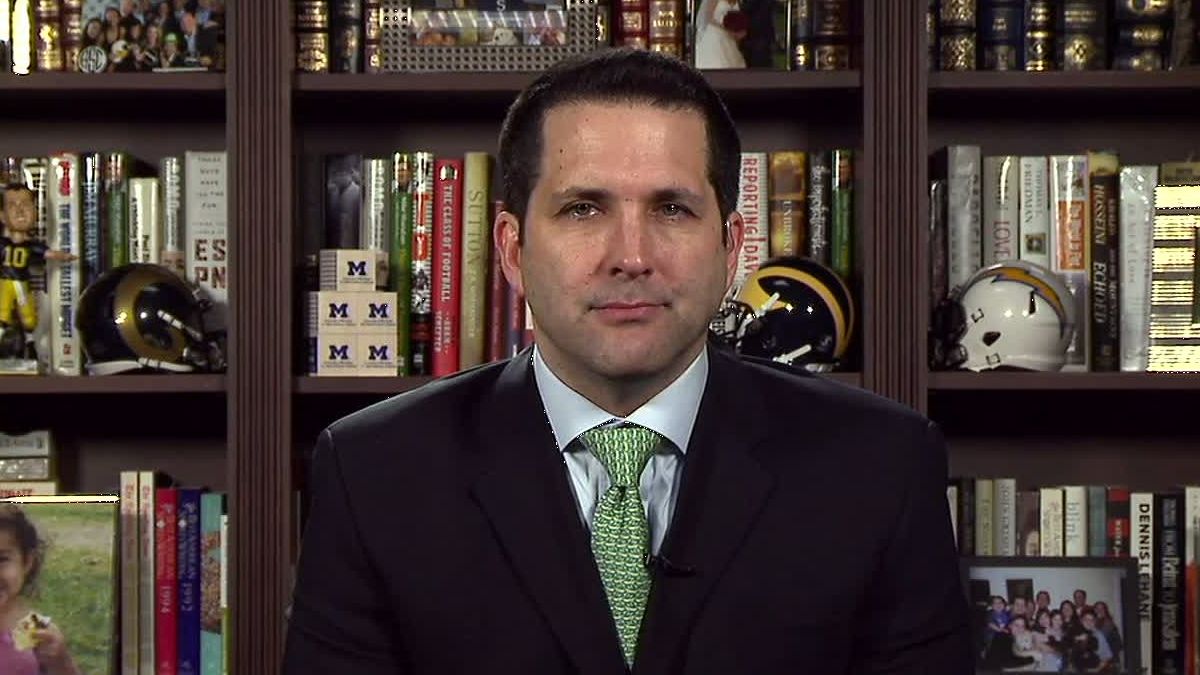 No solution in sight for San Diego
Adam Schefter breaks down the negotiations that continued to fall short for a new stadium in San Diego. Schefter also examines what could prevent the Chargers' move to L.A. 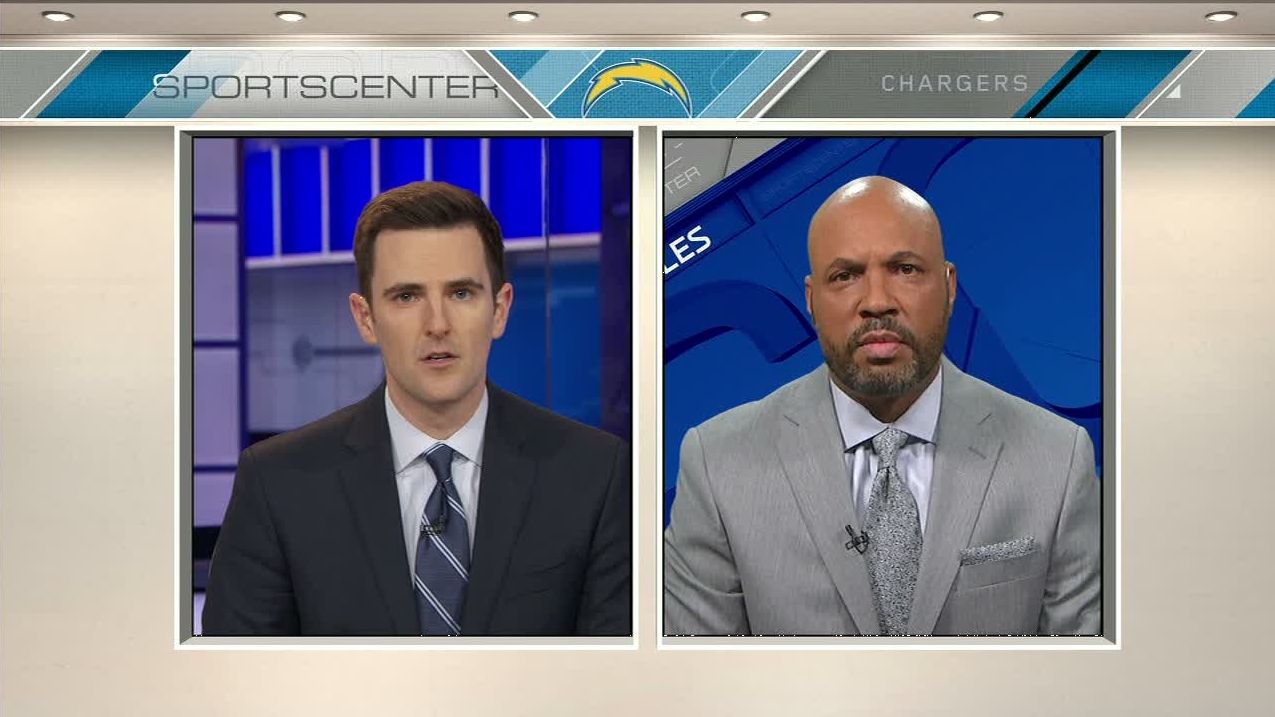