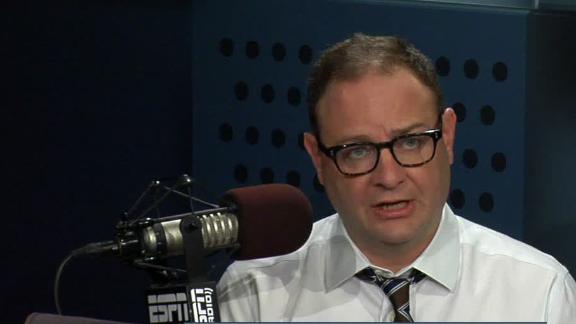 Colangelo has remained determined to find an Okafor trade that will bring the Sixers back an asset, but the Sixers ultimate deal point could be centered on future second-round draft picks, league sources told ESPN.

Several teams have shown interest in Okafor as a reclamation project, and league sources said that the aftermath of a possiblePhoenix Sunsguard Eric Bledsoe trade could trigger the freeing of a roster spot or salary cap space for a team to absorb Okafor. The Suns have been monitoring Okafor's circumstance with the 76ers, and a Bledsoe deal could create the moving parts around the league necessary for Okafor to be relocated.

The 76ers declined to exercise the option on Okafor's 2018-19 contract, allowing him to become an unrestricted free agent in July. Okafor makes $5 million this season.

Okafor, 21, was the No. 3 overall pick in the 2015 NBA draft, but he has been unable to crack a rotation in Philadelphia under coach Brett Brown. The Sixers invested a five-year, $146.5 million maximum contract into starting center Joel Embiid. 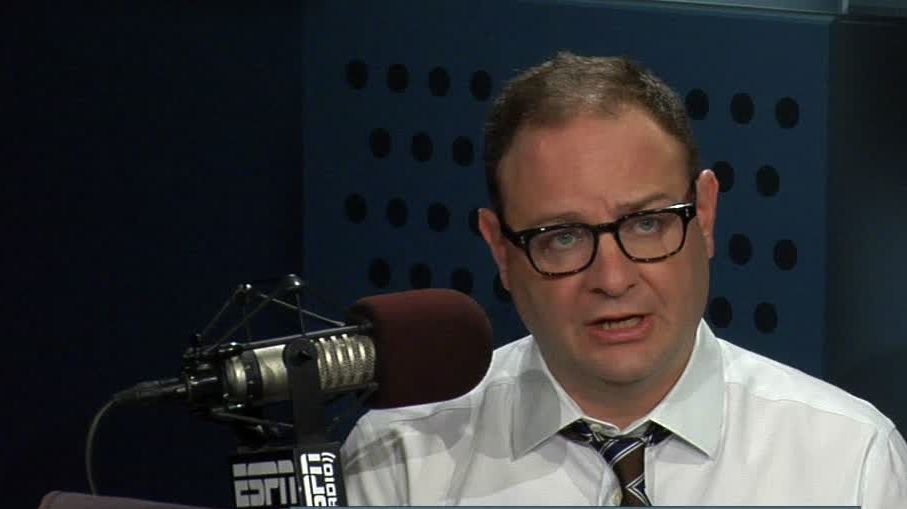