ESPN
By Chris Broussard
Kevin Durant has told the clubs he met with in the Hamptons that his free-agency decision will be announced Monday, according to league sources.

Durant met with the Heatearlier Sunday. That meeting lasted about two hours, according to multiple reports.

Oklahoma City, where Durant played the first nine seasons of his career, had requested another meeting with Durant after he sat down with Miami, sources said.

Boston, which met with Durant on Saturday evening, might have boosted its chances of landing him by reaching an agreement with free-agent forward Al Horfordon Saturday. Rich Kleiman, Durant's agent, had been recruiting Horford to join Oklahoma City, according to a source. One person with knowledge of the situation said the Celtics' addition of Horford could play into Durant's decision, but it will not be an overriding factor.

Executives from the teams that have met with Durant have said they have not been able to get a read on which way he is leaning.

Nonetheless, the Clippers appear to have taken themselves out of the running by signing Austin Rivers to a three-year, $35 million contract on Saturday. Rivers' deal eats into the Clippers' cap space and leaves them little room to sign Durant. 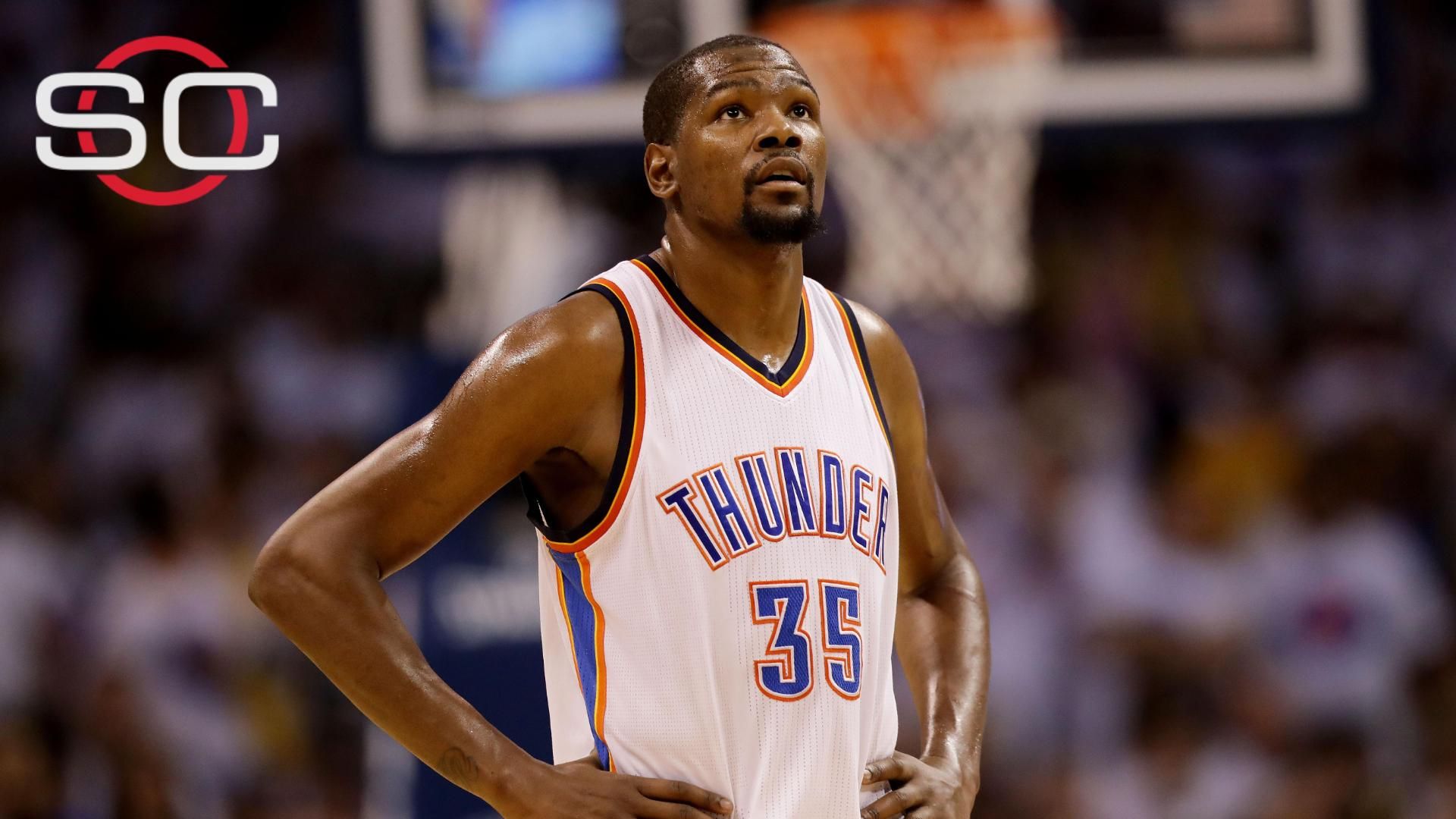 Finished with meetings, Durant set to decide Monday morning
Chris Broussard reports the latest on Kevin Durant, who is expected to make a his free-agency decision on Monday morning.