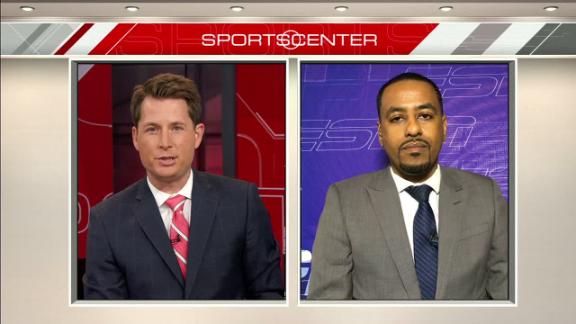 Sources told ESPN.com that the Kings, who have been openly planning a deliberate search for George Karl's replacement, have lined up sit-downs with Jackson, Del Negro and Mitchell, whose stint as the Minnesota Timberwolves' interim coach abruptly ended last week after the Wolves' regular-season finale.

Jackson, who has been working as a broadcaster for ESPN since his ouster by the Golden State Warriors in May 2014, is one of three known candidates to land an interview for the Wolves' job, along with co-favorites Jeff Van Gundy and Tom Thibodeau.

Former Houston Rockets coach Kevin McHale and Indiana Pacers assistant coach Nate McMillan are also among the prime candidates on Sacramento's list. Neither McHale nor McMillan has formally scheduled an interview with the Kings, but in McMillan's case, that would be dependent on the Pacers' playoff schedule.

The Vertical website reported Tuesday that the Kings have secured permission to interview Los Angeles Clippers assistant coach Mike Woodson, but the timetable for that meeting remains uncertain, with the Clippers participating in the playoffs.

Others who could receive consideration for the Kings' post but have not yet scheduled interviews, according to NBA coaching sources, include former Phoenix Suns coach Jeff Hornacek, current Miami Heat assistant David Fizdale and former Cleveland Cavaliers and Los Angeles Lakers coach Mike Brown.

It is believed that the Kings would have strong interest in speaking to Warriors assistant coach Luke Walton, after Walton posted a 39-4 record as Golden State's interim coach while Steve Kerr was sidelined this season. Kerr said Monday that Walton will be granted permission to speak about a head-coaching vacancy with any team he chooses, but Walton's availability for such interviews is likely to be restricted to between rounds this postseason. 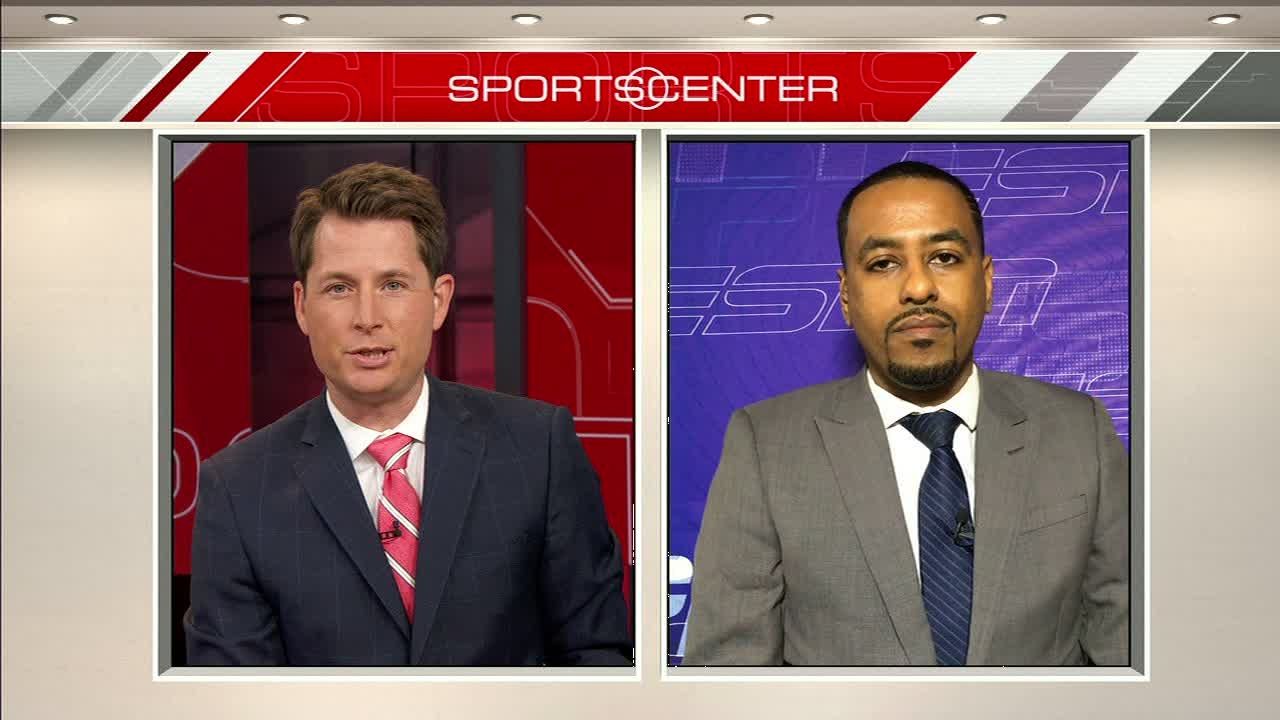