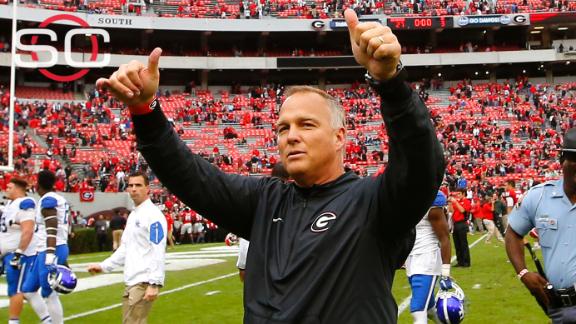 Former Georgiacoach Mark Richt on Wednesday agreed to become Miami's new coach, and the deal is expected to be announced by the end of the week, according to sources with knowledge of the situation.

Miami announced Thursday there will be a news conference held Friday at 10 a.m. to introduce its new head coach, but did not mention a name.

Richt, a former Miami quarterback, agreed to return to his alma mater only three days after he was fired at Georgia, where he guided the Bulldogs to a 145-51 record and two SEC championships in 15 seasons. Georgia athletic director Greg McGarity fired Richt on Sunday after Georgia went 9-3 this season.

The Bulldogs have tabbed Alabama defensive coordinator Kirby Smart, a former Georgia safety, as Richt's replacement. Smart's hiring will be announced after the No. 2 Crimson Tide play No. 18 Florida in Saturday's SEC championship game.

It is unclear if Richt will coach Georgia in its upcoming bowl game. At a Monday news conference announcing his firing, Richt said he was "really looking forward to coaching these boys one more time." Miami interim coach Larry Scott is expected to coach the Hurricanes in a bowl game.

Richt, 55, is expected to receive a contract similar to the one he had at Georgia, the sources said. The Bulldogs paid him $4 million per season, and they will still owe him a $4.1 million buyout, regardless of what he earns at Miami.

Miami fired former coach Al Golden on Oct. 25, one day after the Hurricanes lost to Clemson 58-0 at home, the worst loss in the program's 90-year history. Golden had a 32-25 record in four-plus seasons at Miami.

According to sources with knowledge of the search, Richt and his wife, Katharyn, met with Miami athletic director Blake James and other school officials in Atlanta on Tuesday. Richt also was contacted by a handful of other schools about their head coaching vacancies, including Maryland, South Carolina and Virginia, but he quickly settled on returning to his alma mater.

In the Monday news conference, Richt indicated he wanted to coach again. Members of his family had urged him to take a year or two off from coaching to recharge his batteries, sources told ESPN.com.

"I'll say this: If and when I do coach again, I'm looking forward to coaching again in terms of being more hands-on," Richt said Monday. "I miss coaching quarterbacks, I miss calling plays. I miss that part of it, whether it's in the role of head coach, coordinator, quarterbacks coach, whatever it is. If in fact I choose to do that I'd be really excited about coaching QBs again and getting in the middle of coaching offensive strategy."

At Miami, Richt will try to rejuvenate his career while reviving a once-proud program. Although he has the fifth-highest winning percentage among active FBS coaches with at least 130 victories, Georgia did not win an SEC championship in his final 10 seasons.

Richt has close connections to Miami and South Florida. He played football at Boca Raton High School and played for the Hurricanes from 1979-82, when he was mostly a backup to Pro Football Hall of Famer Jim Kelly.

"I thought I'd start as a freshman," Richt told ESPN in 2012. "I thought I'd be an All-American relatively soon, win the Heisman Trophy and turn pro. That was my plan. It didn't turn out that way. I got to watch Big Jim do it. The only thing he didn't do was win the Heisman. He did just about everything else."

Three years after graduating from Miami, legendary Florida State coach Bobby Bowden hired Richt as a graduate assistant. After spending one season as an assistant at East Carolina, Bowden hired Richt as his quarterbacks coach in 1990, and he was promoted to offensive coordinator in 1994. He remained at FSU until Georgia hired him as its coach in 2001.

"He's too young to get out and I was thinking how wonderful it would be if he stayed in coaching," Bowden told the Palm Beach Post. "Why? Because we need his kind of men in coaching."

"I didn't think he would want to be a coach," said former Miami coach Howard Schnellenberger, who guided the Hurricanes to the 1983 national championship. "I thought he was too smart to be a coach."

Richt inherits a Miami program that has spent much of the past two decades chasing the magic that helped it become one of the sport's dominant programs during the 1980s and '90s. After winning five national championships from 1983 to 2001, the Hurricanes have lost four games or more in each of the past 10 seasons, including an 8-4 record this year. Miami hasn't won a conference title since winning the Big East in 2003. 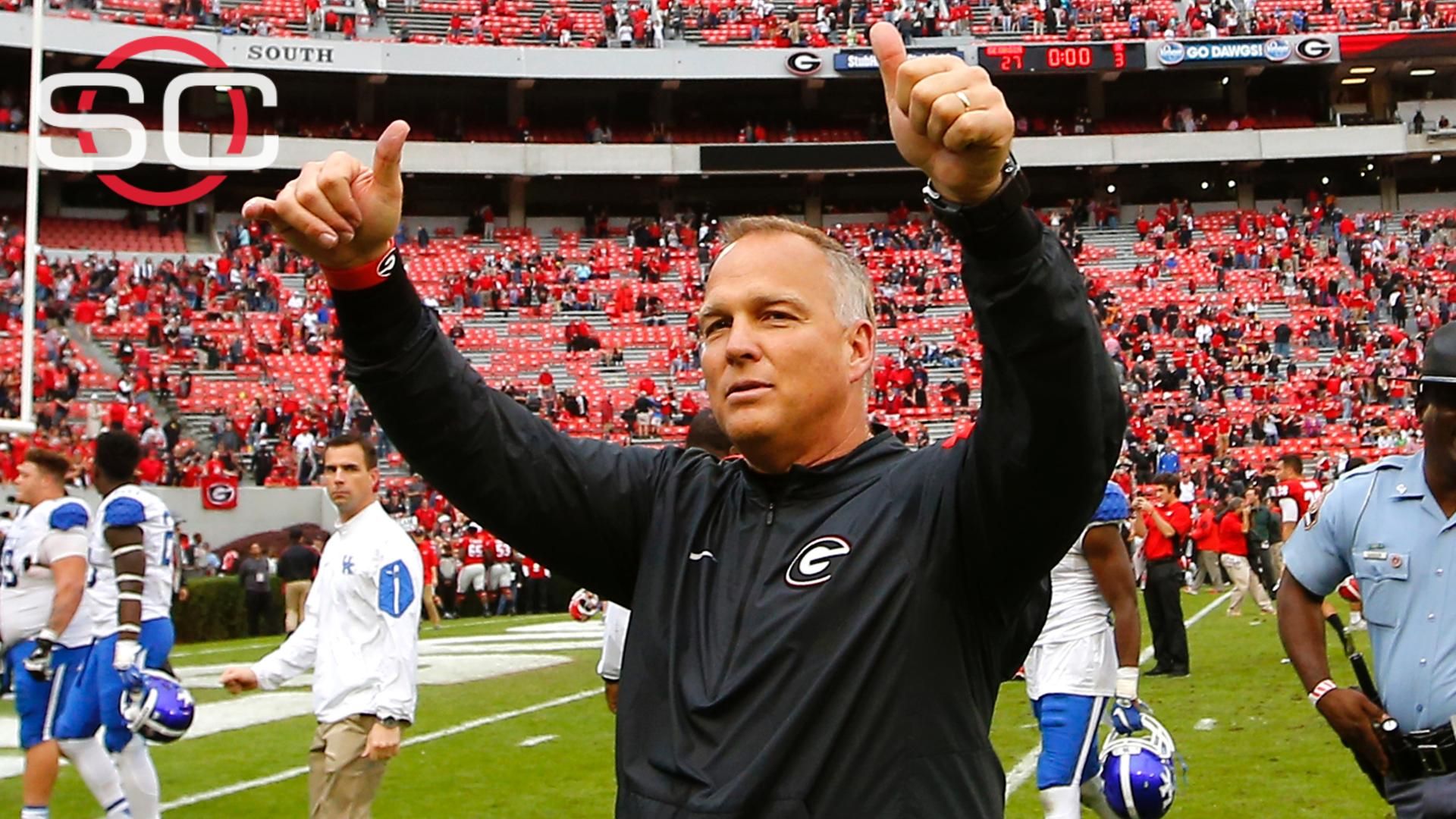