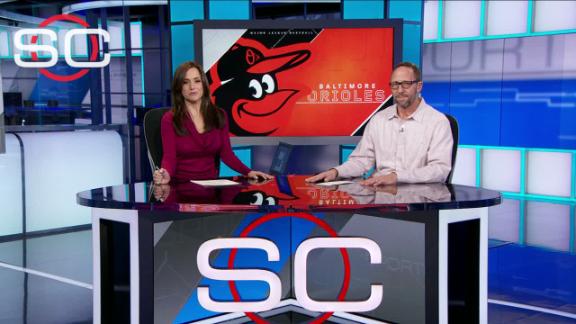 The Baltimore Orioles are in negotiations with free-agent right-hander Yovani Gallardo on a three-year deal in the range of $40-45 million, sources told ESPN's Buster Olney.

Gallardo, 29, went 13-11 last season for the Texas Rangers with a 3.42 ERA. He has thrown no fewer than 180 innings in each of the past seven seasons, but last year he posted a 1.42 WHIP, the highest of his career, and his 121 strikeouts were his fewest since an injury-shortened 2008 campaign with the Brewers.

With the Orioles' signing of Gallardo seen as highly likely, the team would relinquish their first-round pick, No. 14 overall, in this year's MLB draft. As a result, the team would become more open to giving up its second-round pick to sign another free agent.

Baltimore has serious interest in signing outfielder Dexter Fowler to a deal in the neighborhood of two years and $20 million, sources told Olney.

Fowler, like Gallardo, declined a qualifying offer from his team this offseason and thus will cost any team a draft pick should they sign him in free agency. Last season with theChicago Cubs, he hit .250 with 17 home runsand 102 runs scored. 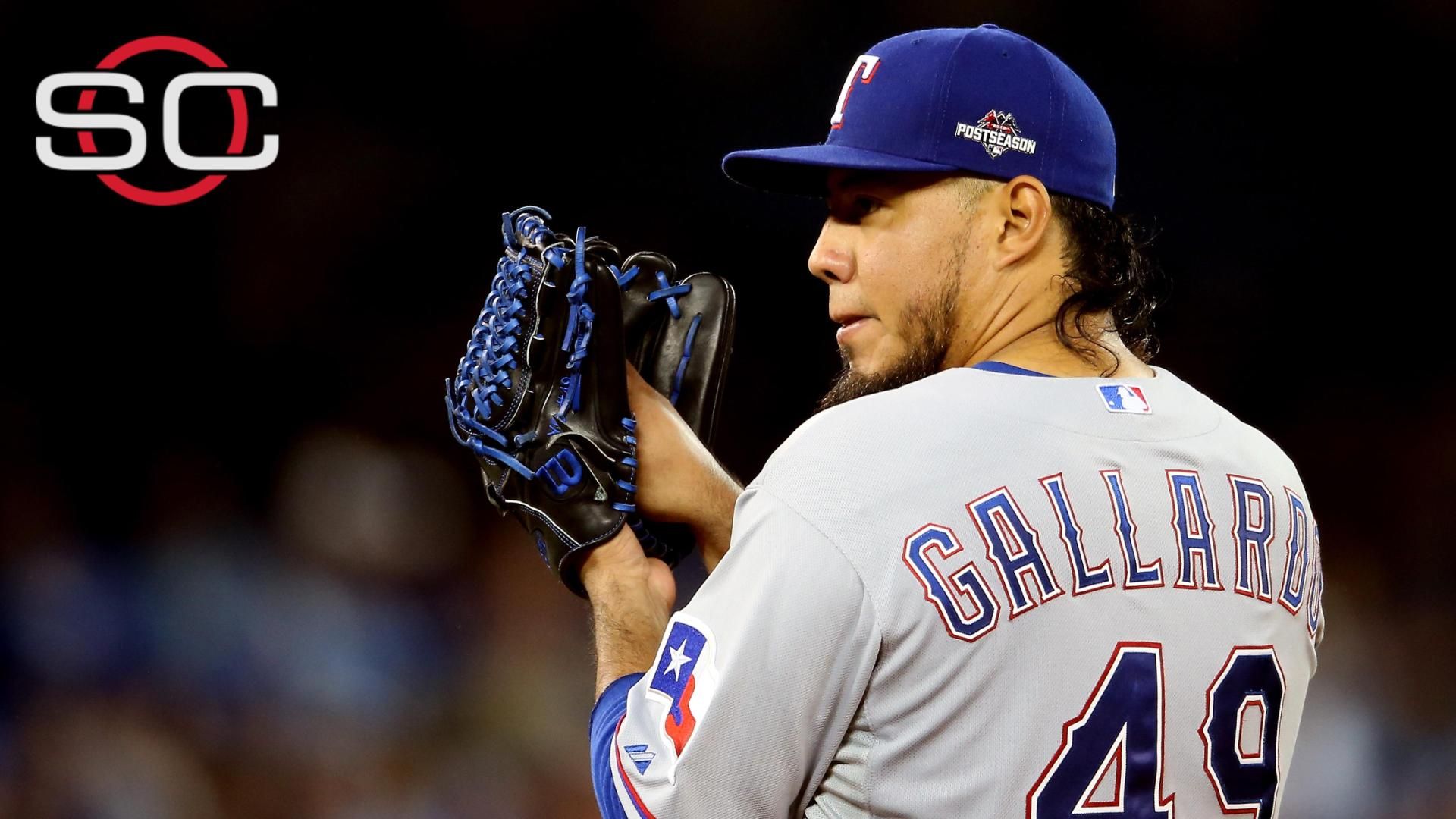