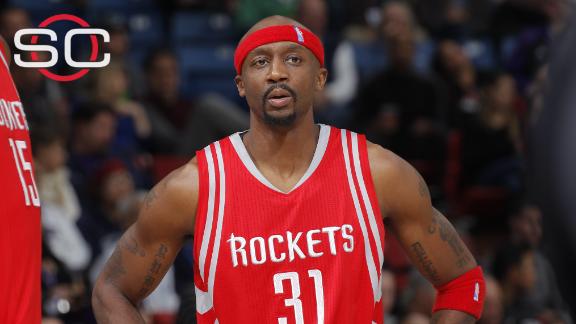 The Utah Jazz are in advanced discussions with the Houston Rockets to acquire point guard Ty Lawson before Thursday's 3 p.m. trade deadline, according to league sources.

Sources told ESPN.com that the Jazz, known to be in the market for a veteran point guard, were giving strong consideration Wednesday night to going ahead with a deal for Lawson in exchange for a package that would be headlined by former Utah lottery pick Trey Burke.

At least one Jazz player would have to be added to the deal to make the salaries work, but sources said Utah is seriously weighing a gamble on Lawson as part of a long-running search to bring in a veteran point guard for the stretch run.

"There are rumors every day," Lawson said Wednesday when asked about the proposed swap. "You can't really feed too much into it, and we'll see what happens."

Although trading for Lawson would be seen as a gamble for Utah, given his struggles throughout his first season in Houston, the gamble would be mitigated by the fact Lawson made the $13.2 million he's owed next season fully unguaranteed as a condition to secure his trade to the Rockets last summer.

As such, Utah could essentially test Lawson out for the rest of the season and let him go without any financial impact going forward if it doesn't work out.

Sources say that the Jazz have looked at potential deals for other veteran point guards besides Lawson as Thursday's deadline nears and have committed themselves to trading Burke to acquire one this week.

Lawson, 29, was acquired by the Rockets over the summer to serve as another primary ball handler and take pressure off star shooting guard James Harden. But after just 11 games, Houston stunningly fired coach Kevin McHale, and his replacement, J.B. Bickerstaff, immediately benched Lawson in favor ofPatrick Beverley.

Lawson hasn't been able to win back the starting job and is averaging just 6.3 points and 3.6 assists per game.

Sources say the Rockets, if the trade talks with the Jazz were to collapse and no other trade partner could be found, would strongly consider waiving Lawson.

Lawson had hoped the move to Houston would spark a turnaround in a career that has been slowed by off-the-court woes. Lawson has been suspended twice by the league for separate DWI arrests that occurred last year in Denver and Los Angeles.

In an attempt to help Lawson get back on track, Houston has partnered with John Lucas, the popular former Rockets player who is a recovering drug addict known for counseling numerous NBA players.

Lawson told reporters Wednesday he "definitely" wants to finish the season in Houston.

"I want to right the ship and finish the season out strong and definitely want to stay here," he said.

Burke, meanwhile, has been made available by the Jazz even though promising young point guard Dante Exum was lost for the season to an offseason knee injury. The Jazz (26-26), thanks to a recent seven-game winning streak, entered the All-Star break as the West's No. 8 seed and are in pursuit of a veteran floor leader they hope can help this young group secure a playoff berth. 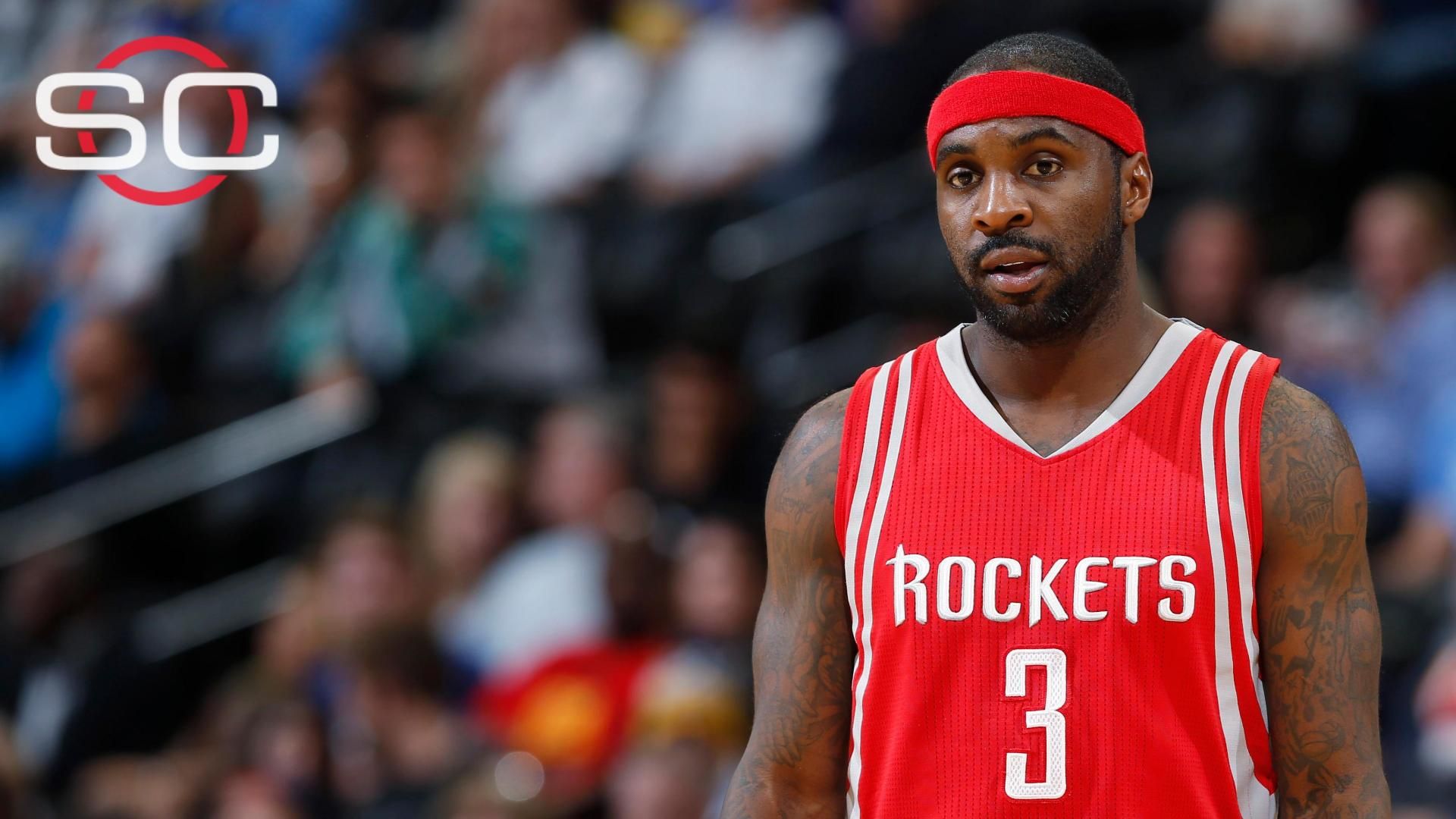