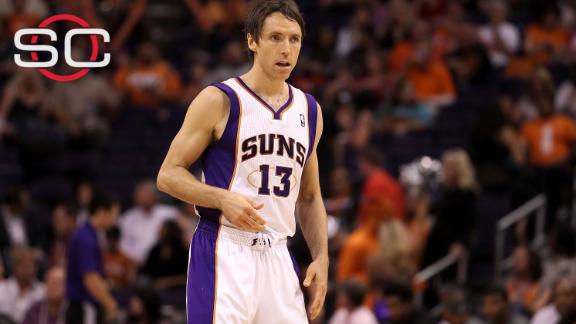 The Phoenix Suns have strong interest in former star guard Steve Nash for their coaching vacancy, but Nash is not interested in going into full-time coaching at this time, according to league sources.

Sources told ESPN that Suns owner Robert Sarver, even before firing Jeff Hornacek early Monday morning after the team's overnight arrival in Phoenix following a four-game road trip, has had Nash high on his list of potential targets to take over the team.

But Nash, sources say, is not ready to entertain the thought of a head-coaching position or even an assistant coach's role at this juncture, preferring to focus on fatherhood (he has three young children) and his various off-court interests in addition to a part-time consulting role he took on at the start of the season with the Golden State Warriors.

It remains to be seen whether the Suns will pursue Nash in a front-office capacity instead.

Suns assistant coaches Corey Gaines, Earl Watson and Nate Bjorkgren will be interviewed Monday, a source told ESPN's Chris Broussard, with one of them likely to be named the interim head coach.

In his first full year of retirement, Nash had to be lobbied hard by some of his closest friends -- Warriors coach Steve Kerr, Kerr's assistant Bruce Fraser and Warriors team president Rick Welts -- just to consent to the consulting position with Golden State. The arrangement with Golden State, sources say, calls for Nash to spend a few days per month with the league's reigning champions.

Nash and Sarver still have a very strong relationship as well, as evidenced by the partnership they struck recently as part of the Sarver-led consortium that completed the purchase of Spanish Segunda Division soccer team RCD Mallorca earlier this month. Nash serves as a board member at RCD, with input on all soccer decisions.

Yet sources say Nash, who turns 42 on Sunday, is reticent to take on bigger roles in basketball than he already has because of the time that would require him to be away from his family.

In addition to his work with the Warriors, Nash serves as the general manager for Canada's senior men's national team, after making his international debut for his country as a player while still in college and ultimately leading Canada to within one win of the medal round at the 2000 Summer Olympics in Sydney.

ESPN reported in early January that former Suns coach Mike D'Antoni, now associate head coach with the Philadelphia 76ers, would also be on the Suns' list of coaching candidates if Hornacek was indeed ousted.

The Suns have endured a turmoil-filled campaign in their attempts to halt a playoff drought that is poised to stretch to a sixth season. The franchise, once unanimously regarded as the most popular sports team in Phoenix, has been struggling to maintain its usual traction in town since Nash's departure in the summer of 2012 in a sign-and-trade deal with the Los Angeles Lakers.

ESPN.com first reported that Phoenix was on the verge of firing Hornacek on Dec. 27. Management elected instead at that time to fire two of Hornacek's top assistants -- Mike Longabardi and Jerry Sichting -- but the injury-riddled Suns just kept on losing, dropping 15 of 17 games after the bench shakeup.

Sarver and Suns GM Ryan McDonough, both known to be fond of Hornacek, had hoped that the dismissal of Longabardi and Sichting and the elevation of fellow assistant coaches Watson and Bjorkgren would spark enough of a turnaround to enable them to delay making a bigger change on the bench until after the season. But it's likewise true that the Suns' decision-makers declined coming into the season to pick up the 2016-17 option on Hornacek's contract, prompting questions about the popular former Suns guard's job security since the start of training camp.

Nash made it clear when he retired last spring that he had no plans to go into coaching, but the Warriors ultimately persuaded him to serve as an occasional tutor to the Golden State guards, similar to the work he did in his last season as a Laker with then-rookie Jordan Clarkson. 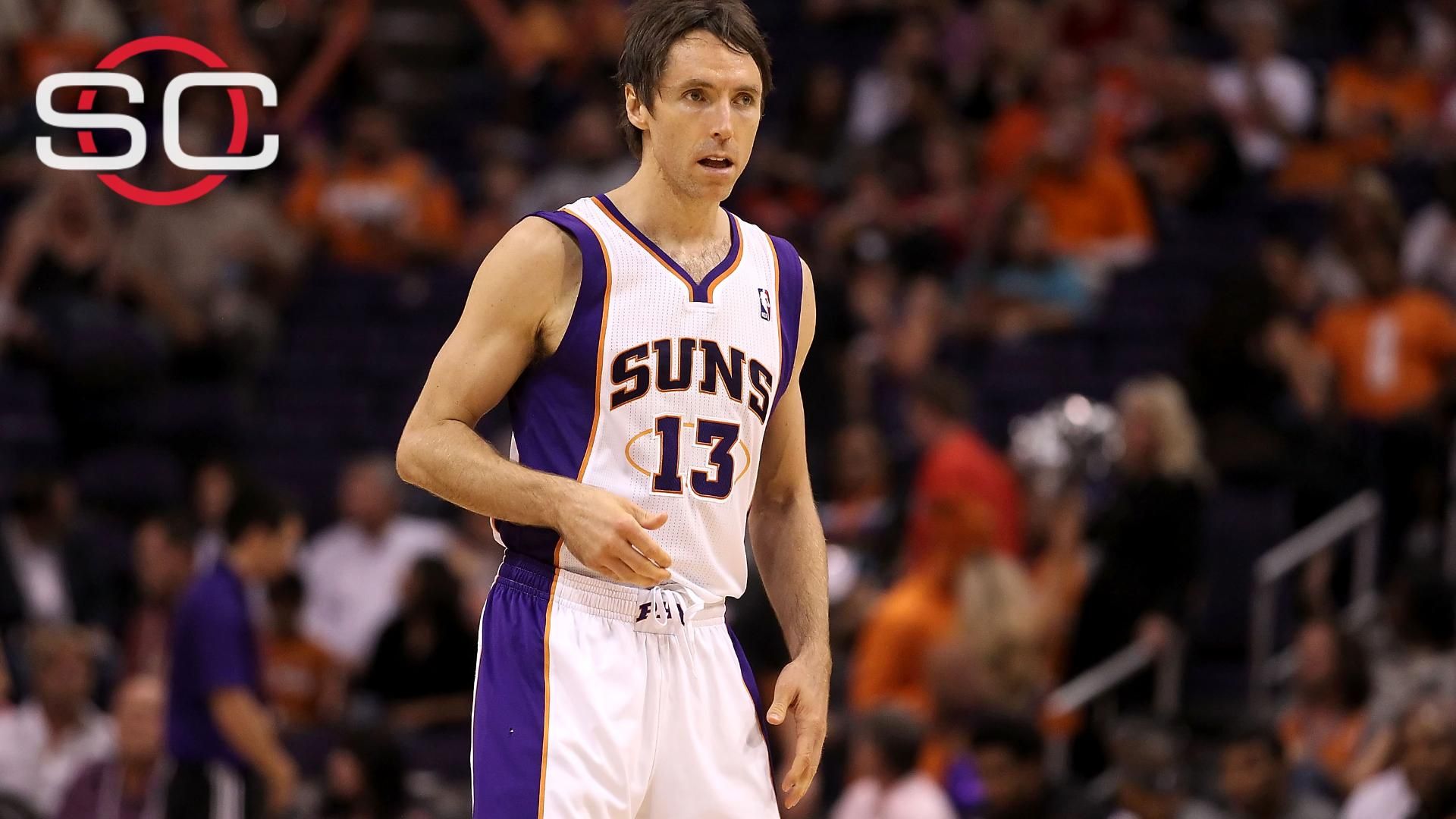