Terrell Owens to give Hall of Fame speech at his college 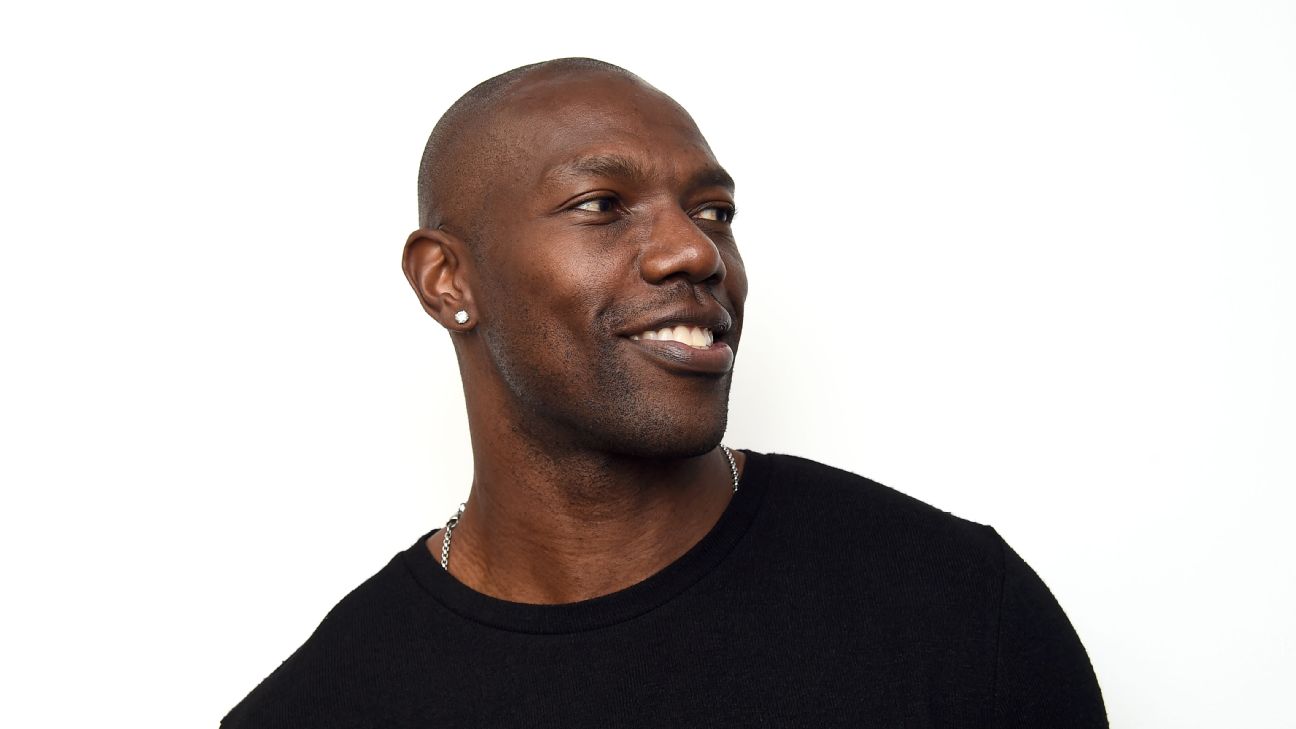 Terrell Owens announced on his Twitter account Tuesday that he will make his Pro Football Hall of Fame induction speech at his alma mater, the University of Tennessee at Chattanooga, on Aug. 4.

The former wide receiver had previously announced that he would not attend the Hall of Fame enshrinement ceremony in Canton, Ohio, scheduled for the same date.

"After giving it much thought, I have realized just how much I want to celebrate what will inevitably be the best weekend of my life at a place that means so much to me," he said in his statement.

He will give his speech on campus at McKenzie Arena, scheduled to begin at 3:17 p.m. ET. The Hall of Fame induction ceremony in Canton begins at 7 p.m.

"I'm proud to be a Moc, and I'm honored to be able to share this experience with my family, friends, teammates and fans at the place that provided me an opportunity beyond high school and where I truly began to find myself as an athlete. Thank you to everyone who has supported my celebration decision. I look forward to seeing you all in Chattanooga," he said in the statement, ending with his catchphrase, "Getcha popcorn ready!"

Owens was selected for enshrinement in the Pro Football Hall of Fame's Class of 2018 along with Ray Lewis, Randy Moss, Brian Urlacher and Brian Dawkins. They will be joined by Bobby Beathard (contributor) and seniors committee nominees Jerry Kramer and Robert Brazile.

A finalist for the past three years, Owens had been a hot-button candidate after offering public criticism of the board of selectors when he was not chosen for the Hall in 2016 or 2017.

A third-round draft selection of the San Francisco 49ers in 1996, Owens ranks eighth all time in receptions (1,078), second in receiving yards (15,934) and third in receiving touchdowns (153). He played for the 49ers, Philadelphia Eagles, Dallas Cowboys, Buffalo Bills and Cincinnati Bengals during a career that spanned 15 years.

Owens played for the Mocs from 1992 to '95 and had 133 catches for 2,320 yards and 19 touchdowns. He ranks second in career receiving yards and third in touchdown receptions at the school. 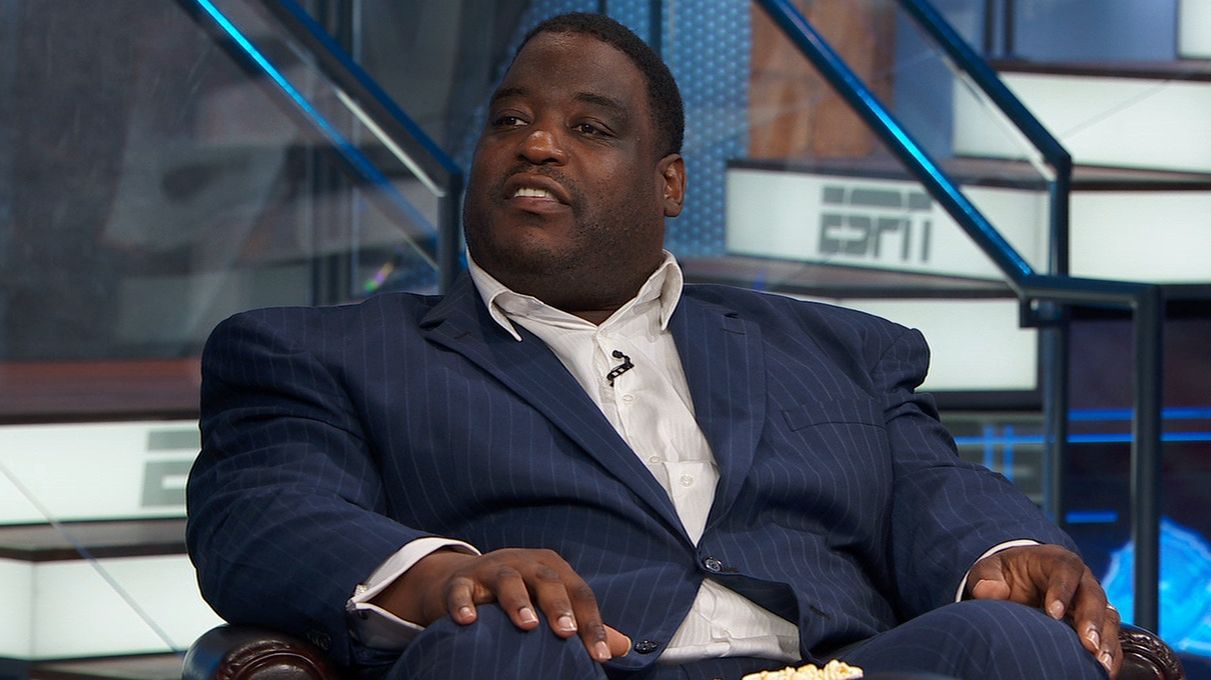 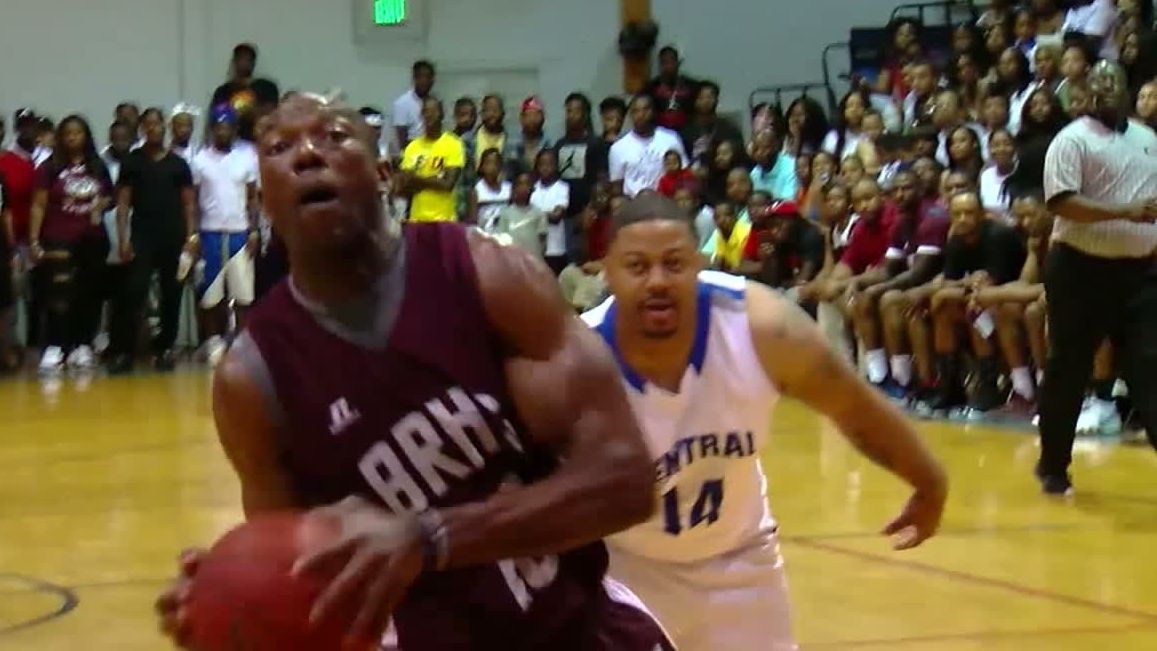