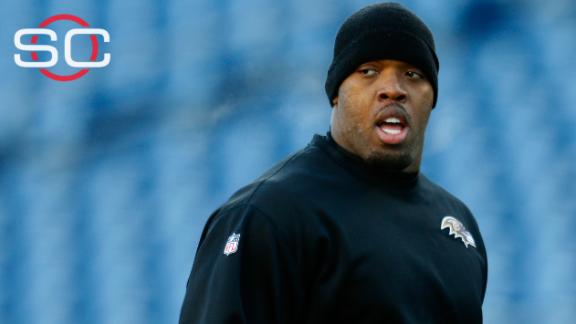 Baltimore Ravens linebacker Terrell Suggswas arrested and cited on suspicion of leaving the scene of an accident and driving with a suspended license in Scottsdale, Arizona, early Friday morning.

After responding to an accident call and following a fluid trail, Scottsdale police said they found Suggs' BMW with fresh damage in a parking lot.

Officers interviewed Suggs and found he was not impaired but detained the linebacker after determining he had a suspended license.

"This morning, Terrell Suggs was in a single-car collision. No one was injured," a representative for Suggs said. "Police were called, and upon speaking with Terrell found his license to be suspended for speeding tickets. He was detained by the police and released a couple hours later. Terrell will let the judicial system take its course and fix his license issues."

Ravens spokesman Kevin Byrne said, "Terrell made us aware of it, and we're looking into it."

Suggs tweeted about the incident on Friday.

Suggs, 33, is coming off season-ending Achilles surgery suffered in Week 1. Ravens general manager Ozzie Newsome said last week that he expects Suggs to be ready for the start of the regular season.

A six-time Pro Bowl linebacker, Suggs was the NFL Defensive Player of the Year in 2011. 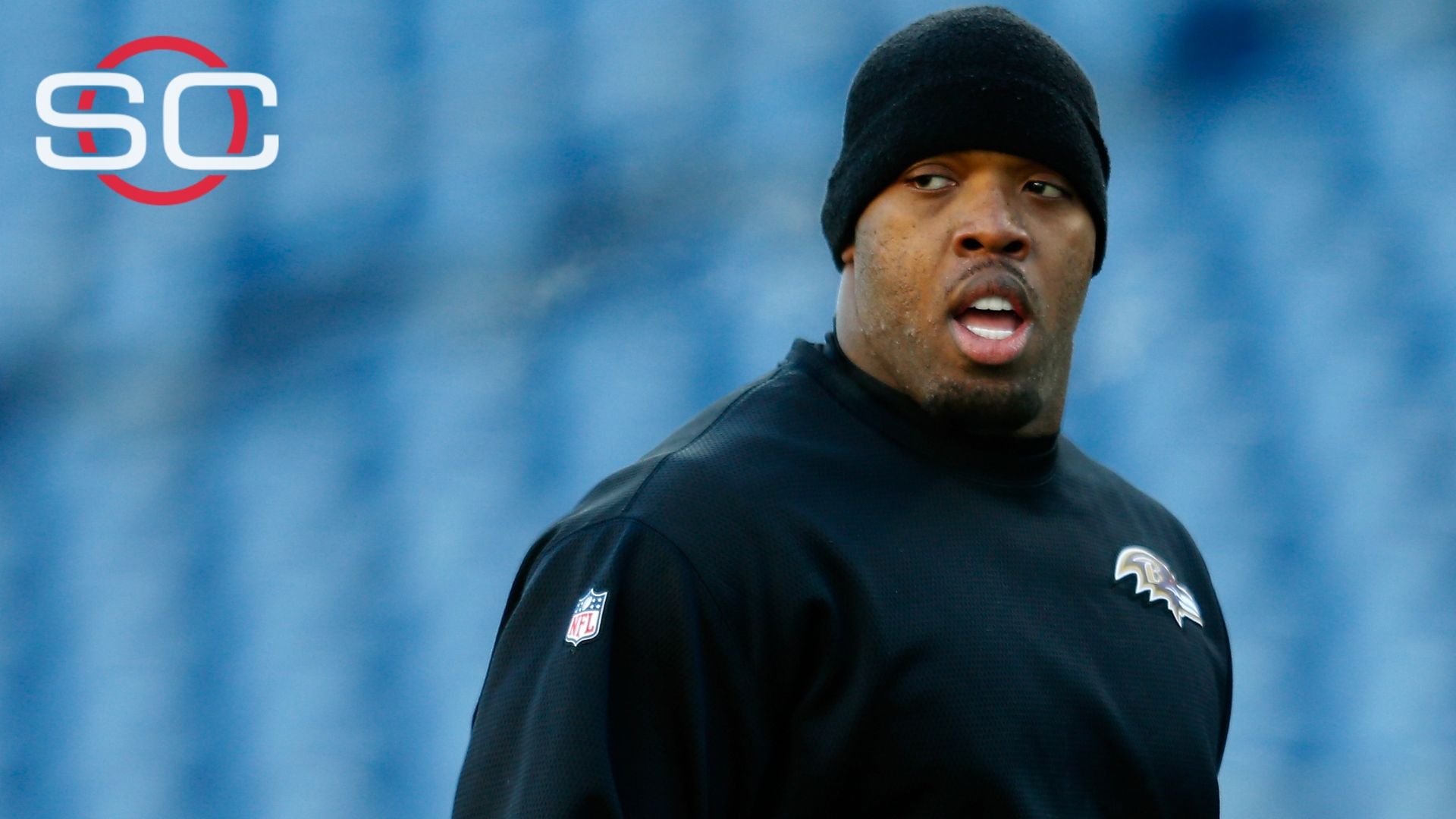