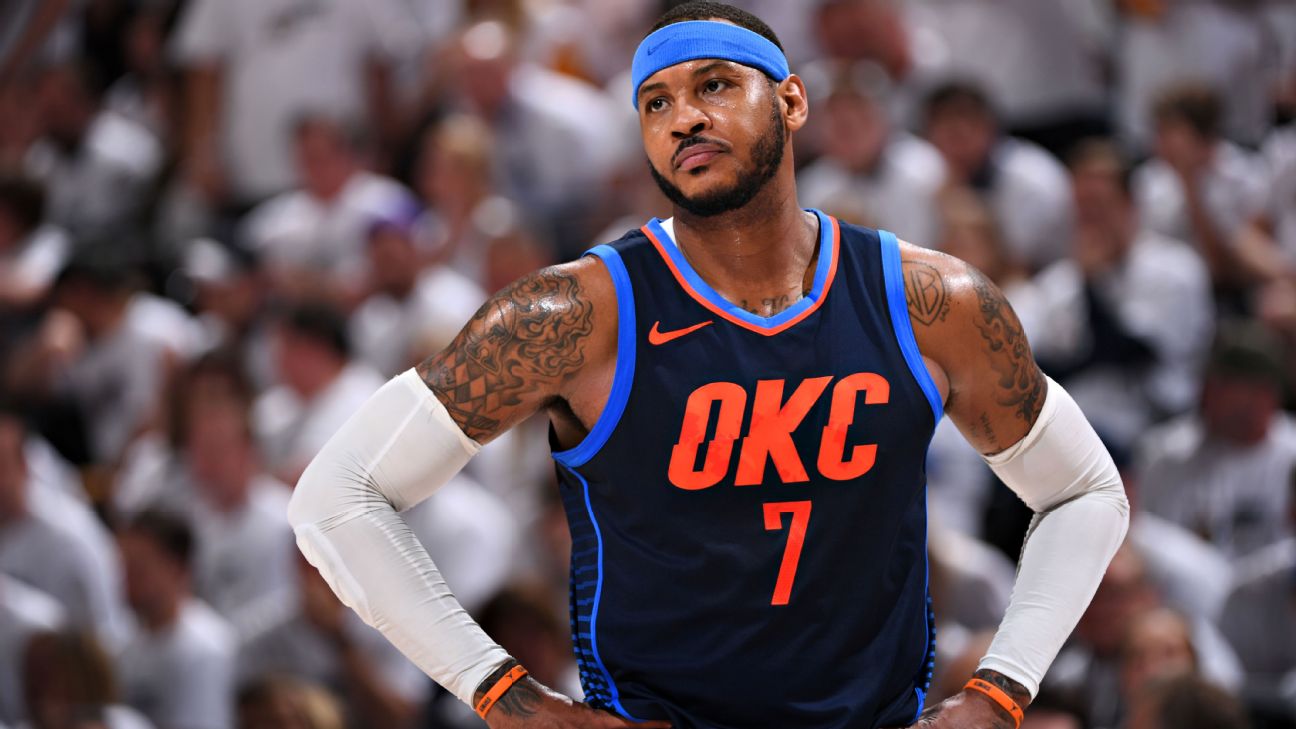 It's official: Carmelo Anthony is now a member of the Atlanta Hawks. For now.

The three-team trade sending Anthony, Justin Anderson and a 2022 lottery protected first-round pick (via OKC) to the Hawks;Dennis Schroderand Timothé Luwawu-Cabarrot to the Thunder; and Mike Muscala to the 76ers, is official.

"I want to take this opportunity to thank Carmelo Anthony and acknowledge his professionalism and contributions during his time with the Thunder," OKC general manager Sam Presti said. "Although his tenure was only one year, the fact that Melo is a part of our history is important to us. We appreciate Carmelo and his agent, Leon Rose, for their collaboration and communication as we worked to resolve the situation in a fashion that was suitable to everyone. We wish Melo and his family nothing but the best in the future."

The Hawks will waive Anthony and after he clears waivers after 48 hours to become an unrestricted free agent, the expectation is that he will sign with the Houston Rockets.

Anthony was traded from the Knicks to the Thunder last September and had a rocky season adjusting to a new role as a stretch forward. Following the season he expressed frustration with his role and made clear he would not accept coming off the bench in the future.

"Yeah, I'm not sacrificing no bench role," Anthony said in April. "That's out of the question.

Anthony elected to not opt out of the final year of his contract -- which pays him $27.9 million -- with the full understanding he would not be returning to the Thunder next season. The Thunder worked with Anthony and his agent on a favorable outcome for all parties involved, which included Anthony waiving his no-trade clause.

The Thunder also had the option to use the waive-and-stretch provision on Anthony, which would take the $27.9 million he's owed and stretch it out to a $9.3 million salary cap hit over three seasons. With a significant luxury tax bill ahead, that option would've saved the Thunder the most money in the interim, but they were focused on acquiring an asset in return for Anthony. The Hawks were a sensible trade partner with a need to move Schrder after drafting Trae Young and acquiring Jeremy Lin.

"Dennis provides us with another proven playmaker and someone that will only enhance the overall speed of our team," Presti said.

According to ESPN's Bobby Marks, the Thunder will save $73 million between the luxury tax and salary difference by trading Anthony. And instead of having the $9.3 million dead cap hit on their books, they have Schrder -- who averaged 19.4 points and 6.2 assists in 67 games last season -- for effectively $5 million per season over the next three years.

In his one season with the Thunder, Anthony averaged 16.2 points and 5.8 rebounds, and hit the most 3-pointers in a season of his career. He also shot a career low from the field (40.4 percent) and just 35.7 percent from 3. 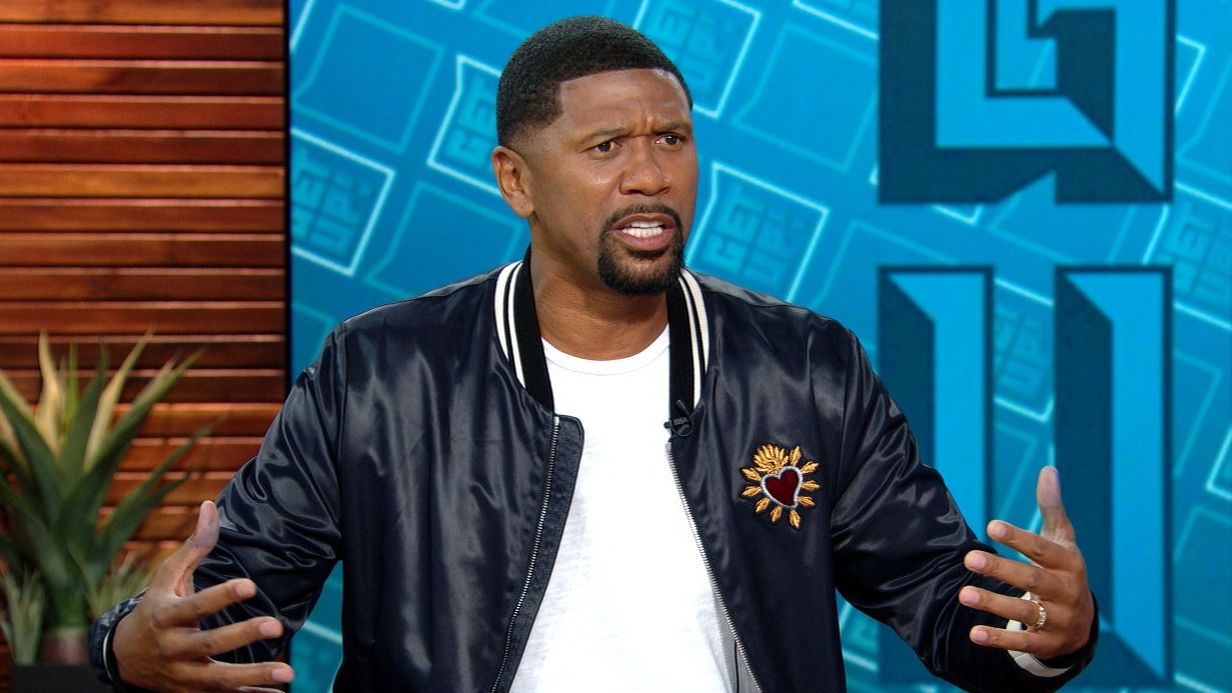