NASSAU, Bahamas -- If there was any trepidation about hitting full, powerful shots or spending too much time doing so, Tiger Woods wasn't letting on Sunday afternoon as the wind whipped across the driving range at Albany Golf Club -- where he was the only player practicing.

With his return to competitive golf after a 15-month absence looming this week at the Hero World Challenge, Woods was busy testing equipment -- and looking pretty good doing so.

"I'm not dead," he quipped. Woods, 40, arrived in the Bahamas on Saturday and played nine holes, then spent some two-and-half hours Sunday on the driving range and in a testing center using a device called TrackMan to gauge various distances and launch angles -- a process he said is more daunting now that his longtime sponsor, Nike, is no longer making golf clubs, and Woods has an array of choices.

So many manufacturers sent Woods clubs to try that "my head was spinning.'' For now, he is sticking with his Nike irons and experimenting with various woods -- it was a TaylorMade driver, 3-wood and 5-wood and Sunday -- and he dropped a bit of news when he said he's using a Bridgestone golf ball this week.

Woods had no trouble carrying drives over 300 yards, shaping shots in both directions with his various clubs while showing no pangs of discomfort. Of course, it's Sunday, not the opening round on Thursday of an otherwise low-key, 18-player tournament that benefits the Tiger Woods Foundation. It's a year-ending cash grab for many stars of the game, and how they fare here is of little consequence. There are world ranking points at stake, and a $3.5 million purse with $1 million going to the winner.

But for Woods -- who in his absence has slipped to 879th in the world -- this is a big deal. The 14-time major champion has not competed since August 2015 at the Wyndham Championship, where he tied for 10th. Earlier he had missed cuts in three consecutive major championships. And he would later undergo two back procedures that forced him to the sideline, causing all kind of speculation about his future in the game.

According to the Westgate Las Vegas SuperBook, Woods has the worst odds to win the tournament, at 40-1, of anyone in the 18-person field.

Woods admitted he will be nervous.

"But I'm nervous for every tournament I play in, whether it's after a layoff, or six in a row, or a major," he said. "I care. If I care, I'm nervous. And it's good to be that way. To have that nervous energy and channel it into aggression, into focus, concentration, that's good stuff. If I wasn't nervous, that would mean I didn't care. I don't want to be out there flat."

Woods said he understands the thinking that he shouldn't care, that just being back after an extended absence is enough.

"I get that, and that part is great too," he said. "I'm out here playing and competing. That part is really neat. Then there is that part of me that is the competitor who wants to beat these guys. I want to compete."

Some seven weeks ago, Woods announced he was not ready to do that. He at first committed to the Safeway Open in California, then three days before the tournament decided to pull out because he described his game as "vulnerable" and not ready to compete against the best in the world. That set off a new wave of doubts about his game and his future, and while Woods said he badly wanted to play that week, "it was a good decision in the end. The competitor inside me wanted to go so badly and was itching to go. I had been playing at home. I thought only if I have a few shots, it's good enough to get it around. I had played feeling worse. But what's the point in rushing back when I've waited over a year to begin with?

"I've waited this long, it's not going to hurt to wait just this much longer."

Woods' caddie, Joe LaCava, who was walking the Albany course on Sunday, twice went to Florida to work with Woods since the Safeway withdrawal, mostly to get Woods in tournament mode and off a golf cart. His instructor, Chris Como, has also been there. Two weeks ago, Woods and LaCava played rounds on four consecutive days, walking -- which seems simple enough until Woods explains he had not been doing that enough.

"It's weird to say, but I have to get my walking legs," he said. "It's a 5-mile walk. You forget what it feels like to be in golf shoes versus tennis shoes. To be on an uneven lie versus a flat lie. I can walk for two or three hours on a treadmill and it's not the same as walking on a golf course. It's so different, the standing around (between shots).

"The rhythm of playing in a golf cart versus walking and playing. I had forgotten that because I had been away for over a year. Joey really helped me ... normal tournament talk, I had to get used to that again."

This is a big week for Woods every year. The event began in 1999 at the urging of his late father, Earl, and is a big fundraiser for his foundation. There are numerous sponsor obligations -- Hero has one more year on its deal after the 2016 event -- as well as all the attention his game is going to receive. 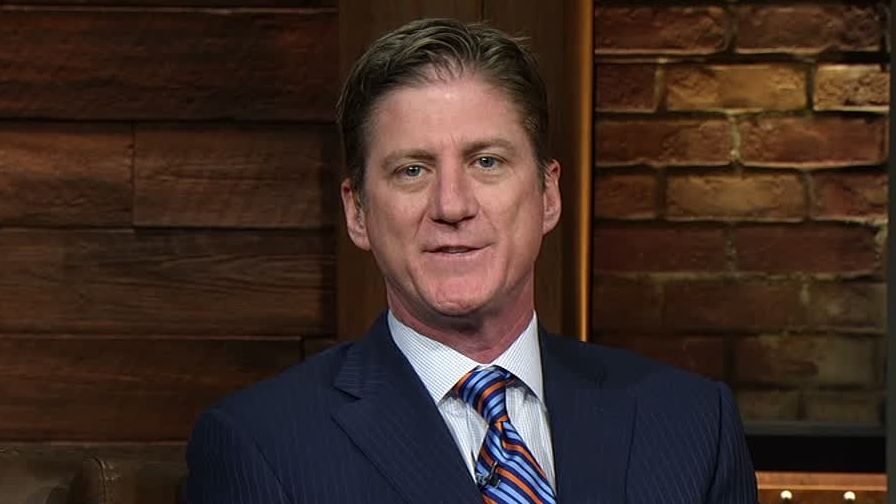 Waddle hopes Tiger returns to form
Tom Waddle says that while Tiger Woods is not the same golfer due to injuries, he still is clinging on to hope that Tiger can make a comeback even if he doesn't think Woods will win another major.
Related topics:
sportsespnworld hero challengegolfalbanymajorsbahamasbacktiger woodsinjurypga
Copyright © 2021 ESPN Internet Ventures. All rights reserved.
More Videos
From CNN Newsource affiliates
TOP STORIES