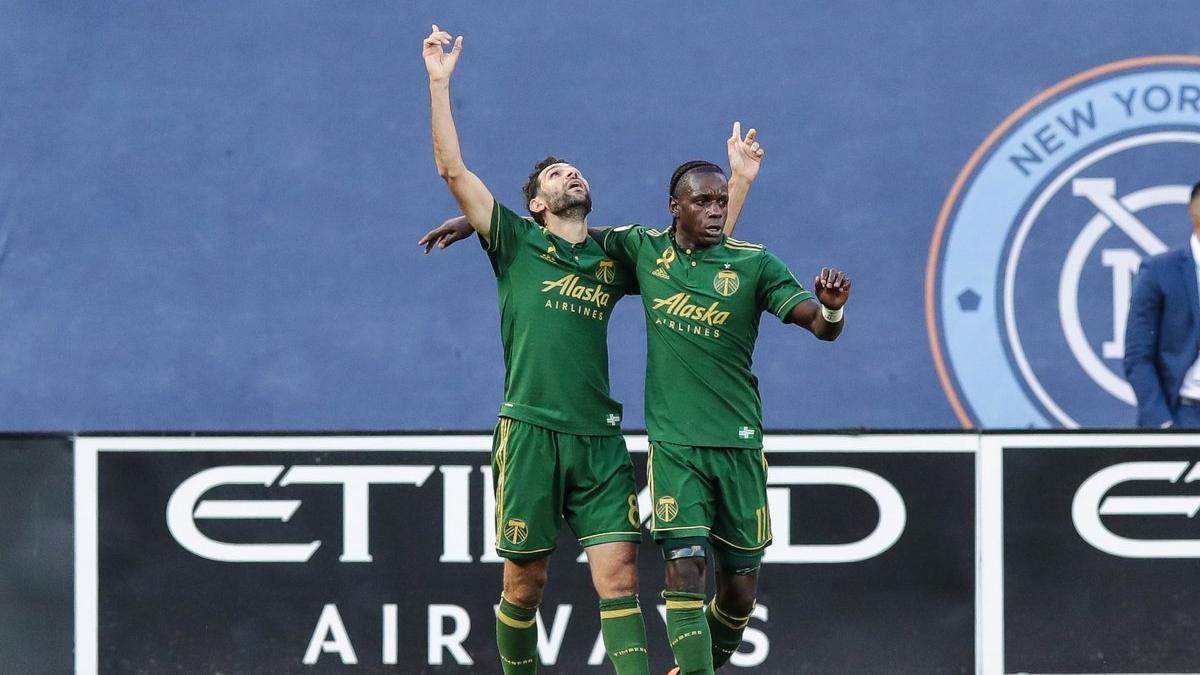 Diego Valeri scored for the seventh straight game to match the MLS record and help the Portland Timbers move to the top of the Western Conference with a 1-0 win at New York City FC on Saturday.

The only goal came just before halftime when Darren Mattocks dispossessed Andrea Pirlo deep in his own zone -- leaving the Italy legend calling for a foul that never came -- and fedValeri in the center of the box.

Valeri took his goal tally on the season to 17, level with Chicago'sNemanja Nikolic for second-most in the league and two behind NYCFC's David Villa.

Portland lost Mattocks and Vytautas Andriuskevicius to injuries but moved above rival Seattle to top the West table by two points, though the Sounders still have two games in hand.

NYCFC's Supporters' Shield hopes grew slimmer as Jozy Altidore scored twice to guide Toronto FC to a playoff berth with a 4-0 rout of the San Jose Earthquakes on Saturday.

Victor Vazquez opened the scoring in the first half after San Jose keeper Andrew Tarbell misjudged a ball into the box.

Altidore took over in the second half afterlearning that his girlfriend Sloane Stephens won the US Open final. Vazquez played the striker in on goal with a through ball in the 48th minute, and Altidore headed in Steven Beitashour's cross in the 64th.

Jonathan Osorio added a fourth from distance soon after, and the Earthquakes' issues were compounded when Darwin Ceren was sent off after a video review in the 72nd minute for a tackle on Marky Delgado.

MLS-best Toronto became the first team to clinch a playoff spot after Montreal lost to New England later on Saturday. The Reds hold a nine-point lead over NYCFC atop the East.

Nemanja Nikolic scored in the second half to help the Chicago Fire secure a 1-1 draw with the New York Red Bulls.

Bradley Wright-Phillips had given the Red Bulls the lead with an eighth-minute tap-in afterSacha Kljestan headed the ball across goal and into his path.

Michael de Leeuw and David Accam both hit the post for Chicago before Nikolic delivered his 17th goal of the season.

In the 66th minute, Johan Kappelhof played a long ball into the box that De Leeuw acrobatically brough down with a back heel right into the path of the Hungary international.

The point kept Chicago in third place in the Eastern Conference, while New York missed a chance to move into fourth.

Kendall Waston and Yordy Reyna scored in the second half and the Vancouver Whitecaps beat Real Salt Lake 3-2.

After Cristian Techera and Chris Wingert traded goals in the first half, Waston, who played 90 minutes in each of Costa Rica's recent World Cup qualifiers, restored Vancouver's lead in the 52nd minute with his third goal of the season.

Reyna made it 3-1 on a diving header in the 64th minute, and though Tony Beltran got a late goal back for RSL, Vancouver moved into third place in the West, three points back of the first-place Timbers with three games in hand.

Stefan Aigner sent in a looping cross onto the foot of Badji for the winner in the 92nd minute.

The result marked the first road win this season for the MLS-worst Rapids and the first home loss for the Dynamo, who were playing their first game at home since Hurricane Harvey.

The New England Revolution breathed some life into their playoff chase with a 1-0 win at home over the Montreal Impact.

Lee Nguyen spun away from one defender, ran past another and fired inside the near post to score the only goal in the 68th minute.

The Revs are in eighth place but closed the gap on the final playoff spot in the East to one one behind Atlanta -- which has three games in hand -- and Montreal.

Despite finishing the game with nine men, Orlando City held on to beat D.C. United 2-1 and end an eight-game winless streak.

Cyle Larin turned in a Dom Dwyer cross in the 19th minute, and Giles Barnes added a second nine minutes later after United failed to clear its lines.

But Lions gave United room to fight back when Servando Carrasco received a second booking in the 79th minute, and Kofi Opare halved the deficit in the 89th minute.

And although Orlando's Seb Hines also saw red after an altercation with Lloyd Sam in stoppage time, and though play continued into the 101st minute, there was no equalizer.

Minnesota United and the Philadelphia Union shared a 1-1 draw in the first-ever game between the clubs.

CJ Sapong put Philadelphia ahead in only the fifth minute by turning in a cross from Fafa Picault.

Minnesota's Francisco Calvo then showed spectacular control to evade defenders, and though his shot was saved Ethan Finlay followed up to equalize in the 40th minute.

Union defender Oguchi Onyewu appeared to handle the ball in the box in the 67th minute, but a penalty decision was overturned after video review. 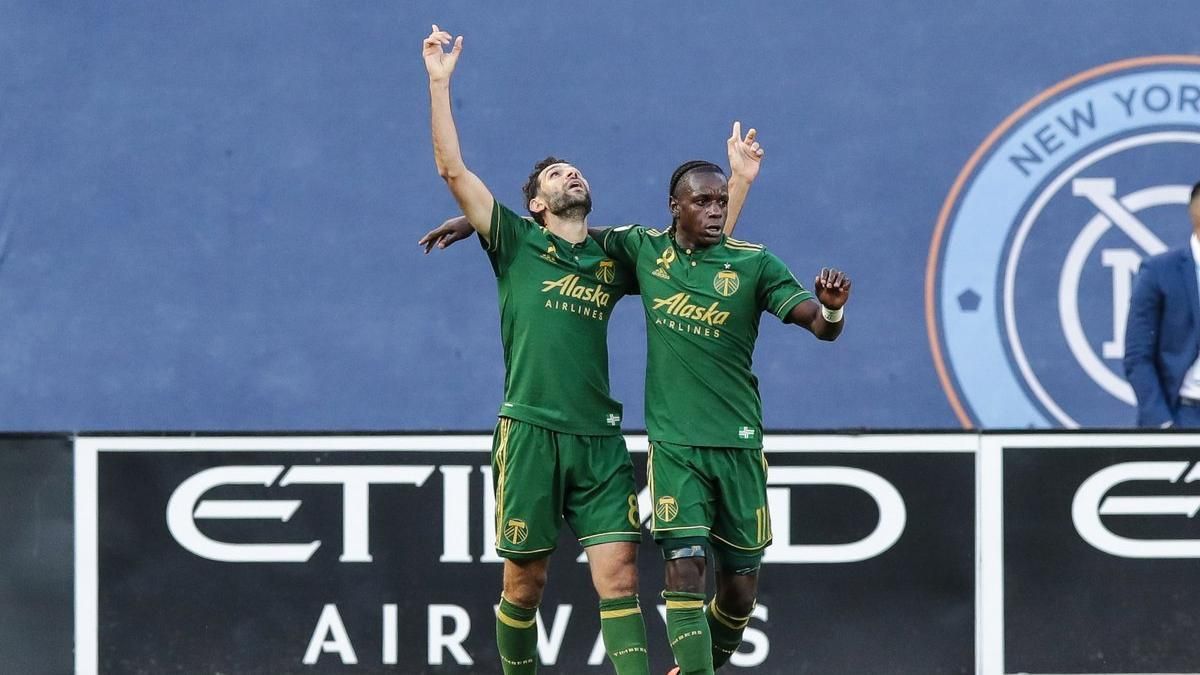 NYCFC 0-1 Portland: Valeri the difference - Via MLS
Diego Valeri was the only player to etch his name on the score-sheet, with the Timbers winning away to a hostile NYCFC crowd. 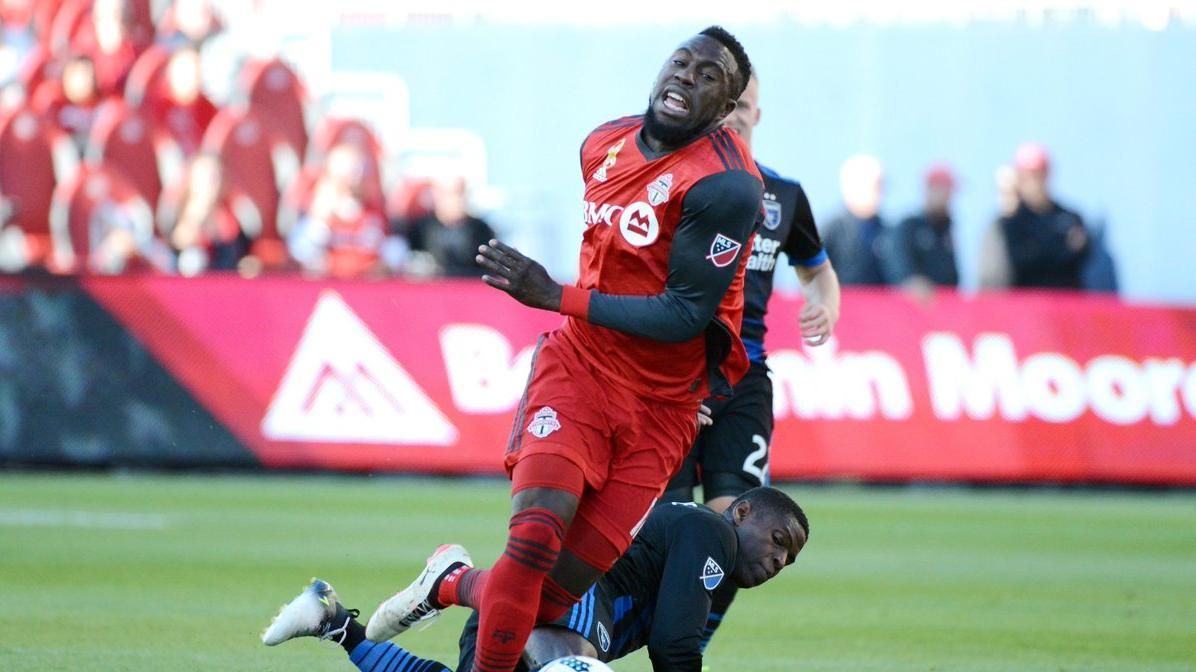 Chicago 1-1 NYRB: Nikolic earns draw for Fire
After going down in the first ten minutes to a BWP goal, Nemanja Nikolic struck to earn Chicago a hard point at home. 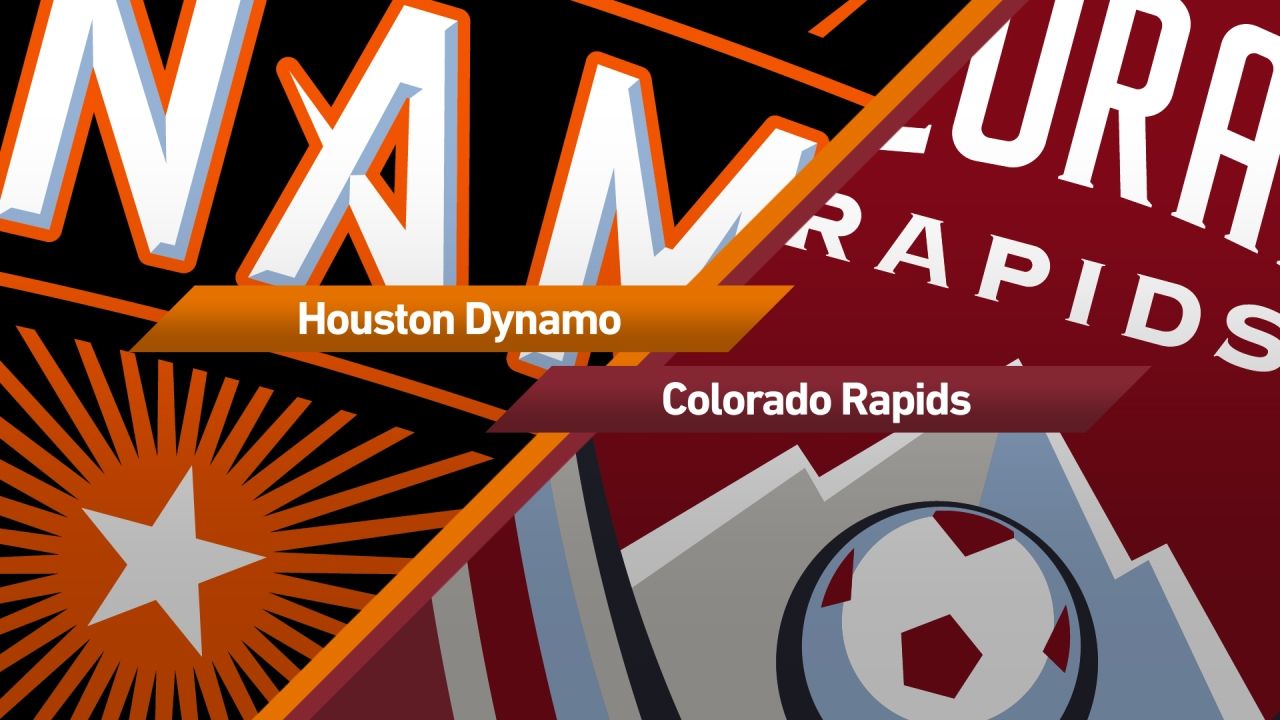 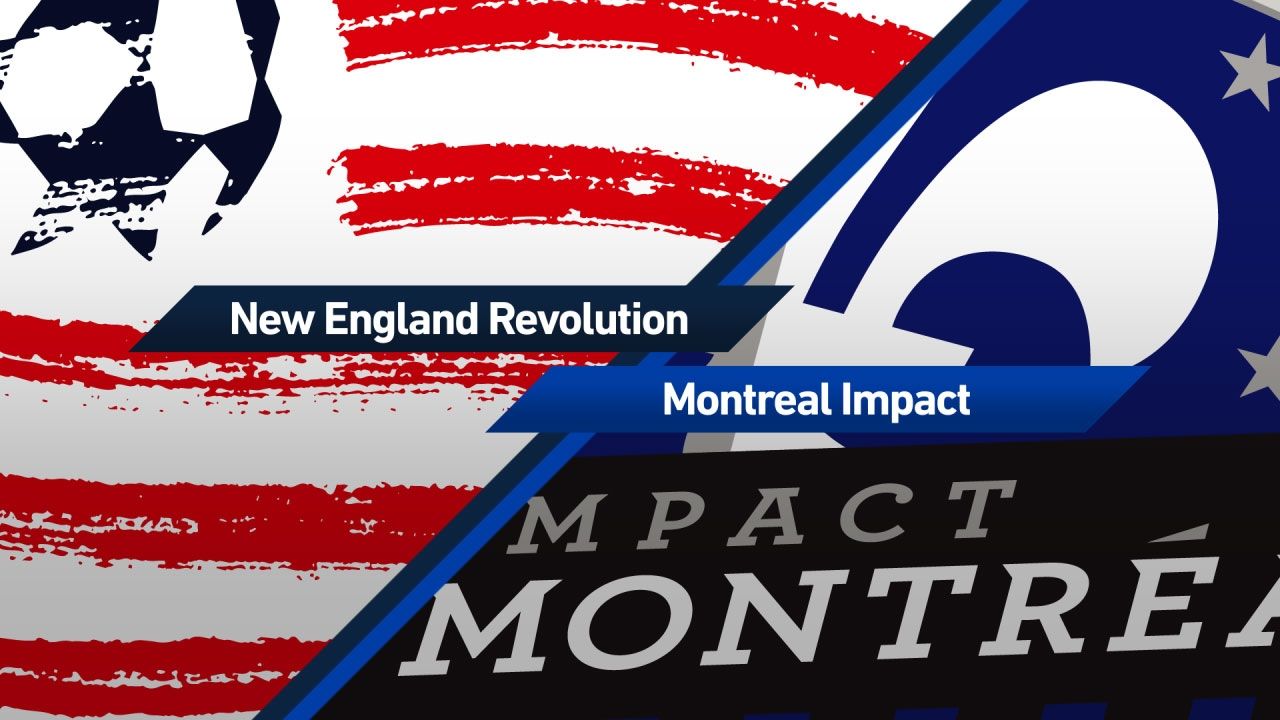 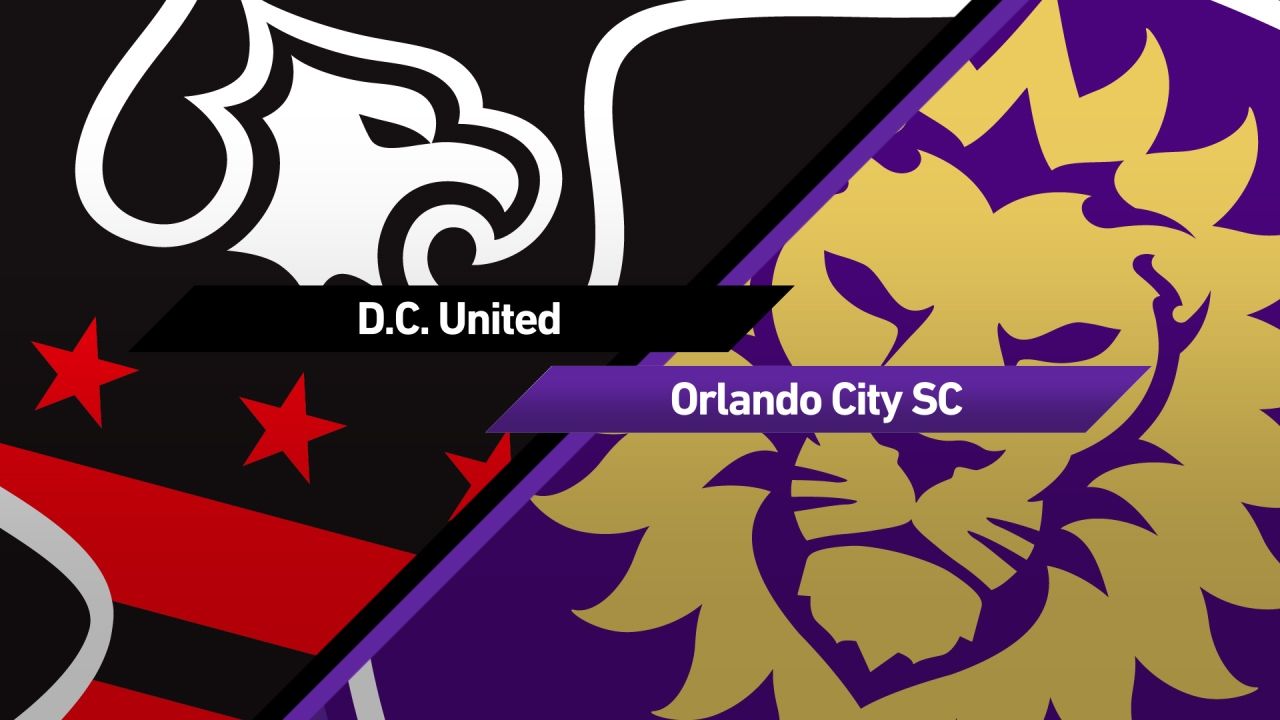 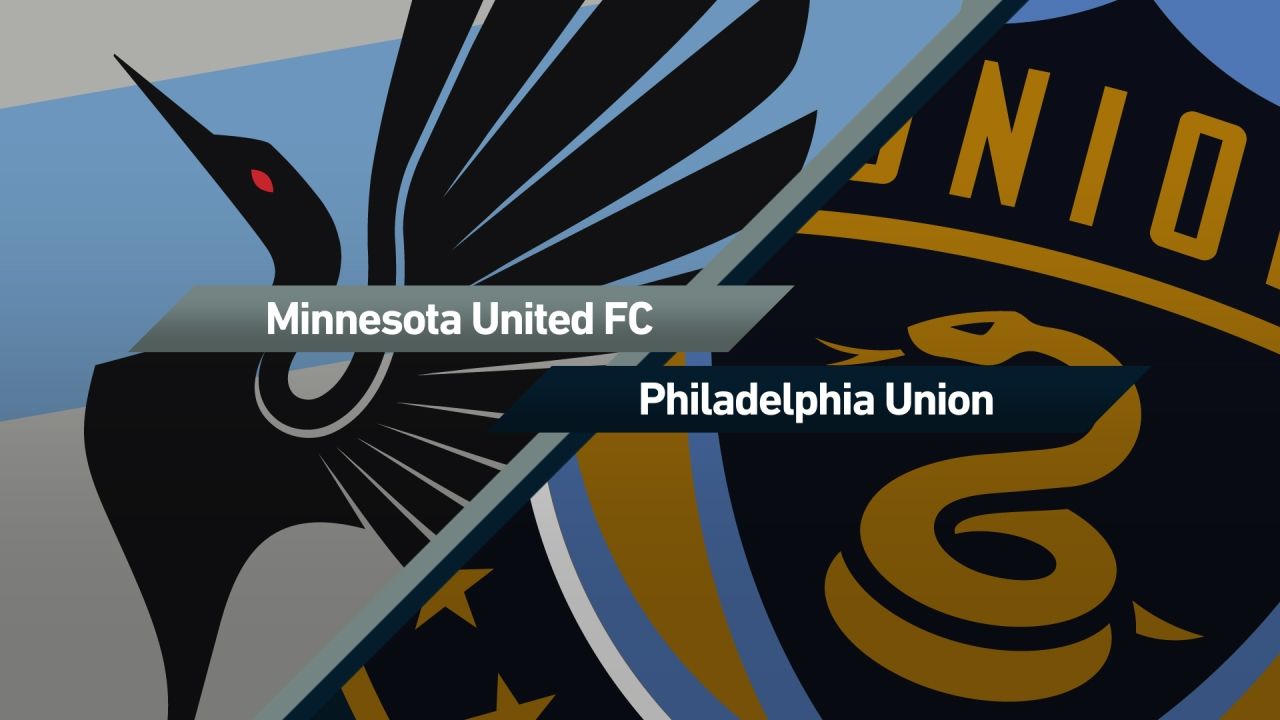