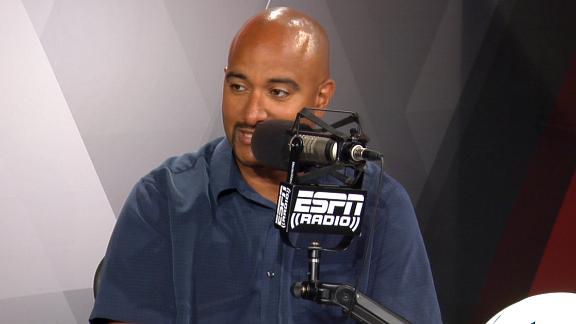 Tom Brady announced Friday that he will not appeal his four-game Deflategate suspension to the U.S. Supreme Court, saying in a message on his Facebook page that he will "no longer proceed with the legal process."

The 2nd U.S. Circuit Court of Appeals in Manhattan rejected Brady's latest appeal of the suspension Wednesday, meaning that his last hope to avoid serving the suspension would be to appeal to the Supreme Court.

"While I was disappointed with the 2nd U.S. Circuit Court of Appeals' decision not to rehear Tom Brady's case, I am most frustrated that Tom was denied his right to a fair and impartial process," New England Patriots owner Robert Kraft said in a statement Friday. "The league's investigation into a football pressure matter was flawed and biased from the start, and has been discredited nearly unanimously by accredited academics and scientists.

"The penalty imposed by the NFL was unprecedented, unjust and unreasonable, especially given that no empirical or direct evidence of any kind showed Tom did anything to violate League rules prior to, during or after the 2015 AFC Championship Game. What Tom has had to endure throughout this 18-month ordeal has been, in my opinion, as far removed from due process as you could ever expect in this country."

Although Brady indicated that he has dropped out of the appeal process, the NFL Players Association said in a statement that it still might petition the ruling to the Supreme Court.

"After careful consideration and discussion with Tom Brady, the NFLPA will not be seeking a stay of the four game suspension with the 2nd Circuit," the union's statement said. "This decision was made in the interest of certainty and planning for Tom prior to the New England Patriots season. We will continue to review all of our options and we reserve our rights to petition for cert to the Supreme Court."

A source told ESPN's Adam Schefter that the union isexpected to petition for cert, asking the Supreme Court to review the decision, in an effort to challenge NFL commissioner Roger Goodell's power.

The ruling Wednesday was a one-sentence rejection of requests by the NFLPA and Brady to reconsider an April decision that found that Goodell acted within his powers by suspending the Patriots' star quarterback for his role in a scheme to doctor footballs used in a January 2015 playoff game.

"From day one, I have believed in Tom and given him my unwavering support in his pursuit to rightfully clear his name of any wrongdoing," Kraft said in his statement. "That support extends throughout our organization and has only grown more steadfast as the preponderance of scientific evidence has exonerated Tom. Unfortunately, this stopped being about air pressure a long time ago.

"This entire process has indelibly taken a toll on our organization, our fans and most importantly, Tom Brady. His reluctant decision to stop pursuing further action and to put this situation behind him is what he feels is best for the team in preparation for this season and is fully supported by me and our entire organization."

Brady will miss the Patriots' first four games this season against the Arizona Cardinals, Miami Dolphins, Houston Texans and Buffalo Bills. He is expected to make his regular-season debut in Week 5 against the Cleveland Browns.

What began as an accusation of cheating in the AFC Championship Game has grown into a multimillion-dollar legal battle over three NFL seasons involving not just an MVP quarterback but also some of the elite lawyers and scientists in the country.

As it developed, it evolved from a dispute about the air pressure in footballs into a referendum on the powers of a sport's commissioner and the right of all unionized employees to due process in a disciplinary hearing. 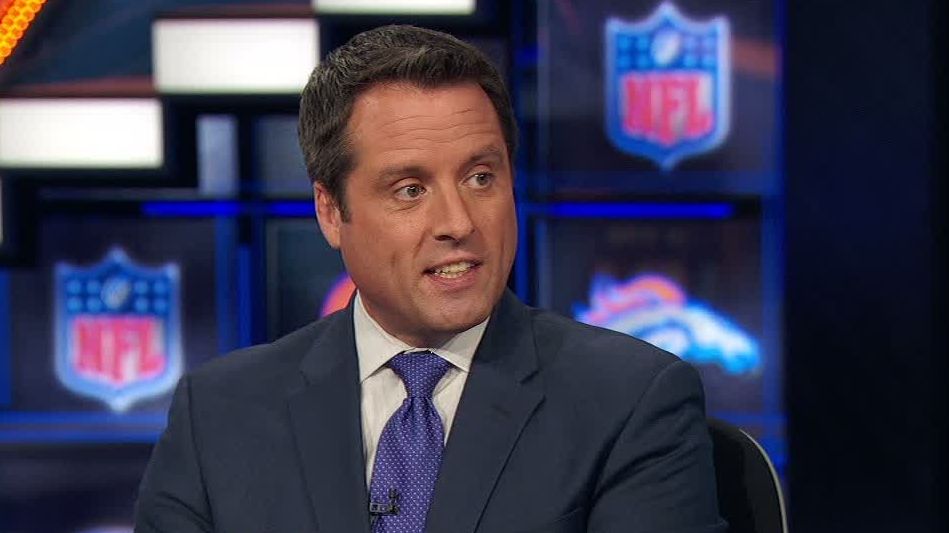 NFLPA could continue to fight Deflategate case
Dan Grazianio, Jeff Legwold and Louis Riddick explain why Tom Brady decided not to appeal his four-game Deflategate suspension to the U.S. Supreme Court and will serve his ban. 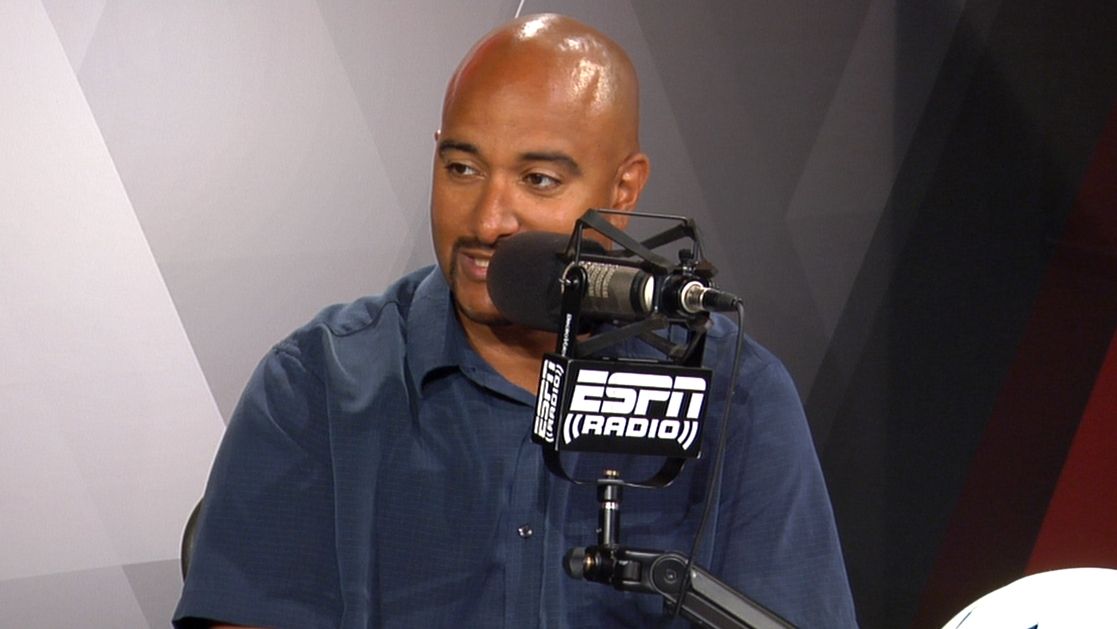