Trevor Siemian gets nod as starting QB vs. San Diego 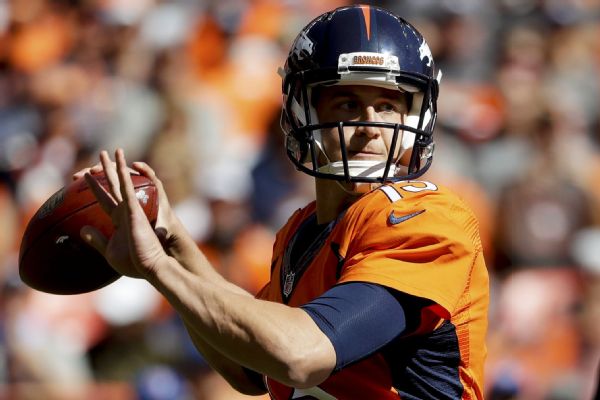 Siemian had been expected to start this week after he was held out of Sunday's loss to the Atlanta Falcons.

"I think I'm expecting to play," he told ESPN's Bob Holtzman on Tuesday.

Siemian suffered a bruised AC joint in his non-throwing shoulder just before halftime of the Broncos' Week 4 win over the Tampa Bay Buccaneers. He was held out of practice one day last week and then threw on a limited basis Thursday, Friday and Saturday before the Broncos made the decision to rule him out.

Rookie Paxton Lynch replaced Siemian against the Falcons and was 23-of-35 passing for 223 yards with a touchdown and an interception in a choppy outing. Lynch also was sacked six times by the Falcons, who had four sacks in their first four games combined.

In his last full game, Siemian threw for 312 yards and four touchdowns in the Broncos' Week 3 win at Cincinnati. 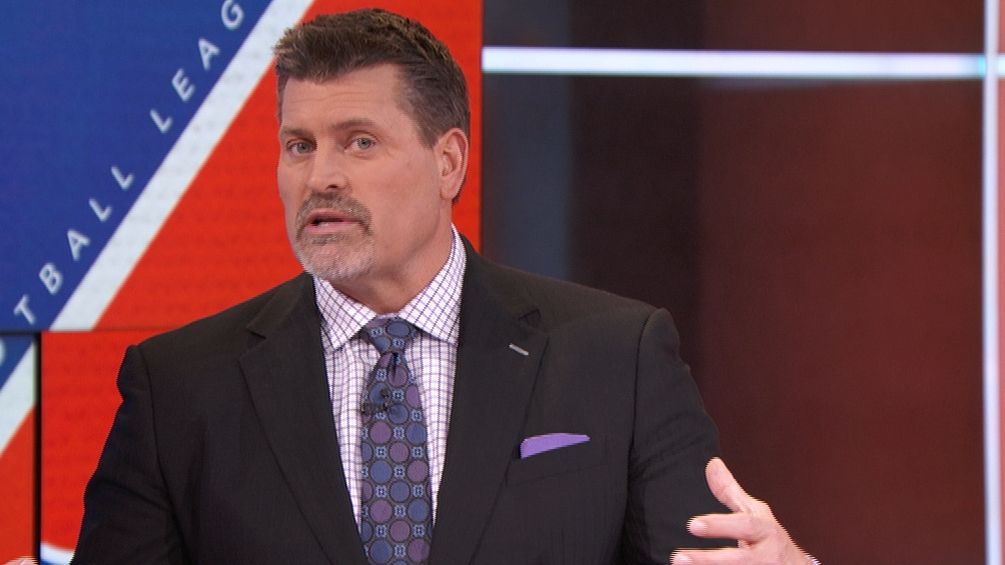