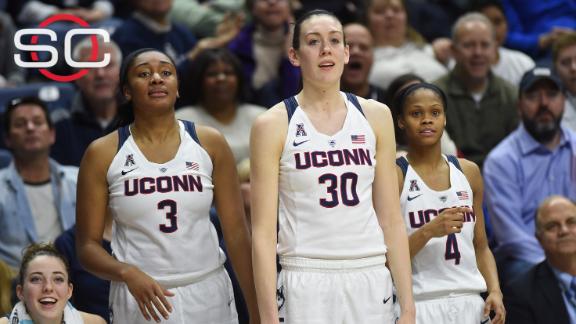 The University of Connecticut women's basketball team is so much of a favorite that bettors who want to make $100 off them to win the title would have to bet $900.

The odds, posted by the Westgate Las Vegas SuperBook, allow fans to make that bet on UConn or choose the field. A bet on any other team in the tournament is worth $600 per $100 bet should they prevail instead of the Huskies.

"Even with the odds we're giving, we don't expect to see big money betting against UConn," said the Westgate's Ed Salmons.

Salmons said that since the bet was posted on Tuesday, a total of $600 was bet -- all on the field to win. 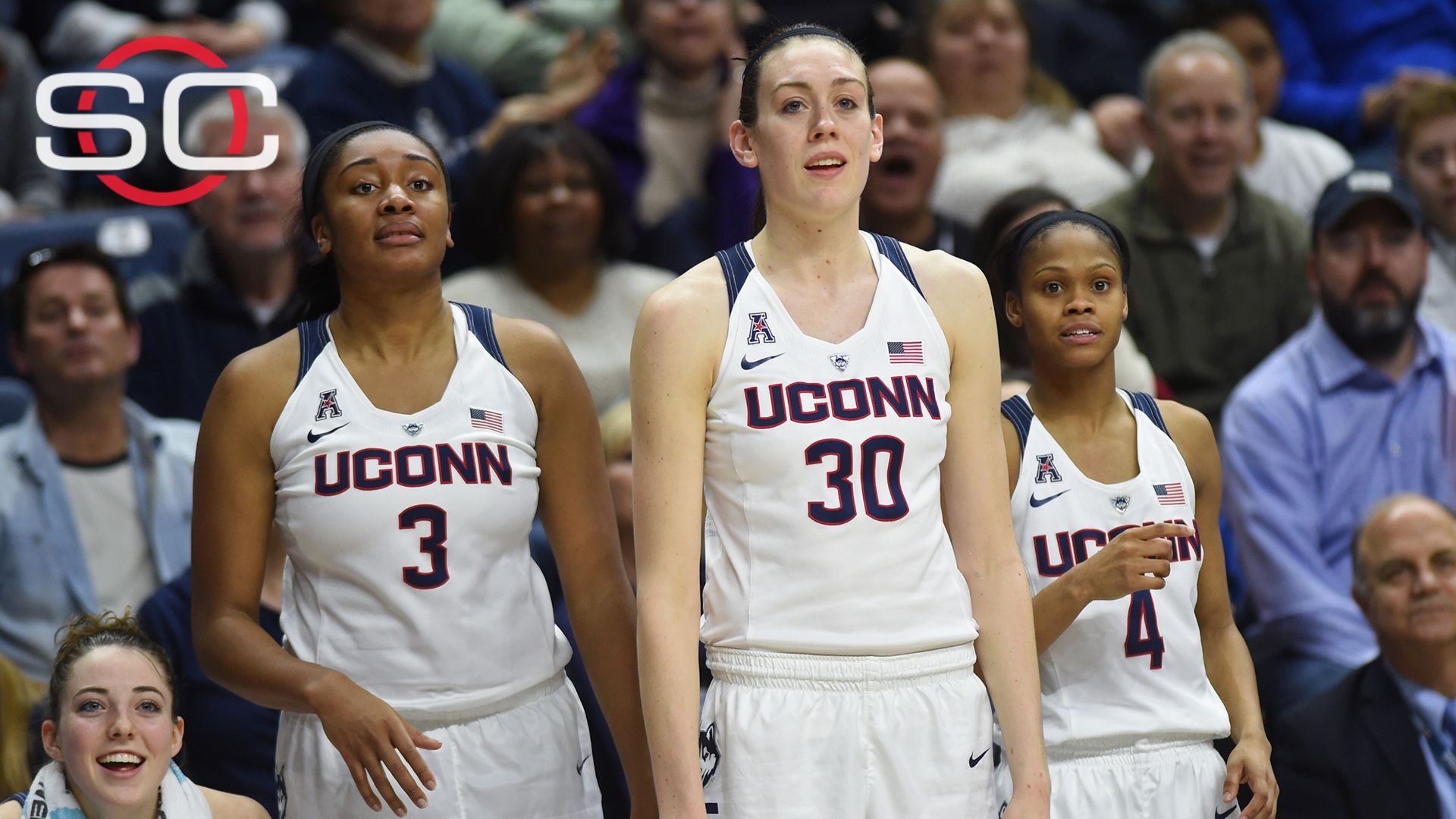