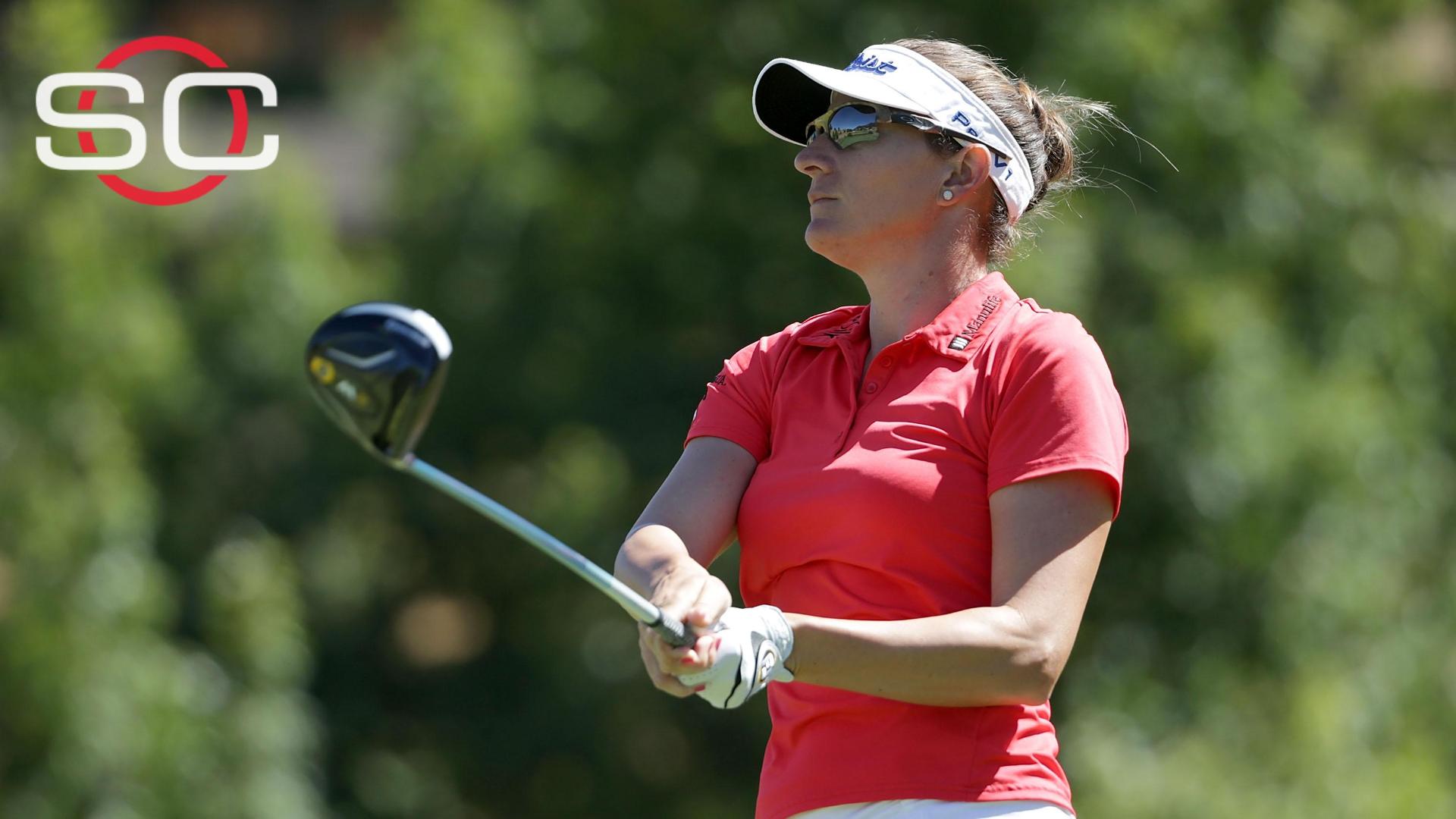 After Brittany Lang won the U.S. Women's Open on Sunday in a playoff against Anna Nordqvist, USGA president Diana Murphy on more than one occasion referred to Lang as "Bethany" during the awards ceremony.

"I would like to apologize to the 2016 U.S. Women's Open champion, Brittany Lang," Murphy said in a statement. "During the prize presentation, I mistakenly called her by the wrong name repeatedly. I have expressed my regret to Brittany personally and explained that in the heat of the moment, I became nervous and made these mistakes. I appreciate her understanding, and I am sorry that what I said may have taken away from a historic moment for a very deserving champion."

For Lang it was her first major title. Despite finishing tied for second at the 2005 U.S. Women's Open at Cherry Hills while an amateur, she had previously won just one tournament, the 2012 Manulife Financial LPGA. 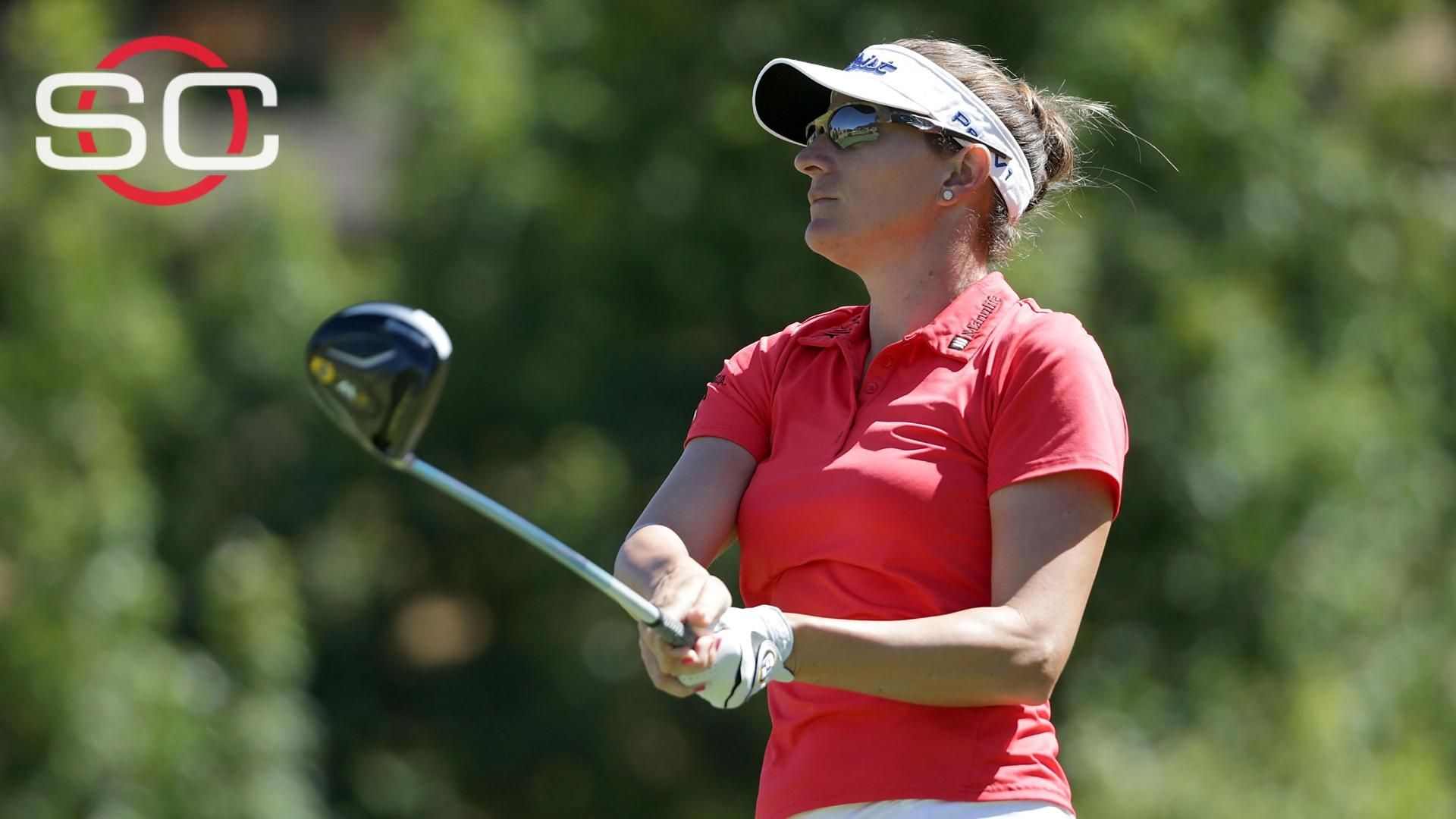