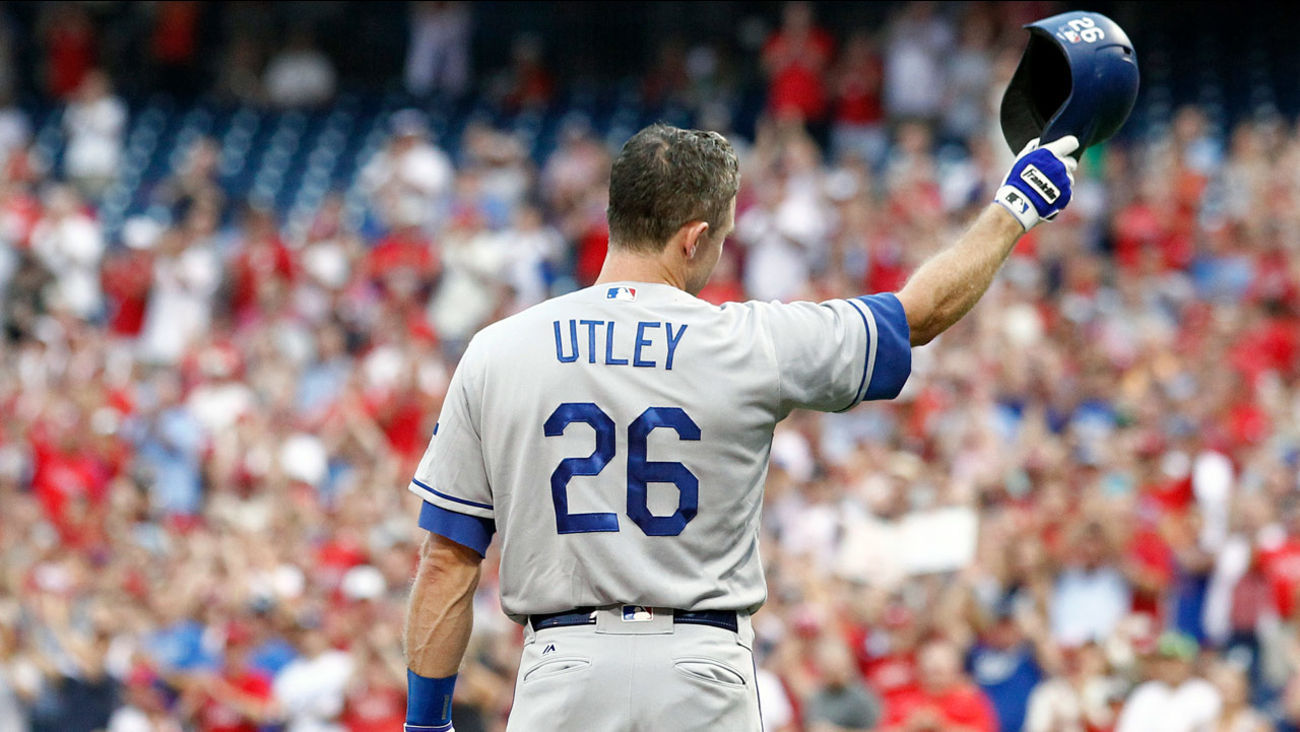 Cheer the man one more time.

Former Phillies second baseman Chase Utley starts his final regular-season series at Philadelphia, where he helped the Phillies win the 2008 World Series, when the Los Angeles Dodgers come to town to open a three-game series.

Utley announced July 13 he will retire from baseball at the end of this season, capping a 16-year career, to spend more time with his wife and two young sons.

The 39-year-old made his name with the Phillies, earning five All-Star berths and winning four Silver Slugger awards before a trade to the Dodgers in August 2015 brought him back to his roots.

He was born in nearby Pasadena and played at Long Beach Poly High and UCLA.

The Phillies say, throughout the series, Utley will receive special recognition in-game to pay homage to his recent retirement announcement.

The Phillies plan to honor Utley during a pre-game tribute on a future date, after the completion of his playing career. 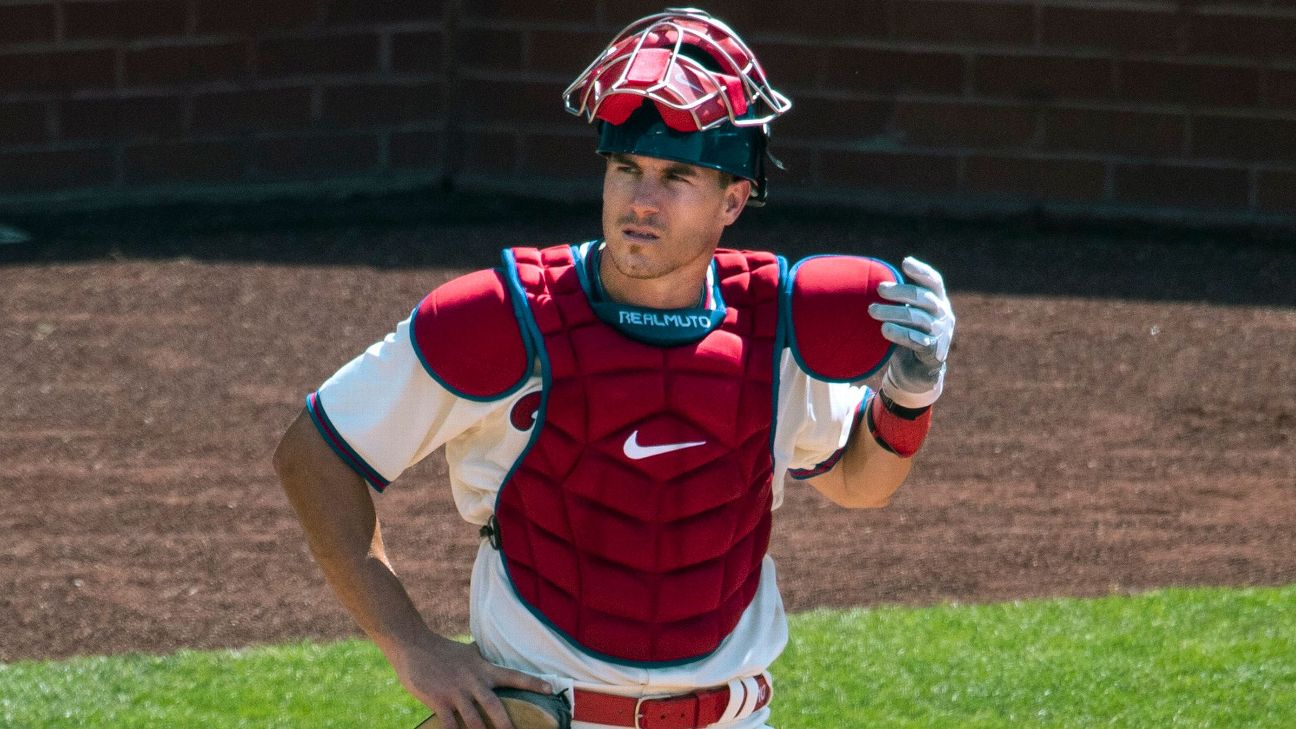 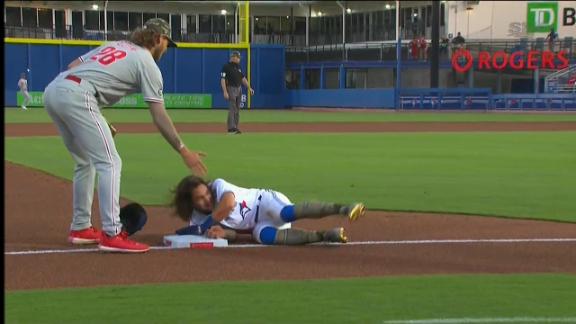