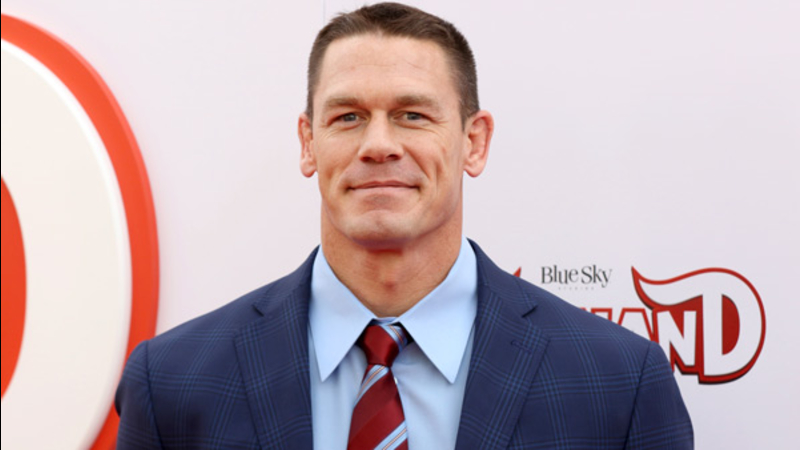 The former 16-time champion took the microphone at the end of WWE Monday Night Raw at the Wells Fargo Center in South Philadelphia to address the Philly fans.

"Right now, I'd like to pay my respect," he began.

That's when Cena, who hails from Massachusetts, started his rendition of "Fly Eagles Fly."

The 'Ferdinand' star was soon joined by the crowd.

He gave his best "E-A-G-L-E-S. Eagles" chant before delivering one final remark for Eagles fans in attendance, "From the bottom of my heart Philly, thank you, have a great night, and good luck this weekend!"

The WWE has been in town since Saturday for Royal Rumble Weekend. The four-night spectacle ends tonight with WWE Smackdown Live.