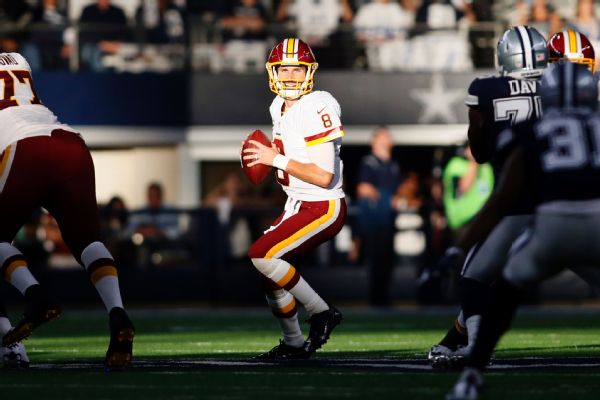 If the Washington Redskins cannot reach a long-term deal with Kirk Cousins before free agency opens in March, they will place the franchise tag on the quarterback, a source familiar with the situation told ESPN.

Cousins is being paid a guaranteed $19.95 million in 2016 after he became the second quarterback to play under the franchise tag, joining Drew Brees in 2005 with the San Diego Chargers.

In his fifth season in Washington, Cousins has the Redskins chasing a playoff berth at 6-4-1. He is fifth in the NFL in Total QBR this season and has thrown for 3,540 yards with 20 touchdowns and seven interceptions. He threw for 826 yards and six touchdowns in nationally televised games against the Green Bay Packers and Dallas Cowboysover the past two weeks.

The franchise quarterback tag for the 2017 season will be $23,943,600, but the source said the team knows it cannot afford to let Cousins walk and he is expected back in Washington -- either with a long-term extension or the one-year tag.

If the Redskins had to tag Cousins for a third straight year in 2018, it would cost the team $34,478,784, giving the quarterback some leverage heading into contract negotiations.

In the other seven times in which a team has used the franchise tag on a quarterback, the sides agreed to a deal by the summer deadline. 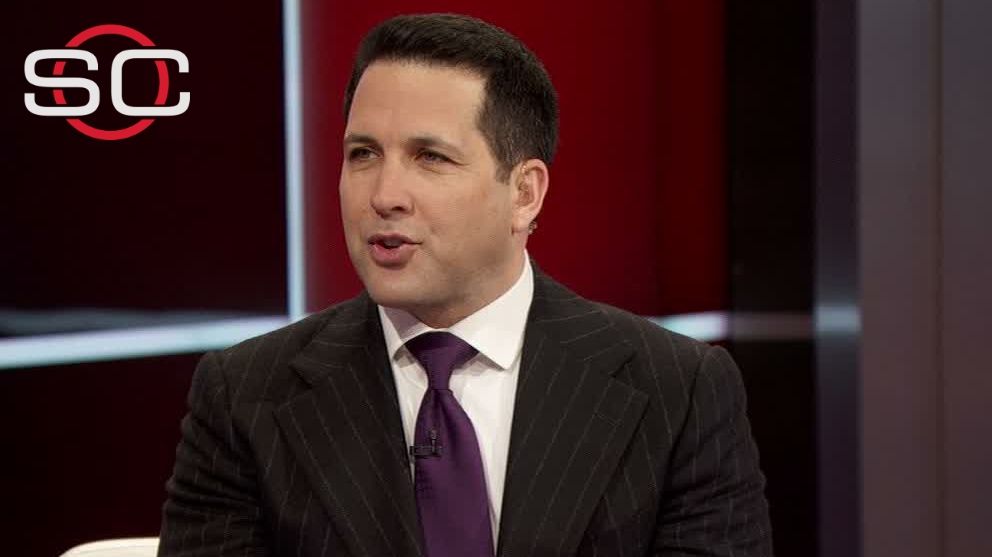