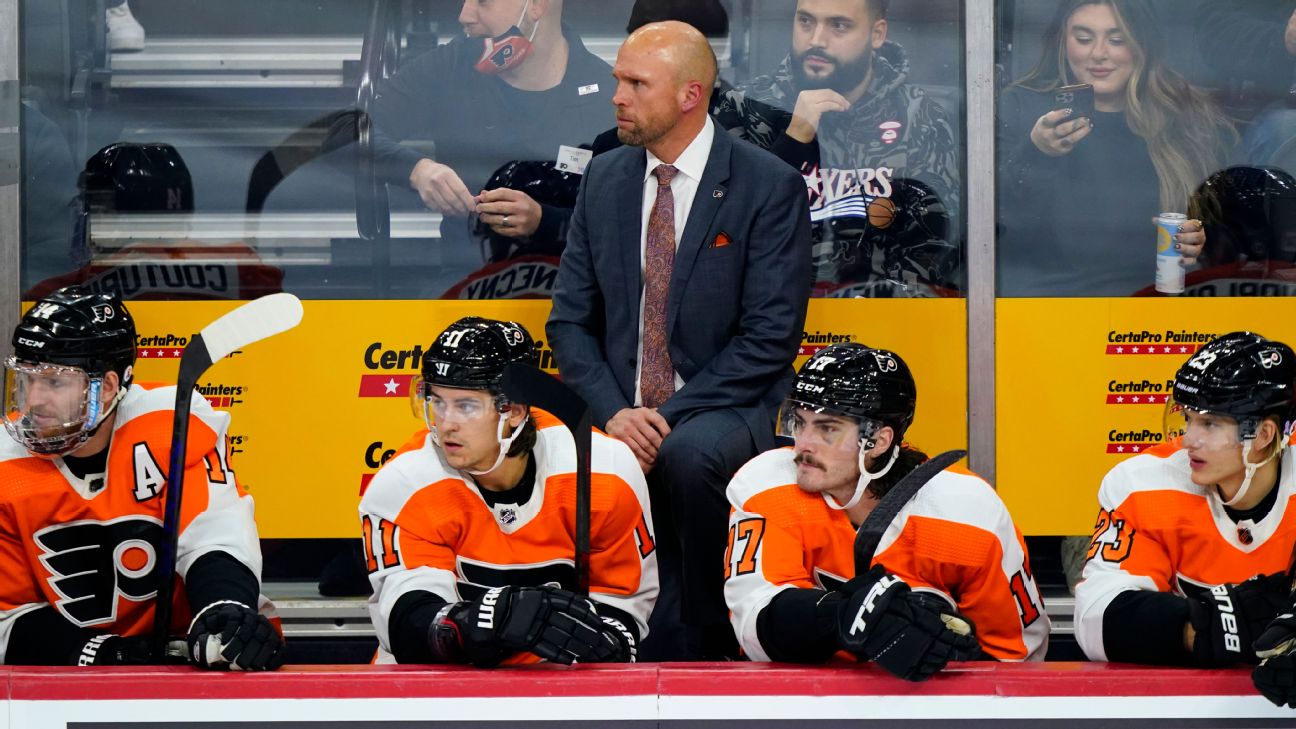 Vigneault was in his third year of a five-year deal that paid him $5 million annually, per sources.


The news came a day after the Flyers were embarrassed by the Lightning at home 7-1 on Sunday, extending Philadelphia's losing streak to eight games (0-6-2). The Flyers have the second-worst record in the Metropolitan Division through 23 games at 8-11-4.

Philadelphia also fired assistant Michel Therrien, a former NHL head coach himself. Assistant Mike Yeo, however, was retained, and coached the Flyers in their Monday home game against the Colorado Avalanche. Though a wide-ranging search might begin sooner than later, for now, general manager Chuck Fletcher is setting his sights on the here and now, and that starts with Yeo.

"The focus is not on interviewing people and rushing to hire a head coach," Fletcher said before the game. "It's to support Mike."

Though the Flyers showed some spirit on offense with Yeo looking on from the bench, the end result didn't change Monday. Philadelphia fell into a 4-1 hole to the Avalanche in the first period, eventually succumbing 7-5 to one of the best teams in the Western Conference.

Yeo was fired by the St. Louis Blues in November 2018. He joined the Blues as an assistant in 2016 after five seasons with Minnesota. The Wild made the playoffs in three of Yeo's four full seasons, and he was fired 55 games into 2015-16. He joined a seasoned bench in Philadelphia withVigneault and Therrien, giving the Flyers the rare combination of three on staff with NHL head-coaching experience.

"This is an opportunity for me to prove that I've grown," Yeo said before the game.


Vigneault was hired by the Flyers in April 2019 and joined the organization with 1,216 games of head-coaching experience. Vigneault previously coached the New York Rangers, Vancouver Canucks and Montreal Canadiensand took two of those clubs to the Stanley Cup Final. He won the Jack Adams Award in 2007 with the Canucks, as well, as the league's top coach.

The Flyers made the playoffs in Vigneault's first season, and after the seeding tournament in the postseason bubble in Toronto, Philadelphia landed the No. 1 spot. After a first-round win over the Canadiens, though, the Flyers were eliminated in the second round by the New York Islanders. The Flyers missed the playoffs last season, finishing in sixth out of eight teams in their division.

Philadelphia made significant upgrades this offseason, including trading for veterans such as defenseman Ryan Ellis, forward Cam Atkinson and defenseman Rasmus Ristolainen. The moves, however, have not translated into success. Ellis -- and other key Flyers players such as Kevin Hayes -- have battled injuries early. In a news conference last week, Fletcher blamed the team's poor start on injuries.

As the losses piled up, though, Fletcher clearly felt the problem was more than just a short-handed roster. 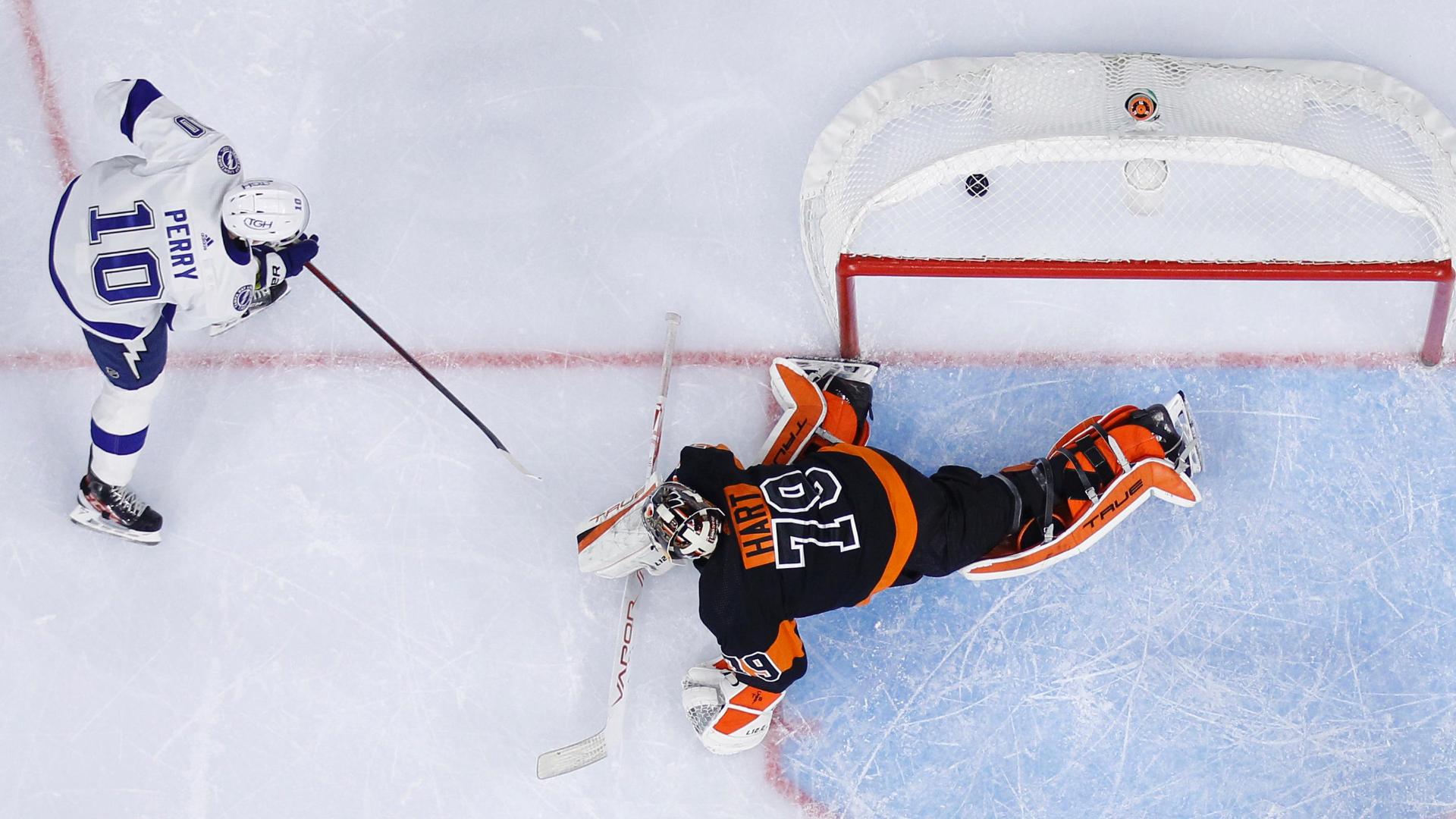