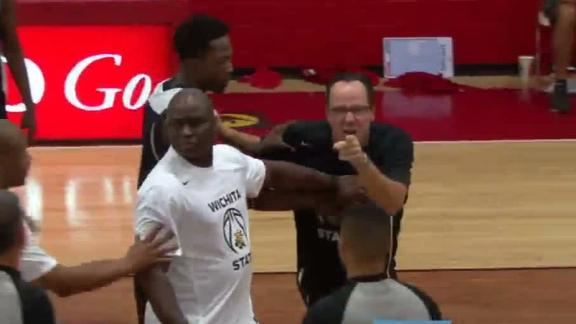 Wichita State coach Gregg Marshall, who was ejected from Tuesday night's exhibition game in Montreal, was suspended from the Shockers' final game of their Canadian tour on Wednesday.

"I visited with Coach Marshall this morning to inform him that he is suspended for this afternoon's final exhibition game in Canada," interim athletic director Darron Boatright said in a statement. "While I understand the competitive spirit that accompanies coaching, there remains a standard of professional behavior that is inherent in a position of leadership that we all must meet. That standard was not met last night."

Marshall was hit with a pair of technicals Tuesday night and was ejected from the contest against McGill University. He was then restrained by several players and assistant coaches while trying to get to one of the officials. Wichita State trailed, 58-56, at the time of his ejection. The Shockers won the game, 77-71.

Earlier Wednesday, Marshall told ESPN that he was frustrated with the manner the game was called by the officials.

"There were players with stitches, concussions, not keeping score accurately, a bloodbath, then touch fouls on us," Marshall told ESPN's Andy Katz. "I'm not happy nor proud of the reaction but when is enough, enough? I want my players to know I've got their back. Once ejected, I wanted the ref to know exactly my impression of his work."

In a statement released by the school, Marshall said he accepted the university's decision to suspend him.

"I fully accept the decision of the athletic department and the University," Marshall said in a statement. "As a program we expect to represent Wichita State University in a manner in which we can all be proud of, on and off the court. Last night, in my attempt to stand up for, and protect, my team I fell short of those expectations. I will gladly sit out tonight's game in hopes that a lesson can be learned that it's not just about doing the right thing, but doing it the right way." 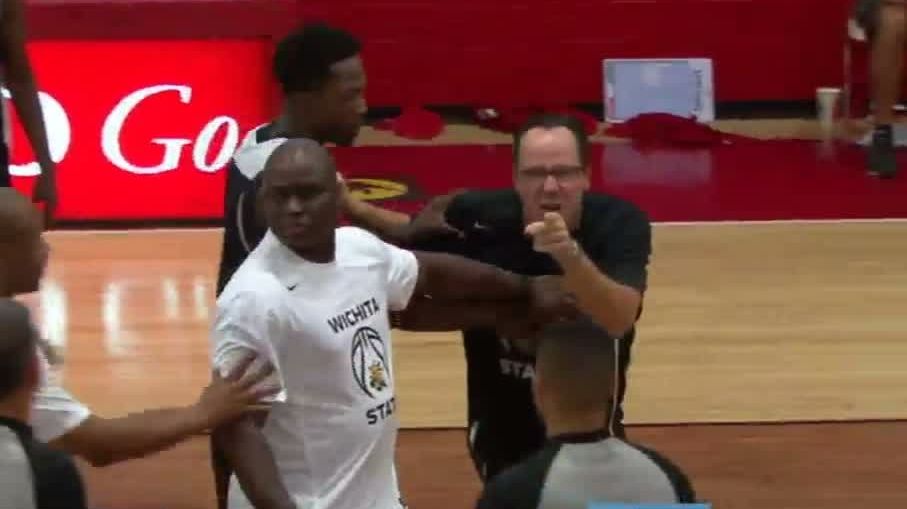 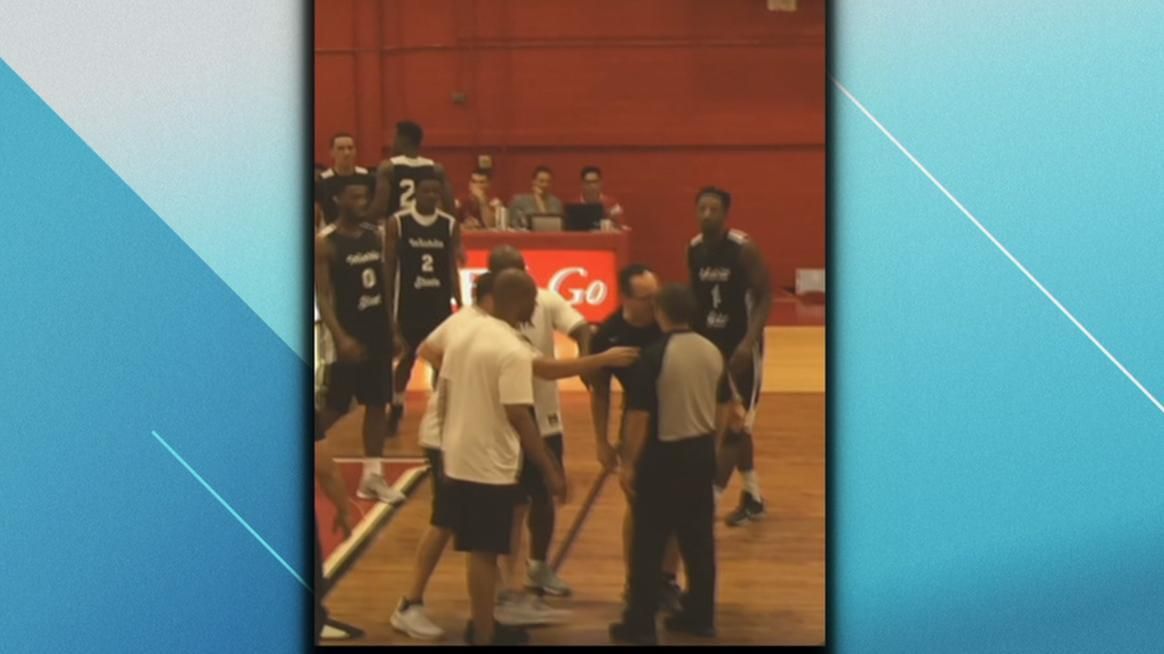