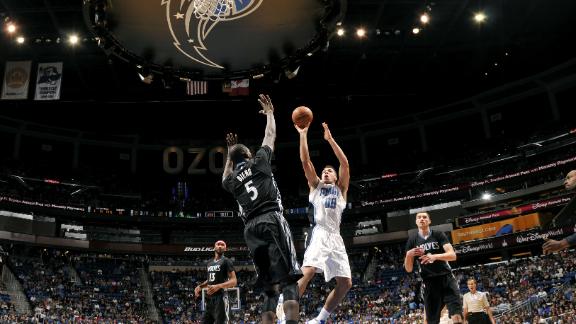 Rubio could be sidelined for seven to eight weeks, according to USA Today.

He was injured in his team's game at Orlando on Friday night. An MRI exam performed Saturday confirmed the severity of the sprain.

"He's in good spirits," coach Flip Saunders said before Minnesota faced theMiami Heat, not long after Rubio hobbled into the arena on crutches with a boot protecting his ankle. "He feels good. Anyone who knows Ricky, he went through his knee situation a few years ago, he's an extremely hard worker. So he'll get back. If anyone is going to get back as soon as they can, he'd be a guy that would."

Rubio agreed to a $55 million, four-year contract extension with the Timberwolves on Oct. 31. He entered Saturday as one of only four players with at least 50 assists this season.

With Rubio out, the Timberwolves will rely more on Mo Williams at the point, though Saunders said he's leery of playing the veteran more than 25 minutes a night. In Saturday's102-92 loss to the Heat, Williams recorded two points, four rebounds and five assists in 22 minutes off the bench.

Rookie Zach LaVine, who logged a total of 13 minutes in Minnesota's five games entering Saturday, also will become a bigger part of the rotation, Saunders said. LaVine started against Miami and scored five points in 26 minutes of action.

With him and Andrew Wiggins on the floor together, Minnesota became the first team in nine years to start a pair of teenagers. The last team to do that was the Atlanta Hawks, who had Josh Smith and Marvin Williams in the lineup together against the Los Angeles Clippers on Nov. 4, 2005.

"He didn't shy away from the stage," Saunders said of LaVine.

Rubio is averaging 9.4 points and 10 assists this season.

Minnesota will remain in Miami through Monday, which means Rubio will have a couple extra days to potentially see swelling in the ankle subside before he flies home.

"He can't put any weight on it to get any kind of weight-bearing X-ray," Saunders said. "Two weeks, we'll be able to look at it and then we'll know." 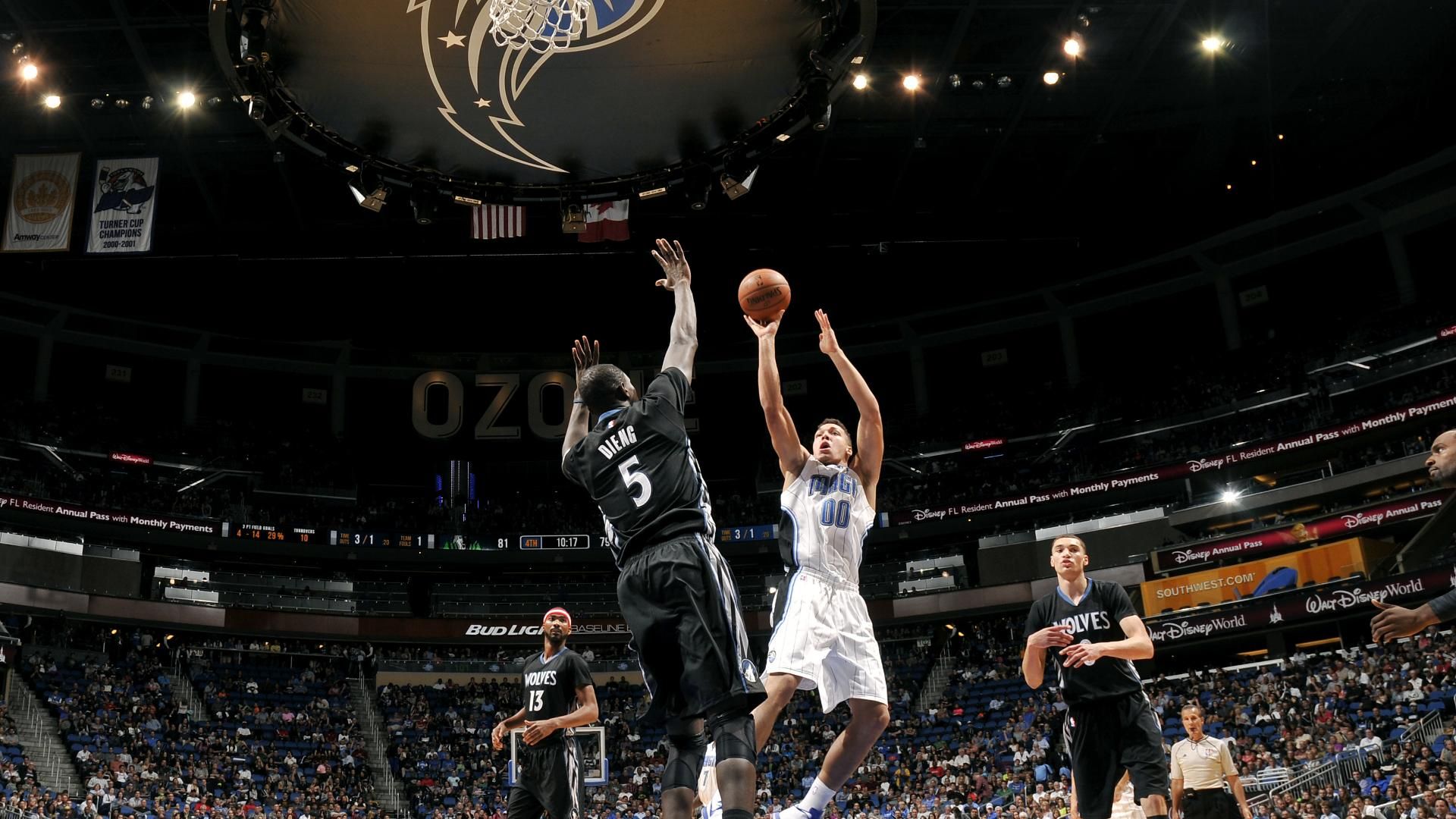