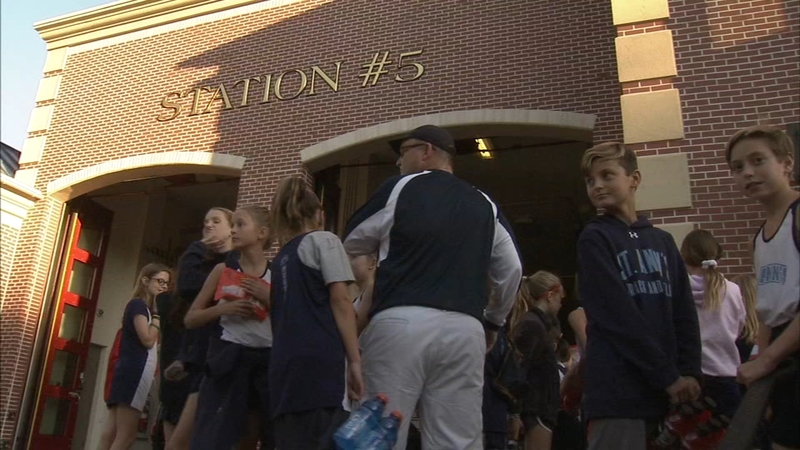 About 50 members of St. Ann's track and field cross country team made their way to Wilmington Fire Station # 5.

Some of them pulled wagons loaded with stuff in the two-and-a-half block journey on what has become an annual tradition to say 'Thank You' to firefighters.

"They look forward to it every year and they're very appreciative of what our Wilmington Firefighters do," said track coach Brian Klous.

The tradition began a few years ago on the heels of a horrific tragedy. The loss of three Wilmington firefighters back on September 24, 2016 in a devastating house fire. One of those firefighters, 51-year-old Christopher Leach, was the father of three students at St. Ann's Middle School, two of them were on the track and cross country team. 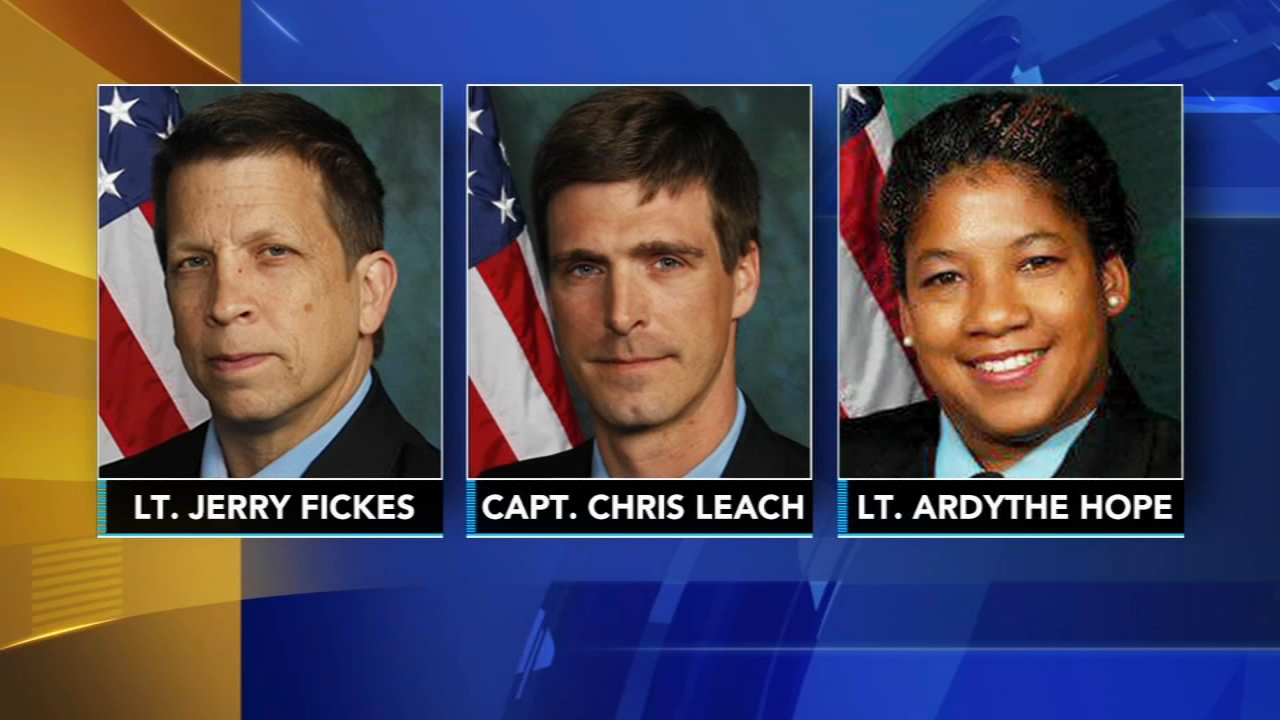 Firefighters in Delaware spent Tuesday morning honoring three of their colleagues who died in a fire three years ago.

"And he was a big supporter of ours and all these kids, to us, its very important to keep his memory alive and also the other two firefighters who died, Jerry and Ardy, who died in the fire as well," said Coach Klous.

But you know what? These kids didn't come empty-handed. They brought plenty of food and drink for the firefighters to say, "Thank you guys for all that you do for us."
One by one, the young track team members carried boxes of various treats and drinks that could last four shifts of firefighters at least a couple weeks.

"It really warms our hearts to see they continue to support us after all these years, that they haven't forgotten," said fire captain Kevin Turner.

And maybe, just maybe we may have some future firefighters among these young students.