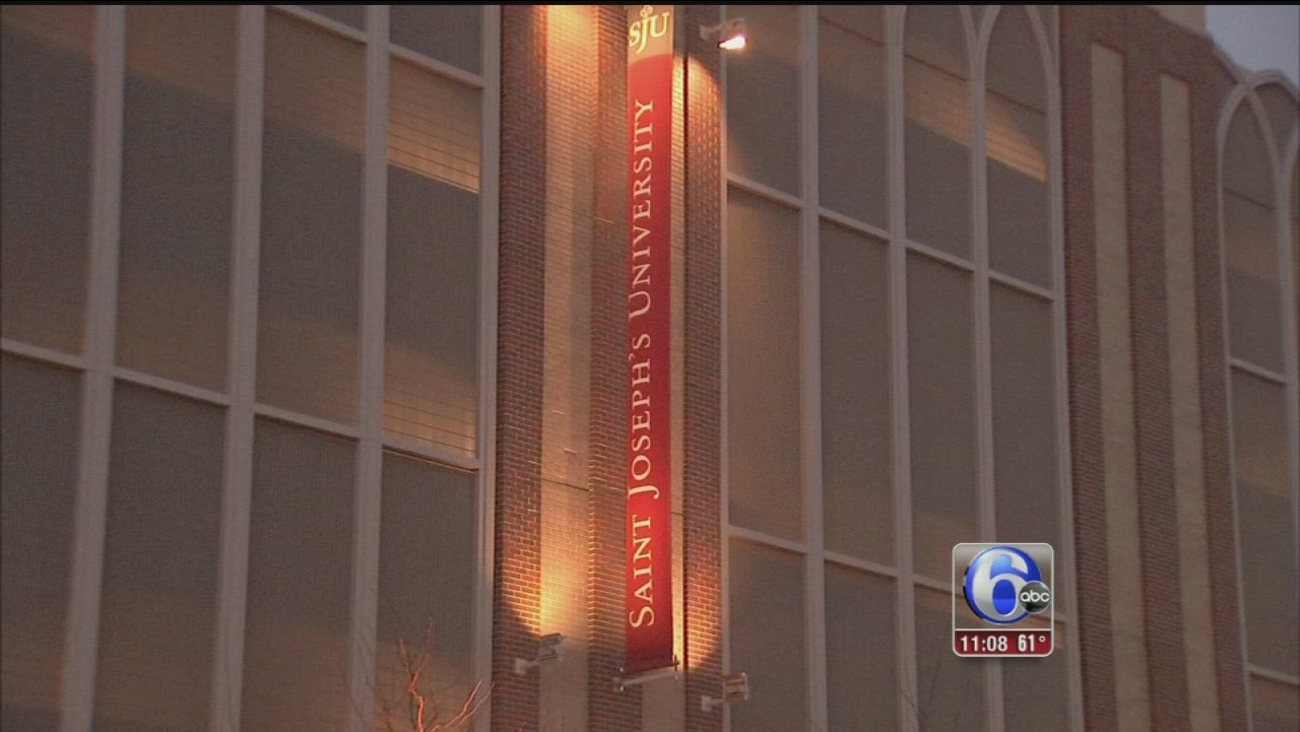 In a letter obtained by Action News, one of the suspended players of St. Joseph's women's softball team opened up on the hazing allegations. (WPVI)

PHILADELPHIA (WPVI) -- St. Joseph's University announced Friday that they have suspended the women's softball team for the remainder of the season.

The decision comes after a university investigation of hazing allegations against four students on the team.

In a letter obtained by Action News, one of the suspended players concedes - in her words - "You know just as well as I do, our team had a freshman welcome week, there is no denying that."

A spokesperson for the university released the following statement: